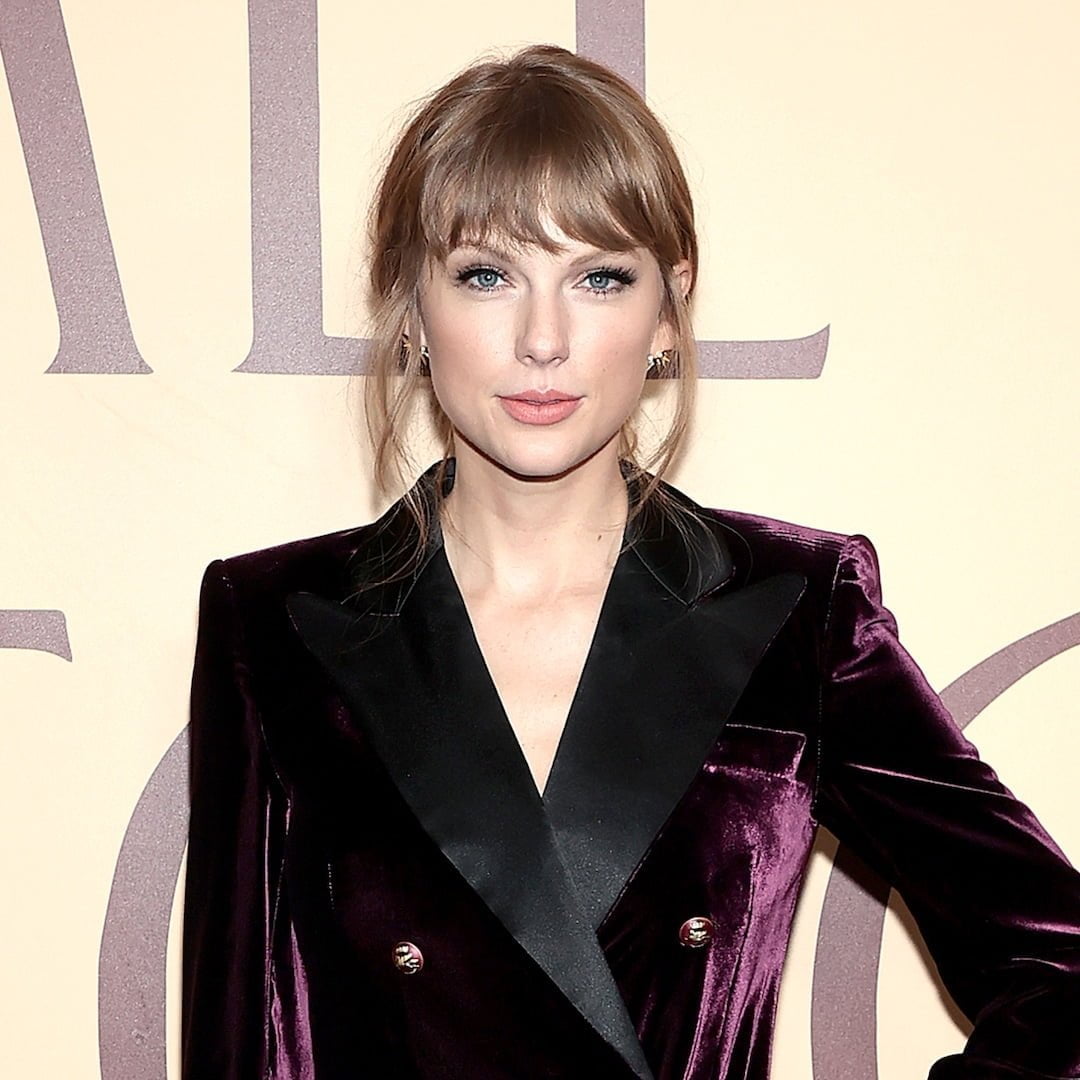 Share 0FacebookTwitterPinterestLinkedinRedditEmail
Taylor, who has been recently spotted in both Los Angeles and London, isn’t the only celebrity who has been criticized for their perceived private jet usage as of late.
Kylie Jenner also faced backlash online after the Kylie Cosmetics founder posted a photo on Instagram of her and Travis Scott standing in front of their two planes with the caption, “You wanna take mine or yours?” Later, a 17-minute flight from her private jet publicized by the @celebjets account went viral. It is unclear if the reality star was on board.
Following the release of the Yard report, several of Taylor’s fans took to social media to share their thoughts on her private flights, referencing climate change concerns.
“This is very shocking to me, honestly. More and more celebs are emphasizing the importance of reducing emissions, but it’s these outrageous overconsumptions that need to be curbed,” one fan wrote on Reddit. ‘I love Taylor, but I’d never take a statement from her about the climate seriously after seeing this. I really think she has the means to do better.”
Another added, “I love Taylor. I also have a strong negative opinion of celebrity private jet culture and think rich people in general have learned to prioritize their comfort and freedom over the rest of us having a safe climate, and I think this is morally wrong of her.”