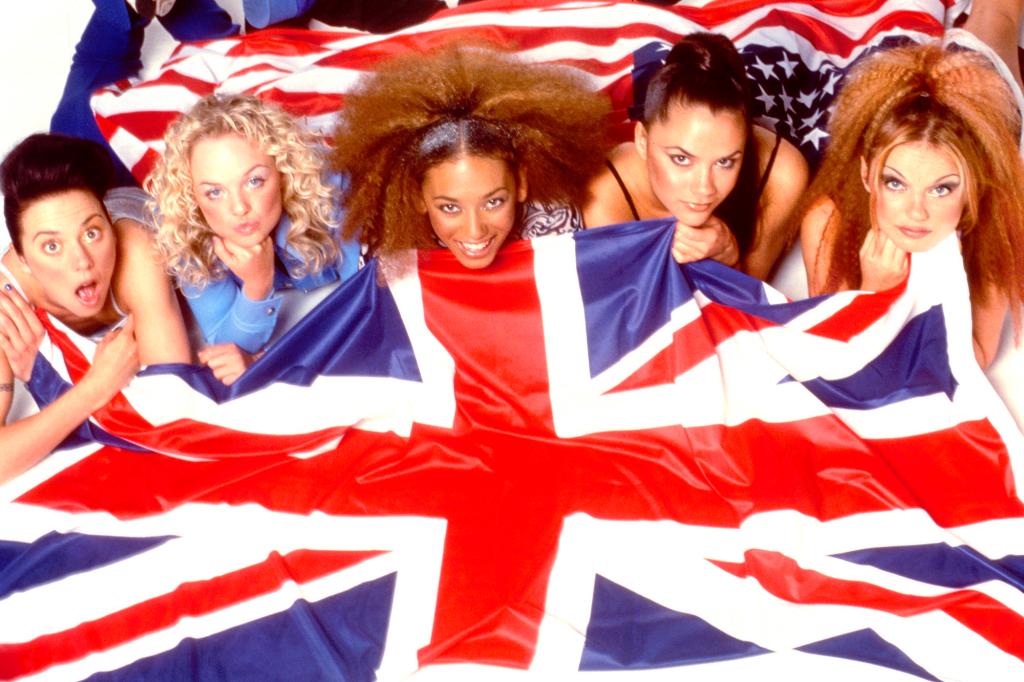 What we really, really want is a documentary.

The iconic Spice Girls are back once again, this time to relive their glory days as a band.

The group — comprised of Mel B, Melanie C, Emma Bunton, Geri Halliwell and Victoria Beckham — is reuniting to dish never-before-told stories from the Spice Girls’ wildest days and share special footage from the vault.

Mel B first confided in her co-judge Dave Hughes of “The Masked Singer Australia,” who then revealed the secret to the entire audience.

“I told Dave when the cameras were off that we’ve signed our documentary to the guys that did ‘The Last Dance,’ and he went and told the whole audience,” Mel B, a k a Scary Spice, told the Australian TV show “The Project” earlier this week. “I think I did say, ‘We’ve only just signed it, it hasn’t been announced yet,’ and then he told everyone!”

Directed by Jason Hehir of “The Last Dance” fame, the Spice Girls documentary will be its “own version” with the same team.

In the interview, she gave viewers a sneak peek of the types of stories that would be shared in the film, dishing about how she wrote her verse in “Wannabe.” Spoiler: She did it while she was on the toilet.

Scary Spice also teased how her kids feel about her “vintage” tunes.

“My kids go, ‘Mummy, your music has come full circle,’ and I’m thinking, ‘Ooh, they’re going to compliment me,’” she joked. “Then I get told, ‘It’s come full circle because now you’re just vintage.’ Old but good.”

The announcement follows a cryptic Instagram post commemorating the group’s second album, as well as their movie, “SpiceWorld,” hinting to fans that perhaps something big was in the works.

Ironically, the surprise project comes after the Spice Girls canceled upcoming tours, gigs and even an animated film in February 2022, parting ways due to COVID-19 destroying the momentum, a source told the Sun.

“The girls loved being back onstage and it reinvigorated their love for performing,” the source dished. “But a few years of lockdown and everyone’s back has turned on the group in favor of other projects.”

In 2019, the group hosted a reunion tour — but without Victoria Beckham, also known as Posh Spice — which marked their first show together since 2012.

After the tour was announced in 2018, Beckham wished the group well during their new gig.

“I won’t be joining my girls onstage again but being in the Spice Girls was a hugely important part of my life and I wish them so much love and fun as they go back on tour next year,” she said on social media at the time.

Her gentle thoughts were not necessarily welcome, however. Not long before, Scary Spice mocked her on Halloween, dressing up as the fashion designer and carrying a plastic axe emblazoned with the words: “No I am not going on tour.”

But Beckham always has a little spice in her heart, even performing the group’s 1997 hit “Stop” while vacationing earlier this week, prompting fans to beg for the band’s reunion.