Welcome the New Face Of Netflix’s The Mole 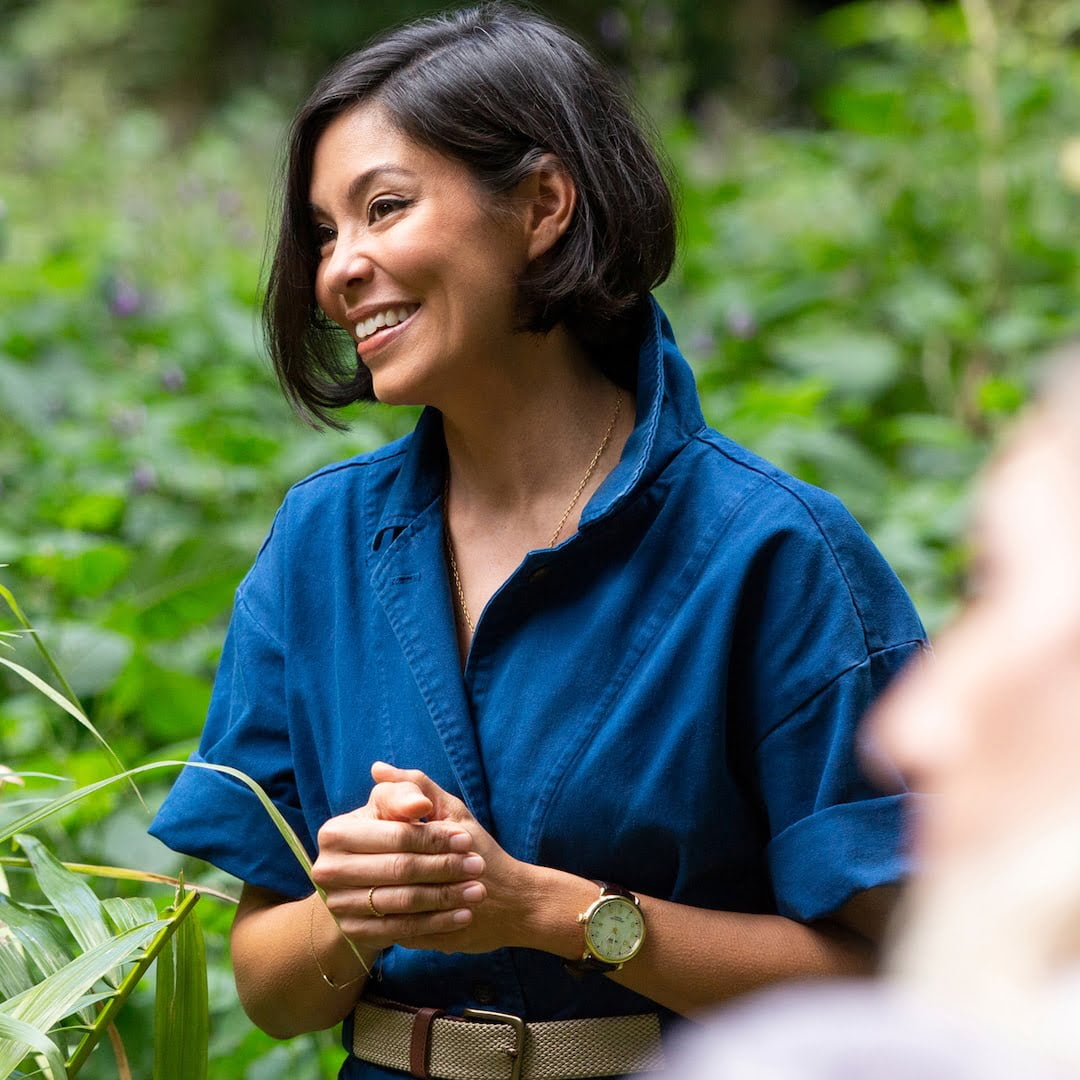 Share 0FacebookTwitterPinterestLinkedinRedditEmail
A refresh for a reboot.
That’s what Netflix’s The Mole is getting with its new host, Alex Wagner, who will officially be the face of the rebooted series. The classic competition show, which is based on a Belgian series named De Mol, originally aired on ABC between 2001 to 2008. The show was previously headlined by Anderson Cooper.
Much like its predecessor, the new iteration will follow “twelve players as they work together in challenges to add money to a pot that only one of them will win at the end,” according to the streamer.
“Among the players is one person who has secretly been designated ‘the Mole,'” the description continued, “and tasked with sabotaging the group’s money-making efforts. In the end, one player will outlast their competition and expose the Mole to win the prize pot.”
No wonder Netflix is calling the series “high-stakes”.
But there’s no question on whether Wagner is having a winning streak as the TV gig will be in addition to her current position as the host of Alex Wagner Tonight, which airs on MSNBC. 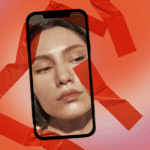 Face Tape: Your Guide to Face Taping and Face-Lift Tape 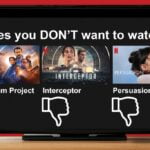 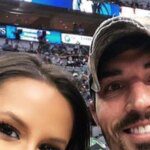 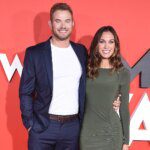 White House to Host Macron in Biden’s First State Visit
10 mins ago
Ava Phillippe Shares She Was “Worried” About Age Gap With...
25 mins ago
6 Innovative, Eco-Friendly Kitchen Additions
26 mins ago