Why Meghan McCain Says Joy Behar Made Her Leave The View 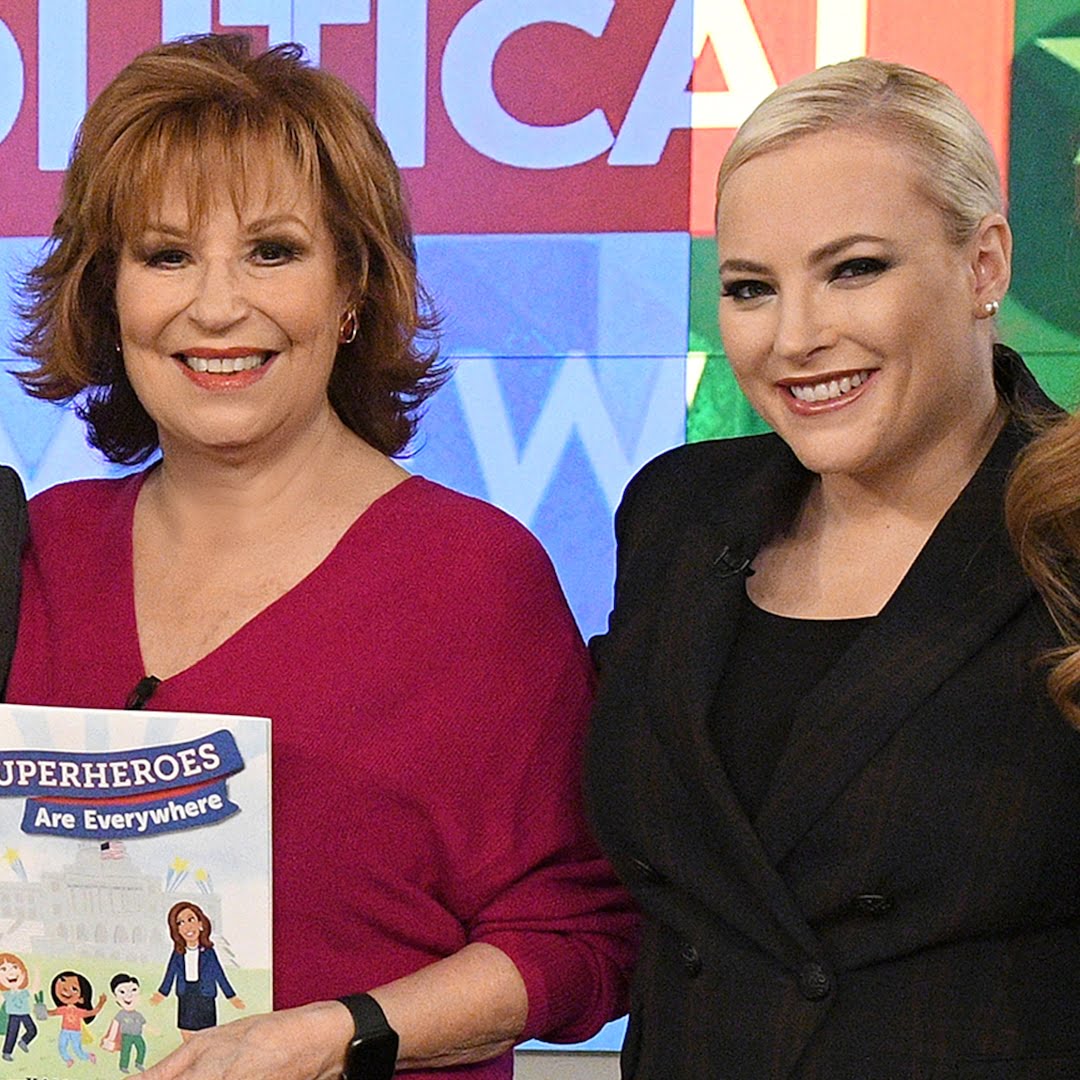 Share 0FacebookTwitterPinterestLinkedinRedditEmail
Meghan McCain‘s fate on The View was sealed with nine words.
In an interview on The Commentary Magazine Podcast Aug. 4, the former co-host of the daytime chat show revealed what ultimately led to her exit from the show in July 2021.
McCain said it all went down after returning to the show after taking time off for maternity leave. She gave birth to daughter Liberty in Sept. 2020.
“I finally went back to the show,” McCain said, “and the day I went back to the show, Joy Behar said on air, ‘Nobody missed you, we didn’t miss you, you shouldn’t have come back.'”
Indeed, the verbal spat all went down live on the Jan. 5 episode of The View.
Behar’s comment was made after McCain interrupted her during the Hot Topics segment, leading Behar to shout, “”I was speaking!”
McCain laughed and responded, “Joy, you missed me so much when I was on maternity leave. You missed me so much. You missed fighting with me. Don’t act like you don’t miss fighting with me.”

The Army is working on a tactical bra