Why Oscar winner Judi Dench gets ‘irritated’ watching her own movies 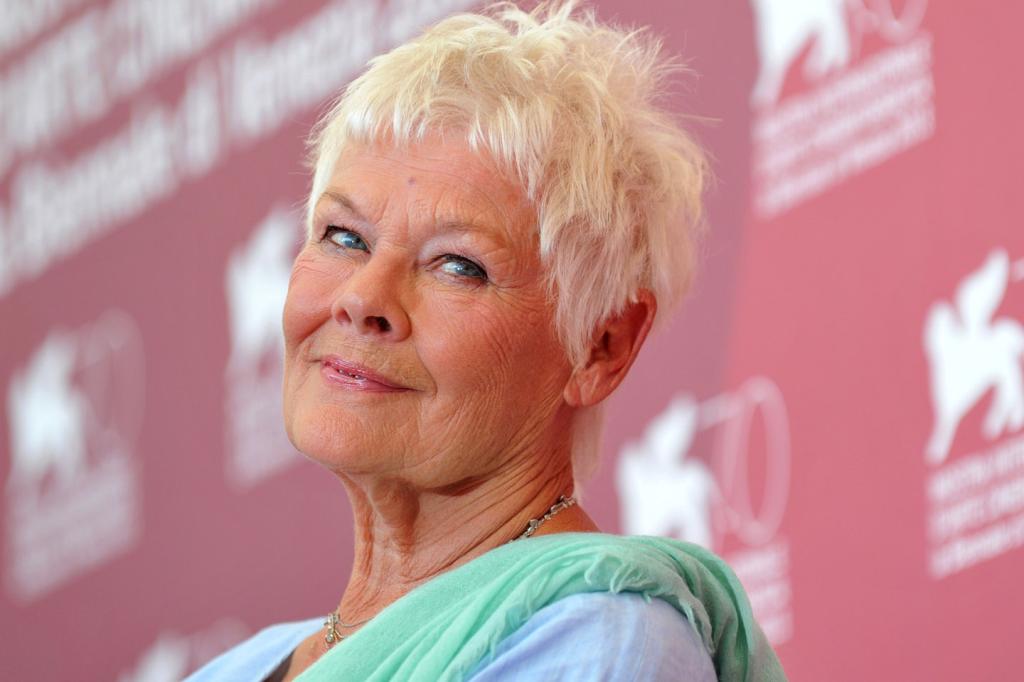 Dame Judy Dench may be a silver screen icon and an Oscar-winning actress, but even she doesn’t like to watch herself on film.

“The thing about film is you do not get another go at it,” the 87-year-old Brit told The Sunday Times recently.

The “Belfast” star added: “There are a lot of films of mine that I have never seen and I don’t want to because I would just be irritated.”

Dench also noted that she has no plans on retiring any time soon.

“I’m slowing down only in that I can’t see to read scripts,” she joked. “But I will find a way.”

The Tony Award winner has been in showbiz since the 1950s and looked back on her long career, recalling a heart-shattering audition.

Dench was auditioning for a project in the 1960s when a casting director told her that she would never make it into film because “you have the wrong face.”

The “Shakespeare in Love” alum recounted that she hit back at the filmmaker, saying: “That’s fine, I don’t like film anyway. I want to go back to the theatre.”

Despite spending most of her career in front of the camera, Dench explained that she wished she spent more time on the stage.

“You can do something that is a success and then for the next thing you could go arse over tit,” she said. “You can’t ever take it for granted and it’s right that we shouldn’t.”

Dench also recently divulged that she fell in love with her “Hamlet” costar John Neville during the stage production back in 1957.

She spoke at an event at the Gielgud Theatre in London’s West End last month where she dished about their relationship, according to the Daily Mail.

When she was asked at the speaking engagement if she fell in love with him, she said: “Yes. I am very prone to it. I am very susceptible.”

“It does not happen all the time, and it does not go to enormous extremes, but it is, perhaps, sharing [stage] fright that is so electrifying,” Dench recounted.

She would later go on to marry actor Michael Williams in 1971 and they stayed together until his death in 2001.

How Demi Lovato and Boyfriend Jutes’ Bond Over Music Led to a...