William Hart, lead singer of the Delfonics, dead at 77 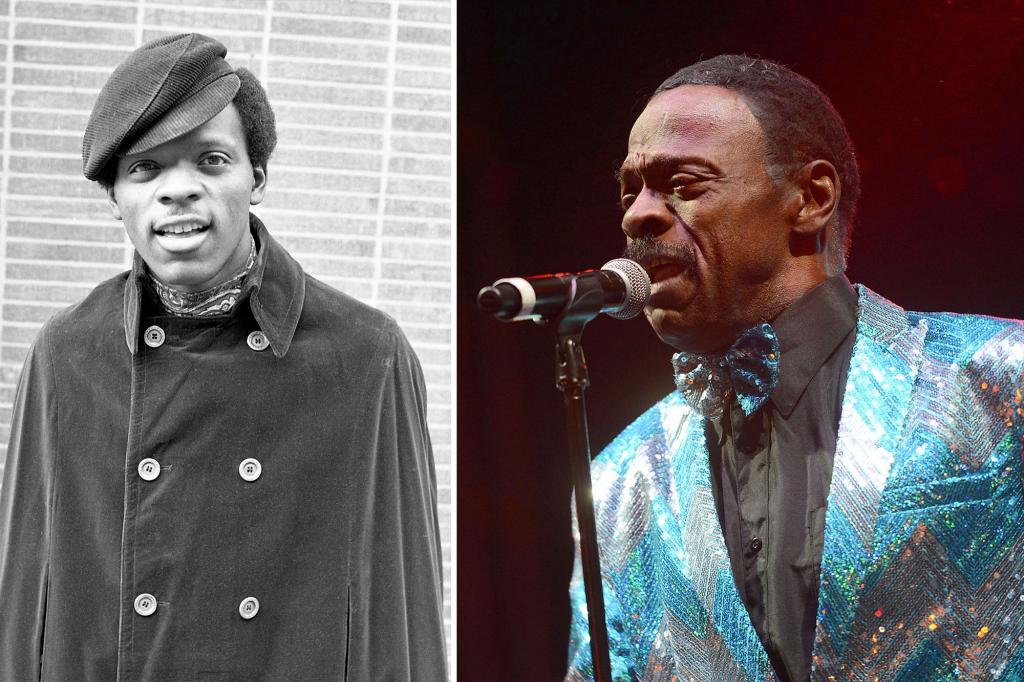 William “Poogie” Hart, frontman of the Philadelphia-based R&B band the Delfonics, has died. He was 77.

His son, Hadi, told TMZ that his father had trouble breathing and was taken to Temple University Hospital in his hometown, where he passed Thursday due to complications during surgery.

Hart and his brother, Wilbert, founded the Delfonics in the late 1960s with members Randy Cain, Ritchie Daniels and Thom Bell.

The siblings wrote all of their own songs for the group, including their top hits “La-La (Means I Love You),” “Didn’t I (Blow Your Mind This Time),” “Break Your Promise,” “I’m Sorry” and “Ready or Not Here I Come (Can’t Hide From Love).”

The Delfonics won a Grammy in 1971 for “Didn’t I” for Best R&B Performance by a Duo or Group, Vocal or Instrumental. The track, as well as “La-La,” was also heard in Quentin Tarantino’s film “Jackie Brown.”

Their songs additionally appeared in the movies “Crooklyn” and “The Family Man.”

“Ready or Not Here I Come” and “Funny Feeling” were also played on the radio station in the video game Grand Theft Auto V.

Before the original band broke up in 1975, the Delfonics had 12 top 20 hits on Billboard’s R&B and Soul Single Chart. They are also credited with helping to develop the Sound of Philadelphia, or TSOP, a “sleek, soulful” musical style popularized in the City of Brotherly Love.

Woman swears off dating men due to frustrating trend