Willow Smith Reflects on “Radical” Decision to Shave Her Head 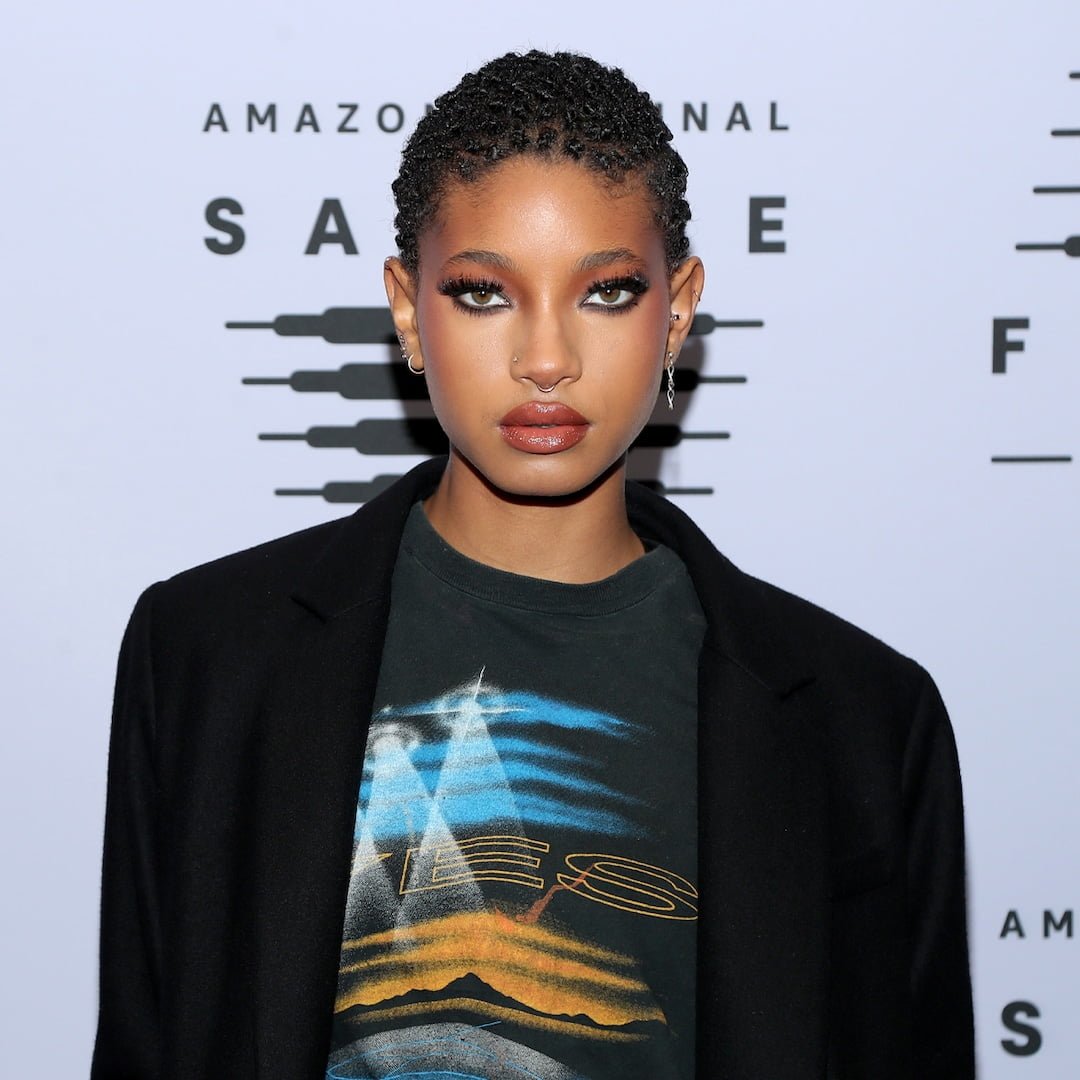 Share 0FacebookTwitterPinterestLinkedinRedditEmail
Willow Smith is being a transparent soul about her relationship with her hair.
The 21-year-old daughter of Will Smith and Jada Pinkett Smith had her breakout career moment in 2010 with the release of her song “Whip My Hair.” At the time of the single’s release, then 9-year-old Willow had long braids, encapsulating her song’s theme. Only a couple years later, however, the singer decided to shave her hair.
Now, she’s reflecting on what doing so meant to her.
“I like to see a glare on my scalp, a bounce of light,” Willow told Glamour UK in a Sept. 1 interview. “Shaving my head is maybe the most radical thing I’ve done in the name of beauty.”
She explained that growing up, “there were a lot of layers” in her relationship with her hair and skin as a Black woman, adding that it was “definitely a learning curve.”
Nowadays, Willow is known for switching up her locks often, which she tells the outlet is usually indicative of her mood.
“However I’m feeling, I like to do that. I don’t really like to think about it too much,” she said. “I love to be free with it. I think just being me sometimes is radical.”

How to Make the Perfect Thumbnail for a YouTube Video

Ashton Kutcher Was TIPSY When He First Told Mila Kunis He Loved...

Meet 11 Teachers Creating Safe Spaces for All Students at School

Companion Planting Is Not a Myth
2 mins ago
Remains of Pennsylvania teen missing since 1969 identified
6 mins ago
Facebook adds “show more” and “show less” controls to adjust...
27 mins ago