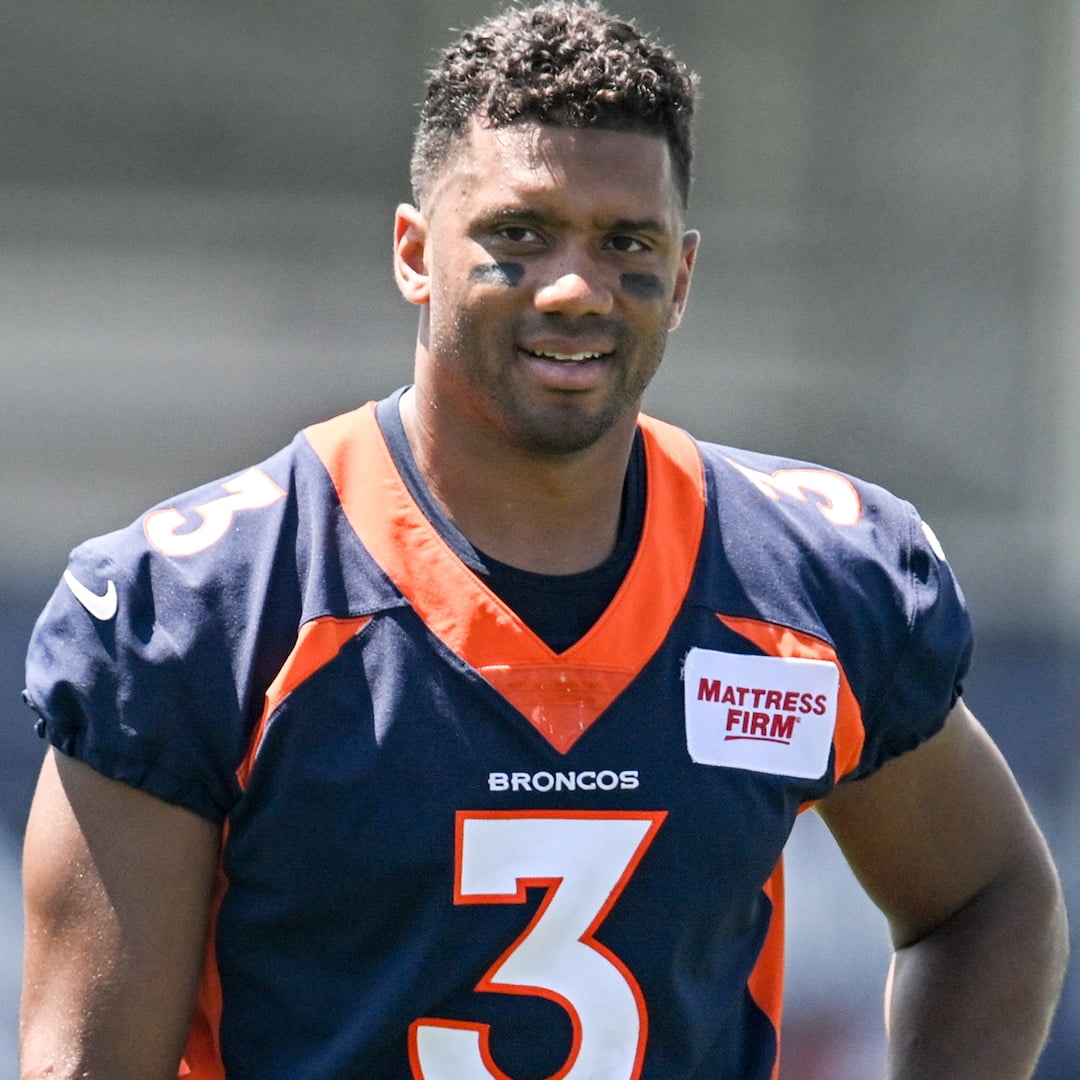 Share 0FacebookTwitterPinterestLinkedinRedditEmail
Russell Wilson didn’t fumble the bag.
The Denver Broncos quarterback reportedly secured a five-year, $245 million contract extension that includes $165 million in guaranteed money, sources told ESPN. This means the NFL player will stay with the Broncos until the 2028 season.
Wilson got traded from the Seattle Seahawks to the Broncos in March, making an average salary of $24 million this season, per ESPN. According to ESPN, he is expected to make $27 million in 2023 before the extension adds extra figures to his paycheck, upping his salary to $49 million per year.
E! News reached out to Wilson’s representatives and the Broncos for comment and has not heard back.
ESPN reports that this is the third most expensive deal in NFL history in terms of guaranteed money, which means Wilson will earn the full $165 million regardless of skill decrease or injury.
Though the Broncos’ are currently experiencing an ownership change, the franchise’s new owner and CEO Greg Penner said last month that Wilson’s addition to the team made leadership “more excited,” per the Athletic. 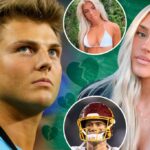 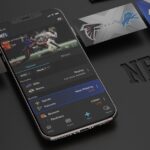 NFL Plus streaming has live games for $4.99 per month — but not on your TV
Share 0 FacebookTwitterPinterestLinkedinRedditEmail
previous post

Hooters sponsors boys’ soccer team: ‘Wrong on so many levels’

Bette Midler on ‘Hocus Pocus 2’ and Being a Fan of the...

Your Thursday Briefing: U.S. Believes Ukrainians Were Behind a Killing...
12 mins ago
Why Eminem's Daughter Hailie Jade Feels BOTHERED When Asked About...
32 mins ago
How to Create a Paper Cut-Out Effect in Procreate
51 mins ago