Home Family Should Parents Be Worried About Tomato Flu?
Family

Should Parents Be Worried About Tomato Flu? 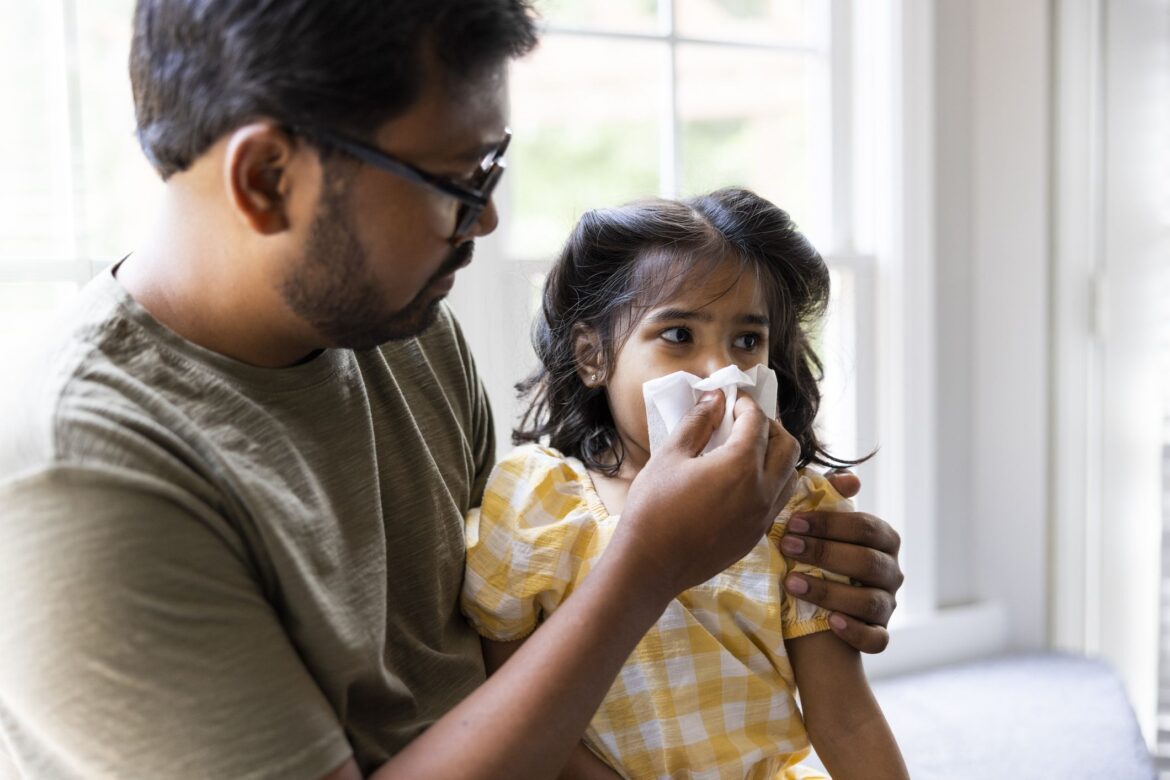 A virus called the tomato flu is spreading in India, especially among young children. Named for the red blisters that appear on the skin, it turns out that the tomato flu is not a new virus as it was initially thought to be. Rather, experts now say it’s a presentation of hand, foot, and mouth disease (HFMD), a non-serious but highly contagious virus that disproportionately affects pediatric populations.

“Hand, foot, and mouth disease is caused by the Coxsackie virus, a type of enterovirus that has been circulating in human populations for a long time,” says Shruti K. Gohil, MD, MPH, a board-certified UCI Health specialist in infectious diseases who serves as associate medical director for UCI Health Epidemiology and Infection Prevention.

The first reported cases of tomato flu were a 5-year-old boy and his 13-month-old sister in May of 2022. The siblings presented with symptoms following a trip to the Indian state of Kerala. By August, more than 100 children had been infected throughout India, prompting the country to issue a health advisory.

What are the Symptoms of Tomato Flu?

The children in India appear to have symptoms [identical to those of HFMD], except that the blisters are reportedly much larger than what we have typically seen in Coxsackie in the past.

Symptoms of tomato flu include body aches, dehydration, fatigue, fever, nausea, swollen joints, and painful red blisters. The blisters appear a day or two after exposure and the other symptoms tend to appear three to five days later.

“The children in India appear to have symptoms [identical to those of HFMD], except that the blisters are reportedly much larger than what we have typically seen in Coxsackie in the past,” notes Dr. Gohil.

Tomato flu is caused by the coxsackie virus. It is transmissible through bodily fluids such as saliva, mucus, or fecal matter.

A child can catch this virus if someone with it coughs or sneezes in their direction. It can also be transmitted from touching a person who is infected or by touching their feces, such as when changing a diaper. Coxsackie can also be passed through touching surfaces or objects that have the virus on them.

Why is Tomato Flu Affecting Children?

Children under age 5 are primarily being affected by tomato flu in India. This is attributed to the fact that it is highly contagious through touching other people or objects and then touching the eyes, nose, or mouth.

“This age group is prone to frequently putting their hands in their mouths while playing with other children, touching surfaces, and other close contacts,” says Pierrette Mimi Poinsett, MD, a pediatrician and consultant for Mom Loves Best.

How is Tomato Flu Treated?

Tomato flu can resolve on its own without treatment. In the meantime, parents and caregivers are recommended to focus on avoiding dehydration and treating any uncomfortable symptoms, such as a fever or painful blisters. Those symptoms can be treated with Tylenol (acetaminophen) or Advil (ibuprofen). But always check the correct type and dosage for a child’s age group, and do not give Advil to children under 1.

Affected children are encouraged to drink water. If they have sores around their mouth, they may resist drinking so it is important to encourage them take small sips frequently. The child’s pediatrician should be contacted if they are not drinking fluids or if severe symptoms do not resolve within 10 days.

Should Parents be Worried About Tomato Flu in the U.S.?

Hearing about a new virus or a new presentation of a virus can understandably stir up some feelings of panic after everything our world has been through over the past few years. Viruses like COVID-19 and Monkeypox first started overseas and then eventually spread in the United States. You may be wondering whether tomato flu could make its way to your hometown.

As with any infectious disease, the spread of an illness is possible.

Tomato flu is so far limited to several states in India. No cases have been identified in the U.S. “As with any infectious disease, the spread of an illness is possible,” says Dr. Poinsett.

We can’t know for sure whether tomato flu will make its way to the U.S. But it may calm your nerves a bit to remember that although it’s very uncomfortable, the coxsackie virus is generally not serious.

“Complications are rare, mortality directly from the virus itself is not usually seen,” notes Dr. Gohil. “So far all the infected children in India have recovered without complications or death.”

What This Means for You

Tomato flu is spreading among young children in India. You may be concerned about whether it will become a concern in the United States. Experts say while it’s definitely possible for this virus to travel to the U.S., it is generally not serious. The tomato flu is which is a new manifestation of hand, foot, and mouth disease. The best way to prevent any virus is to help your child wash their hands frequently. Wash your own hands regularly and before eating or preparing food. You should also wash up after changing a diaper, using the toilet, or taking care of a child who is sick. 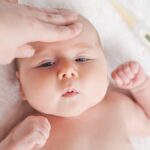 How Worried Should Parents Be About Parechovirus? 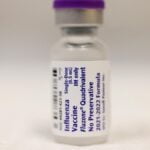 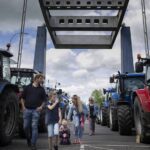 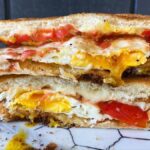 Grate a Tomato on Your Breakfast Sandwich
Share 0 FacebookTwitterPinterestLinkedinRedditEmail

At least 745 people are detained in protests across Russia.
12 mins ago
Oxenfree is now available as a Netflix game
22 mins ago
Is TikTok’s NyQuil Chicken Real? The Out-of-Touch Adults’ Guide to...
1 hour ago