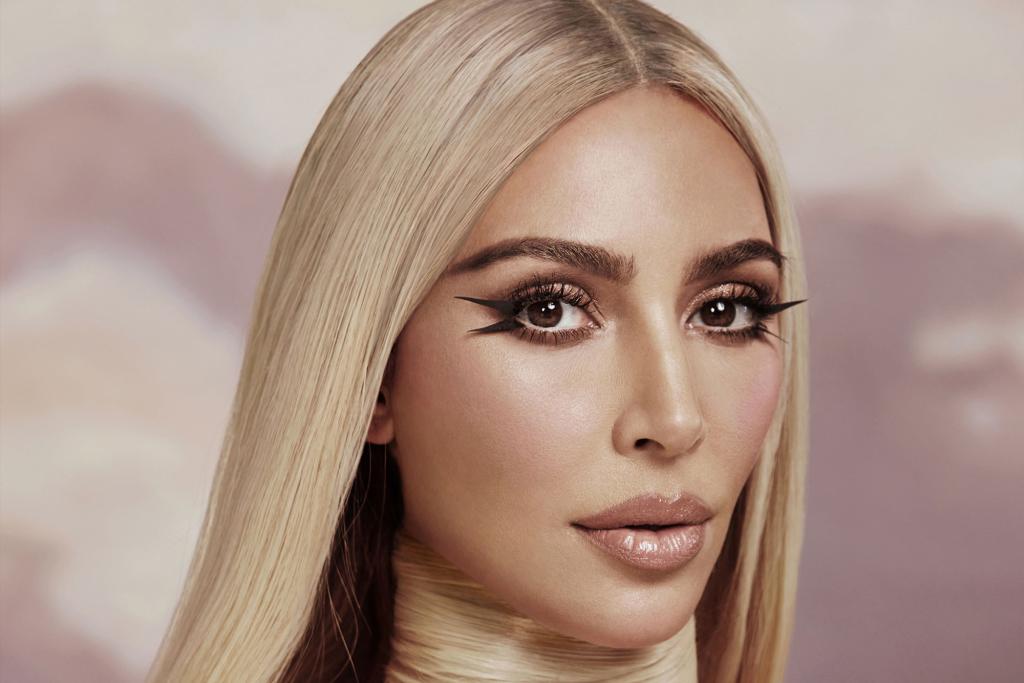 Kim Kardashian is a natural beauty, or so she claims in Allure magazine‘s August cover story.

The 41-year-old reality star says she is free of fillers and false lashes.

At the moment, Kardashian admitted she has “a little bit of Botox” between her brows. “But I’ve chilled, actually.”

However, Kardashian admits that she cares deeply about her looks “probably more than 90% of the people on this planet.” To keep up appearances, the mother of four tends to her skin after dark — and she’s not using affordable drug-store potions.

“After everyone’s in bed, I’m doing laser treatments,” the billionaire said without elaborating on which machine she uses. But popular at-home laser devices can start around $300 and pricier ones, like the LYMA laser, go for $2,695.

Regardless of her fussy routine, she still insists she has become easier on herself with age.

“I’m at peace with not being perfect and I wasn’t like that before.”

That doesn’t mean she plays it safe. Kardashian famously dyed her hair blond for the Met Gala where she wore Marilyn Monroe’s “Happy Birthday Mr. President” dress. She says the new hair color was more than skin deep.

In addition to busting beauty rumors, she claims that allegations swirling that Queen Elizabeth II denied Kardashian tickets to her Platinum Jubilee last month are false.

“I saw some stupid report today where it was like, ‘Kim’s rejected to come to the Jubilee by the queen.’ I was in London with my boyfriend who’s filming a movie and we’re only here two days. But [the headline] is, ‘Kim: Rejected!’ ” she said. “I think that’s also why I love doing the reality show — the chance to show people who I really am.” 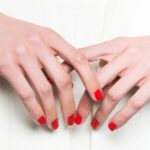 A Complete Guide to Selling Stock Photos, Videos, and Music
16 mins ago
Plants That Bloom in Late Winter or Early Spring
22 mins ago
EU takes China to WTO over Lithuania export ban and...
48 mins ago