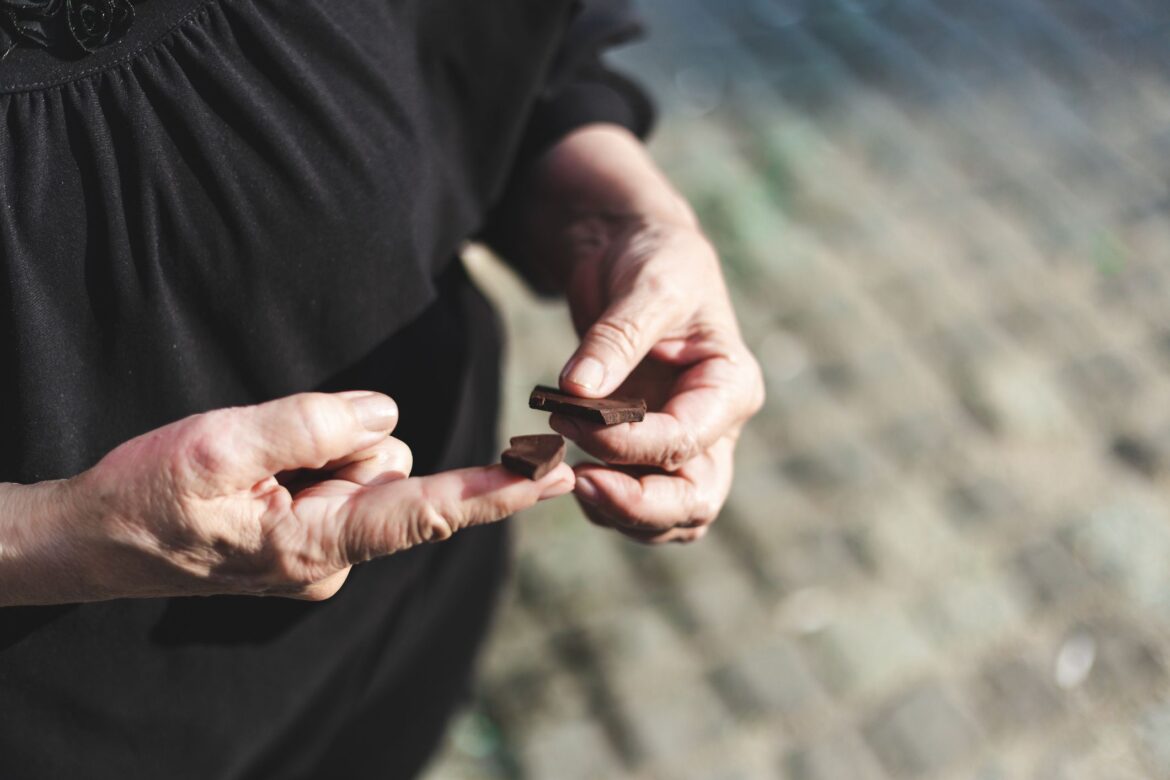 In news that seems almost too delicious to be true, researchers note that eating a small amount of chocolate in the hour after waking up or the hour before going to bed could have significant and beneficial impacts for older women.

For two weeks, the researchers did a controlled trial of 19 postmenopausal women who ate about 3.5 ounces of milk chocolate daily at different times of day, with the intention of seeing whether that habit prompted weight gain.

Because dark chocolate is often touted for its health effects, they chose milk chocolate because it’s higher in fat, sugar, and calories, according to study co-author Frank Scheer, PhD, a neuroscientist at Brigham and Women’s Hospital in Boston. That combination tends to lend itself to putting on pounds, and Scheer adds that chocolate itself has been connected to weight issues in previous research, particularly in older women who tend to be vulnerable to weight gain.

For example, a large study in Obesity found that the more chocolate postmenopausal women ate per day, the more likely they were to increase their body mass index as they aged.

Although the recent research is limited by its small participant number and short timeframe, the findings are promising, Scheer believes, because they highlight the importance of timing. “What we eat impacts physiological mechanisms, but so does when we eat,” he says.

Not only did the women in the study, published in The FASEB Journal, refrain from gaining weight despite regular chocolate consumption, but they also showed distinctive benefits from the habit.

Eating 3.5 ounces in the morning, especially within an hour of waking, decreased hunger and desire for sweet foods in general, in large part because it reduced blood glucose levels. The treat also caused a higher degree of fat burning and a boost in physical activity throughout the day.

Having chocolate at night, ideally about an hour before bedtime, increased the signaling of melatonin, the neurotransmitter associated with sleepiness. Scheer says that can provide an advantage for the circadian system, which does much more than ensure sleep quality—although that’s definitely a plus.

What we eat impacts physiological mechanisms, but so does when we eat.

Your circadian rhythm also has a large impact on body weight and metabolism, he adds. Eating at the “wrong” time, such as a heavy meal close to bedtime, can negatively affect metabolic processes and lead to more fat storage. Most notably, Scheer adds, it can change the way your gut microbes function and that can lead to sleep disruption, blood sugar elevation, body fat distribution, and daytime sleepiness.

By contrast, the small amount of chocolate in the study had the opposite effect. Participants who had chocolate in the evening reported less variability in falling asleep and overall better sleep quality. That’s significant, considering that sleep disruption and difficulty getting to sleep are frequent complaints throughout the menopausal transition.

In terms of why the study participants didn’t gain weight despite the high amount of fat, sugar, and calories in the chocolate, that is likely because participants were actually meeting their caloric needs, according to Shena Jaramillo, RD, dietitian at Peace and Nutrition.

“Many people who struggle to lose weight are actually consuming too few calories, and they’re notorious for skipping breakfast,” she says. “Adding in chocolate, or any food, allows the body to be adequately nourished, and can also curb the craving for sweet foods. They are less likely to binge later in the day because they won’t feel so restricted.”

Many people who struggle to lose weight are actually consuming too few calories, and they’re notorious for skipping breakfast.

That doesn’t mean loading up on chocolate bars throughout the day, she adds, because the focus should still be on moderation. But if you do decide to have a sweet treat before breakfast, you might be giving yourself a little health boost.

“Chocolate is a great source of fat as well as a bit of protein,” she says. “This can help people feel satiated from just a small snack.”

Having some chocolate first thing in the morning or an hour before bed could have beneficial effects on your appetite, gut health, and sleep quality. 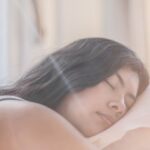 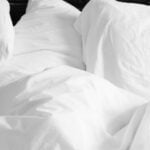 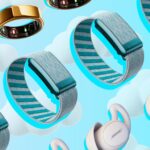 Why Beanie Feldstein is quitting ‘Funny Girl’ even earlier than expected

Winter Wreath Making
12 mins ago
Don’t Make Cookies Without a Fish Spatula
16 mins ago
Germans Have Seen the Future, and It’s a Heat Pump
40 mins ago