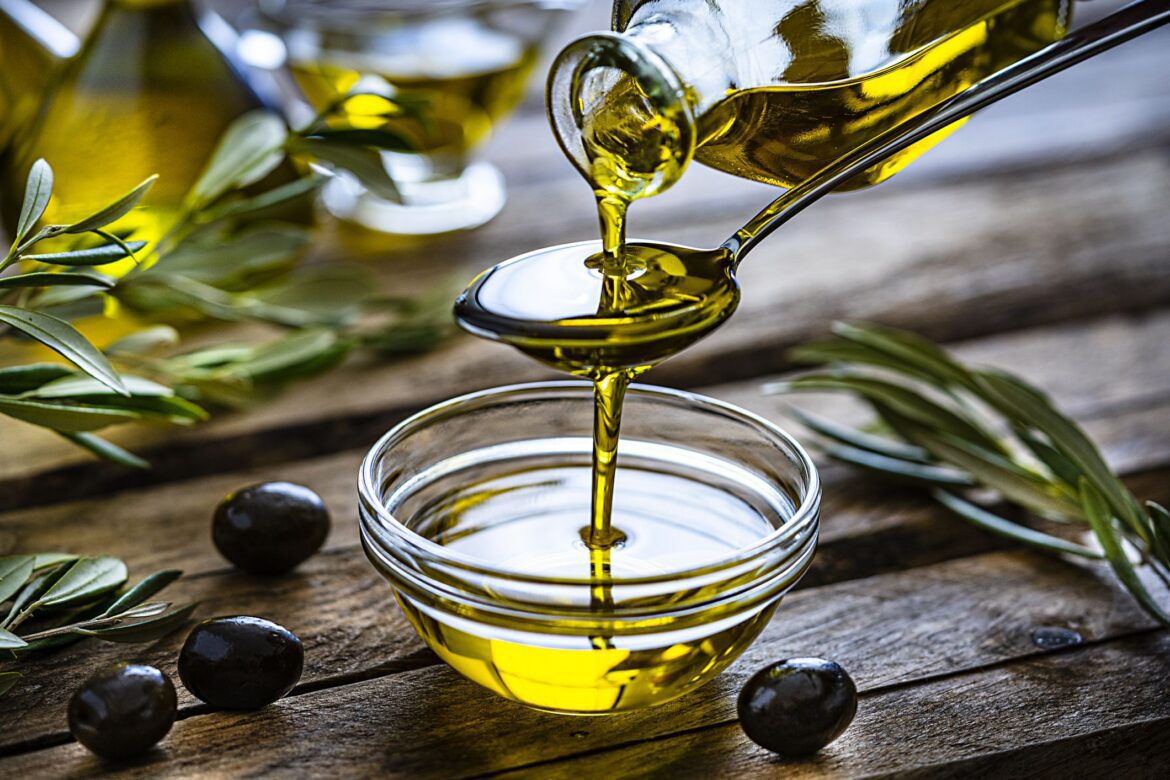 Olive oil is a well-known component of the Mediterranean diet, and is often touted for its benefits for heart health and cognition. In a new study in the Journal of the American College of Cardiology, researchers looked at the association between olive oil usage and mortality rates from several chronic diseases and found olive oil to be very beneficial.

“Extra virgin olive oil has been associated with numerous health benefits including protection from various chronic diseases,” says Elena Paravantes, RDN, a registered dietitian and author of “The Mediterranean Diet Cookbook for Beginners.”

Previous studies also have shown that having more olive oil in the diet was associated with a lower risk of cardiovascular disease. Olive oil has anti-inflammatory effects, may help reduce oxidative stress, improve cholesterol, and decrease blood pressure.

This new prospective study is the first to look at the association between olive oil consumption and mortality in the U.S. population, where we consume less olive oil compared to Mediterranean countries.

Olive oil contains a healthy monounsaturated fat called oleic acid that may protect the heart, as well as vitamins E and K. Vitamin E is a potent antioxidant, and vitamin K plays a role in proper blood clotting and heart health.

The researchers used data from the Nurses Health Study (NHS), which includes information on dietary intake and other lifestyle factors. This study looked at data from 60,582 women and 31,801 men.

Study participants filled out food frequency questionnaires. The questions about dietary fat captured how often and how much was consumed as well as brands used for both cooking and table-side applications (like salad dressing or pairing with bread).

For the study, olive oil consumption was categorized by frequency and then compared with death rates and causes of death over 28 years. The researchers found that those who consumed the most olive oil (more than 0.5 teaspoons per day) had a lower risk of all-cause mortality.

It also contains polyphenols, which add to its anti-inflammatory, anti-tumor, and antioxidant effects, Paravantes says. She also notes that only extra virgin olive oil contains a significant amount of phenolic compounds recommends choosing it instead of refined or light olive oil.

The researchers also used statistical substitution models to see if there was any difference in health risks when people replaced margarine, butter, mayonnaise, and other dairy fats with olive oil instead. They found that replacing 2 teaspoons a day of margarine, butter, or mayonnaise with the same amount of olive oil was associated with up to a 34% lower risk of total and cause-specific mortality.

There is a place for butter in certain circumstances, but most cooking should be with extra virgin olive oil.

“We know that good fats and antioxidants in the olive oil provide a multitude of benefits compared to saturated fats in butter,” says Paravantes. “There is a place for butter in certain circumstances, but most cooking should be with extra virgin olive oil.”

The researchers also indicate that their results support current dietary recommendations to replace animal fats with unsaturated plant oils such as olive oil. And even though olive oil is nutritious, it’s vital not to go overboard.

Mitri explains that olive oil actually has a high smoke point and is stable under high heat because it contains mostly monounsaturated fats that are resistant to heat.

“Other vegetable oils such as soybean or canola oil are not quite as stable, and may produce harmful compounds when heated,” she says.

Consider adding extra virgin olive oil to your menu plan. The presence of polyphenols may protect your heart, and monounsaturated fats have more health benefits than saturated fats. There also is an association between people who use about a 1/2 tablespoon of olive oil per day and a lower risk of total and cause-specific mortality. As always, check with a healthcare provider, though, to ensure eating olive oil is right for you. 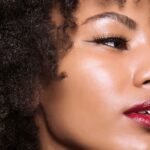 The Benefits and Uses of Castor Oil for Hair Growth 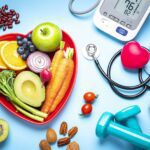 The One Rule in This Effortlessly Cool Brooklyn Brownstone? No Beige