Home » Planet-Friendly Eating Easier with One Swap Per Day
Fitness

Planet-Friendly Eating Easier with One Swap Per Day 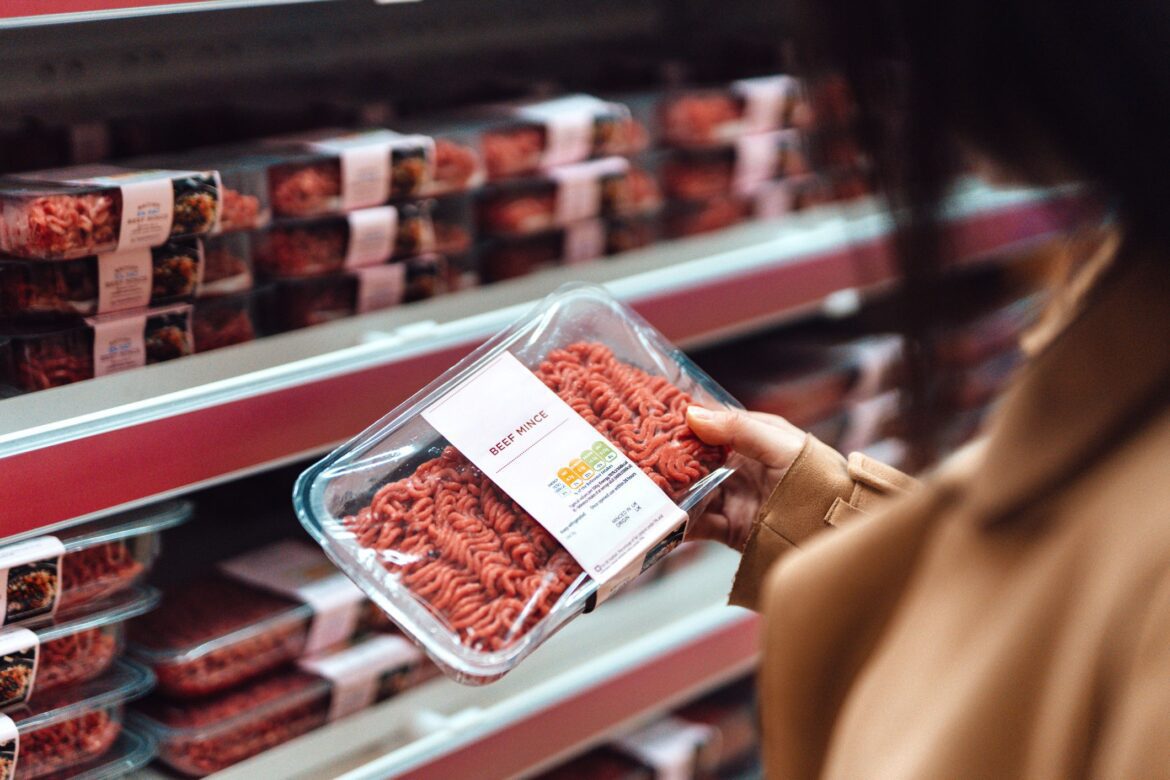 Swapping just one serving per day of a high-carbon food like beef for one that is more planet-friendly could make a meaningful difference for the environment, according to a new study in The American Journal of Clinical Nutrition.

Researchers looked at data on what nearly 17,000 people in the U.S. eat in an average day, then calculated what would happen if just one high-impact food item was replaced with a similar but more sustainable option. They focused on two metrics, potential greenhouse gas emissions and water usage, and found that even a minor change of one item could have an effect on these issues.

About 20% of survey respondents eat at least one serving of beef per day, and it is considered the highest impact item in terms of environmental damage, according to the study’s lead author, Diego Rose, PhD, RD, professor of nutrition and food security at Tulane University’s School of Public Health and Tropical Medicine.

If you want to change your carbon footprint through your diet, the easiest way would be to substitute poultry for beef.

After the substitution of these items with poultry or pork, the carbon and water scarcity footprints significantly decreased. None of the other food swaps had impacts as large as the beef substitutions.

“If you want to change your carbon footprint through your diet, the easiest way would be to substitute poultry for beef,” Dr. Rose says.

He adds that the shifts needed to address climate problems often feel overwhelming, particularly on an individual level. But, making one small change like reducing high-impact food items can provide a sense of progress.

“Our study shows that even simple steps can be a move toward potential solutions to the climate problem, through direct action,” Dr. Rose adds.

The importance of diet in creating more sustainability has been recognized by numerous nutrition professional organizations and international groups. One of the most extensive sets of recommendations that address both health and environmental goals is called the EAT-Lancet report, Dr. Rose says.

Transformation to healthy diets by 2050 will require substantial dietary shifts, the report states. For that to happen, it suggests that global consumption of fruits, vegetables, nuts, and legumes will have to double, and consumption of red meat and sugar will need to be reduced by more than 50%.

That is because plant-based foods and fewer animal-sourced foods lead to both improved health and environmental benefits, according to the report’s author, Walter Willett, MD, Professor of Epidemiology and Nutrition at the Harvard T.H. Chan School of Public Health.

Dr. Willett adds that food is the single strongest way to optimize human health and environmental stability. But he says food production and consumption are threatening the planet.

To provide a growing world population with nutrient-rich diets from sustainable food systems will take a radical transformation of the food system, Dr. Willett says. To do that requires restructuring the entire food supply chain right down to the consumer.

Focus on Humane and Sustainable Practices

Although the recent study and the EAT-Lancet report suggest cutting beef as much as possible from the diet, there are some environmental advocates who offer an alternate strategy. They suggest a greater awareness about where and how your beef is produced, with an emphasis on farming practices.

Saying we shouldn’t eat meat because it’s environmentally disastrous feels simplistic, and it implies that all agriculture and ranching systems are the same.

Most notably, animals are an integral part of regenerative agriculture systems, which focus on farming strategies that support water, soil, and the carbon cycle, according to dietitian Diana Rodgers, RD, and filmmaker. Rodgers’ documentary, “Sacred Cow,” looks at the moral, environmental, and nutritional quandaries of raising and eating animals.

“Saying we shouldn’t eat meat because it’s environmentally disastrous feels simplistic, and it implies that all agriculture and ranching systems are the same,” she says. “There are many farmers and ranchers who are passionate about working with nature, not against it, and creating systems that aren’t extractive.”

That means if you want to eat in a way that is more planet-friendly you might consider your options. Eating in an environmentally-conscious way might involve avoiding beef altogether, but you also might consider an approach that is more mindful about supporting regenerative methods.

“Those who reduce their consumption of meat for environmental reasons and ethical meat eaters are actually on the same side,” says Rodgers. “We all want a better planet and systems that support nature.”

Swapping out just one serving of a high-carbon food like beef with an option like poultry or pork could have an impact on the planet, a new study suggests. But, advocates indicate another strategy might include supporting small-scale ranchers and farmers. Both options have their benefits. Ultimately, protecting the planet comes down to choosing the option that fits best with your personal goals.