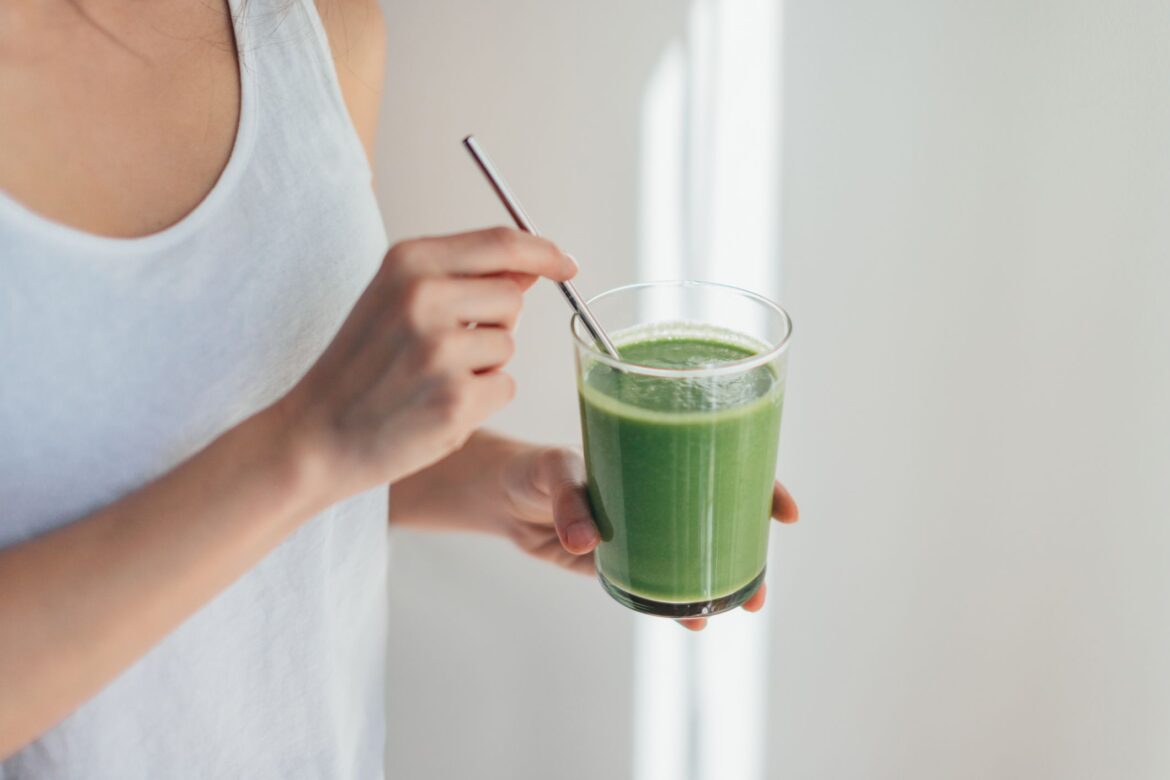 Attempting to lose weight by restricting calories for a few months could have a significant, negative impact on your gut health, according to a new study in Nature.

Researchers recruited 80 older women whose weight ranged from slightly overweight to severely obese, then divided them into two groups for four months. Half were a control group who didn’t change their consumption habits, including calorie amounts, and the other half followed a medically supervised meal replacement plan with shakes that totaled about 800 calories per day. Analysis of gut bacteria amount and diversity was done for all participants both before and after the 16-week study period.

At the end of the research timeframe, stool sample analysis showed that the low-calorie group had considerable changes in their digestive system bacteria, also known as the gut microbiome.

In the research, the low amount of calories caused the bacteria to adapt to fewer nutrients, and the way they shifted was to absorb more sugar molecules. That caused an imbalance that one of the researchers describes as a “hungry microbiome,” which means the bacteria became overactive in an attempt to secure more nutrition.

In that environment, the bacteria stop trying to provide benefits to the body and instead flip to survival mode—that includes ramping up inflammation, which then lowers immune function. That chain reaction can lead to more harmful bacterial strains, and that’s exactly what happened with the participants here, according to study co-author Joachim Spranger, MD, medical director in the department of endocrinology and metabolic diseases at Universitätsmedizin Berlin.

The participants in the low-calorie group developed a particularly significant increase in a type of bacteria called Clostridioides difficile (formerly known as Clostridium difficile), also known as C. diff, which can cause diarrhea and colitis. This type of bacteria is a normal component of the gut microbiome, and usually doesn’t cause a problem. However, when beneficial bacteria get killed off or minimized—such as with antibiotics, according to research in Nature Communications—the C. diff can become chronic, and at this point, it’s considered the leading cause of infectious diarrhea in healthcare settings because of antibiotic use.

“A very low-calorie diet severely modified our gut microbiome and appears to reduce the resistance to colonization of C. diff,” says Spranger. “This can make the absorption of nutrients less efficient, potentially impacting health in other ways.”

The reduction in beneficial bacteria and rise of harmful types in the digestive system as a result of severely cutting calories is not surprising, says Kristin Gillespie, RD, dietitian and nutritional counselor. Much like the quality of food consumed can help or sabotage the gut, the quantity of food is another part of what keeps beneficial gut bacteria nourished.

“The type and amount of foods we consume feed our gut bacteria, which is why our diet plays such a large role in the composition and health of our gut microbiome,” she says. “Changes in diet, such as calorie restriction or shift in macronutrient intake, like going keto or low-carb, can impact the diversity, amount, and overall composition of the gut microbiome.”

That fact that the study was done only on older women should prompt more research, she adds. That’s because the gut microbiome is also influenced by sex hormones, so it’s likely to vary between genders and ages, says Gillespie.

That said, the exact combination of gut microbes are unique to each person, and even identical twins with similar diets can have different bacteria strains, adds Kim Rose-Francis, RD, dietitian for meal delivery service Splendid Spoon.

“The gut microbiome is as unique as a fingerprint,” she says. “Diet quality and genetics are variables that may have influenced research outcomes to some degree, much as all these factors would influence your own gut health.”

Although the recent study did not include the effects of having participants return to their normal calorie consumption amounts, simply ramping back up on calories may not be enough to reverse the “hungry microbiome” effect, Rose-Francis says.

For example, if they get plenty of calories but those are from nutrient-poor sources, their gut microbiomes would be likely to stay hungry—and problematic.

“Eating fried, greasy, and other highly processed foods will increase caloric intake,” she says. “However, these foods may not provide the body with vitamins, minerals, fiber, and other substrates.”

It’s only by focusing on nutrient density that you can change the hungry microbiome, she adds. That strategy of assessing the quality of food—rather than drastic calorie-cutting—is also the best approach when it comes to losing weight, adds Gillespie. You’ll increase the amount and diversity of beneficial bacteria, creating a positive ripple effect that lowers C. diff and other harmful bacteria, and strengthens the immune system along the way.

Cutting calories back drastically can create potentially harmful, and chronic, changes in your gut bacteria. A better approach to weight loss, dietitians suggest, is to focus on nutrient density instead, which helps your digestive system.