Home Garden A Guide To Understanding This Bark Louse
Garden

A Guide To Understanding This Bark Louse

The presence of webbing and a colony of small insects may indicate a bark lice infestation. “Bark lice” is the common name for Psocoptera.

They are small brown insects feeding on the debris found on the bark of trees and shrubs.

Bark lice frequently appear on trees and shrubs with smooth bark, such as Crepe myrtle and oaks.

Keep reading to learn how to deal with an infestation.

What Are Bark or Tree Lice?

Tree lice are insects often found on the bark of trees.

While they are called bark lice, they are not lice.

Unlike lice, Psocoptera is not parasitic or pests.

Psocoptera is one of the oldest species of insects, first appearing over 250 million years ago.

The critters only measure about 1 to 10 millimeters in length and resemble aphids.

However, unlike aphids pests, they do not pose a threat to plants.

The telltale sign of bark lice is the development of webbing on the bark of the tree and a large cluster of shiny little insects.

If the tree contains yellow or distorted leaves or black sticky substances, the tree most likely contains aphids instead of bark lice.

Psocoptera colonies often include hundreds of “lice” with a mixture of adults and nymphs.

When the back lice nymphs mature, they develop wings.

The wings are typically only used for dispersal when the colony is disturbed.

There are many species of bark lice found throughout the world.

No matter the species, they have soft bodies and shield themselves with a thin layer of silk.

The insects weave the silk themselves, and it eventually covers large portions of the bark of trees.

These psocids eat a wide variety of organic materials, including fungi and mold.

They prefer moist environments and search for decaying matter.

Along with climbing on trees, Psocoptera often appears in moldy old books, leading to the common name “book lice.”

A colony of bark lice or book lice often indicates the presence of mold or fungal growth.

In a way, these critters help homeowners identify potential issues in their gardens or landscapes.

What Damage Do Bark Lice Cause?

How To Get Rid Of Bark Lice?

As bark lice are not pests, the typical recommendation is to avoid disturbing a bark lice colony.

Leaving the insects to complete their job benefits the tree.

Psocoptera do not bore into the bark or damage the leaves.

They simply eat the organic materials growing on the bark of the tree.

While bark lice are not a threat, some people dislike the appearance of Psocoptera colonies on their trees.

To remove black lice, simply spray the tree with water.

Almost any activity sends the insects flying away.

There is no need to use insecticidal soap or other commercial pest treatments.

When disturbed, black lice tend to leave in groups, as with a herd of cattle.

This behavior has led to the common names “bark cattle” and “tree cattle.”

Within a few moments, the insects may reappear in their original spot.

In some cases, it may take several strong sprays of water to remove the colony from a tree fully.

The bottom line is instead of treating a bark lice infestation, the insects should be left to complete their cleanup job. 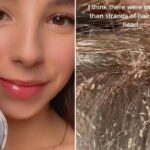 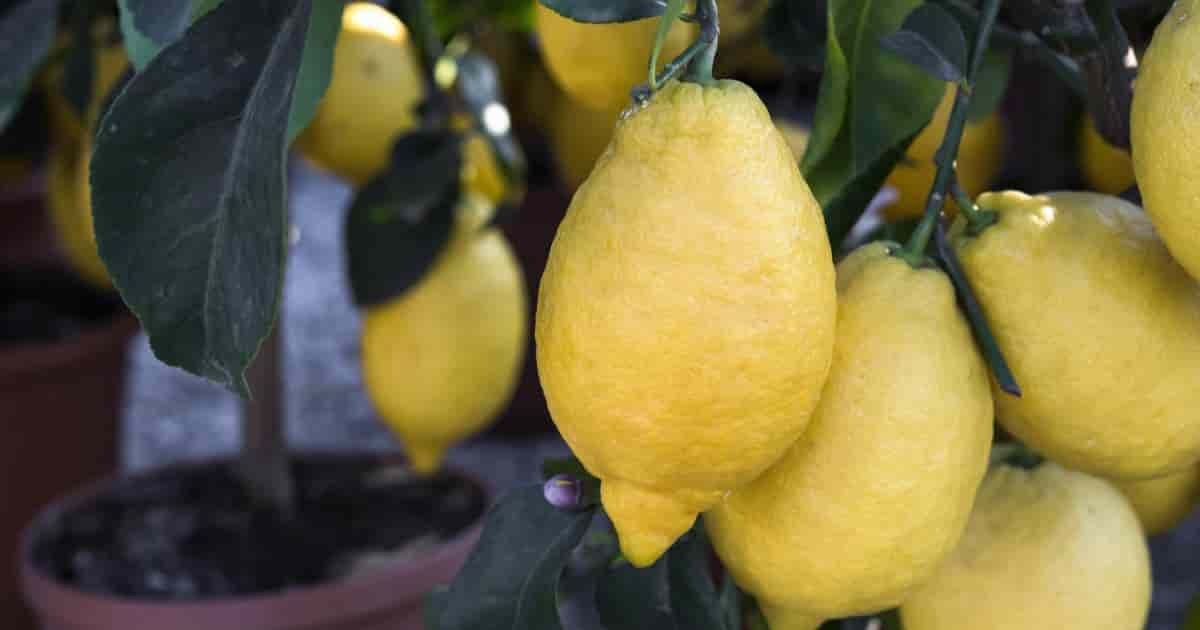 How To Grow Lemon Trees In Pots 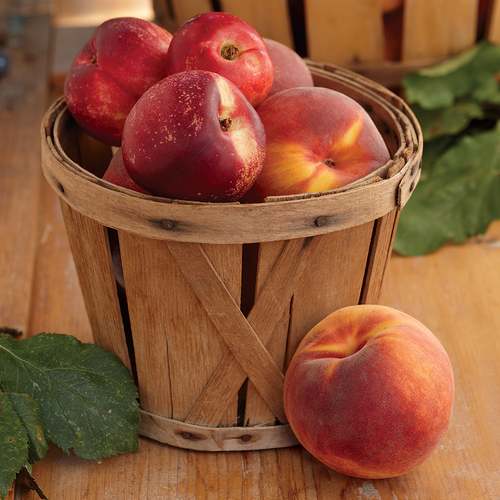 How to Grow Peach and Nectarine Trees
Share 0 FacebookTwitterPinterestLinkedinRedditEmail

BaubleBar’s Fan-Fave Disney Collection Is 25% Off: Deals Start at $11