As you likely know, deer are herbivores. They live entirely on plants. So the question of – Do deer eat ferns is valid. Because deer are large animals with fast metabolisms capable of highly energy-intensive movement, they need a lot of food to sustain them.

That means that the lawns and gardens of people living in areas with a lot of deer should be obvious. Namely, your landscaping and garden are at risk if you have a large deer population.

So, what can we do about it? For a start, we can use “deer-resistant” plants. In particular, we can use one or more of several ferns that deer will still eat but will not eat as much as other things.

So that question many people dealing with hungry deer populations are asking is, do deer eat fern fronds? The answer is yes, they do. But there is more to it than that.

There is almost nothing green, leafy, and nutritious that deer won’t eat. That goes doubly for garden food plants. But that is why many homeowners are using deer-resistant ferns to reduce the damage deer will do to their gardens and landscaping.

What Plants Do Deer Dislike Eating?

The list of known plants that deer will not (or not eat as much) eat is short, but it may be enough to work with if you don’t live in a climate that is prohibitive to all of them. Below is a list of deer-resistant plants:

If the deer in your area have options other than these, they will avoid these plants. But survival in the wild is challenging, even for deer, who will eat these plants if they have to. That is what deer resistance means.

It means they are not deer-proof because that is virtually non-existent, but they are not the deer’s first choice.

What Are Deer Resistant Ferns?

The Ostrich fern (Matteuccia struthiopteris ) is an example of a plant that is considered deer resistant.

It is generally considered “deer-proof,” although deer will eat it if they have no other choice. But, this will rarely be the only edible plant available to them.

Ostrich ferns are a perennial that grows out of a creeping rhizome. It produces long fronds as large as 5′ feet in length, and they have deep-cut leaflets.

These plants fare best in shady locations and are valid for making a thick ground cover, which we will see may be helpful later.

What Kinds of Animals Eat Ferns?

Chances are high that deer are far from the only animals that pose a threat to your landscaping. Rabbits, rodents, and many types of insects are the most persistent threats to your plants.

Ferns and the plants listed above are easily among the most miniature preferred items on the menu. By using strategic arrangements, you might be able to minimize the damage.

Protecting Your Garden With Ferns

As mentioned above, the Ostrich fern is likely the most deer-resistant fern you can get. It is also handy for use as a means of covering and concealing other plants.

Getting these ferns to hide your other plants might be tricky since they also need sunlight. One method is to surround the plants you want to protect with these deer-resistant ferns.

You might use the large leaves of the Ostrich fern to cover them during the night and uncover them again in the daytime. But simply creating a border around your gardens is probably the best method.

In the final analysis, there isn’t much you can do to entirely deter a thriving deer population other than erect electric fencing and use other more aggressive tactics.

However, the plants discussed here can help prevent them or offer your garden a stay of deer-enforced execution. 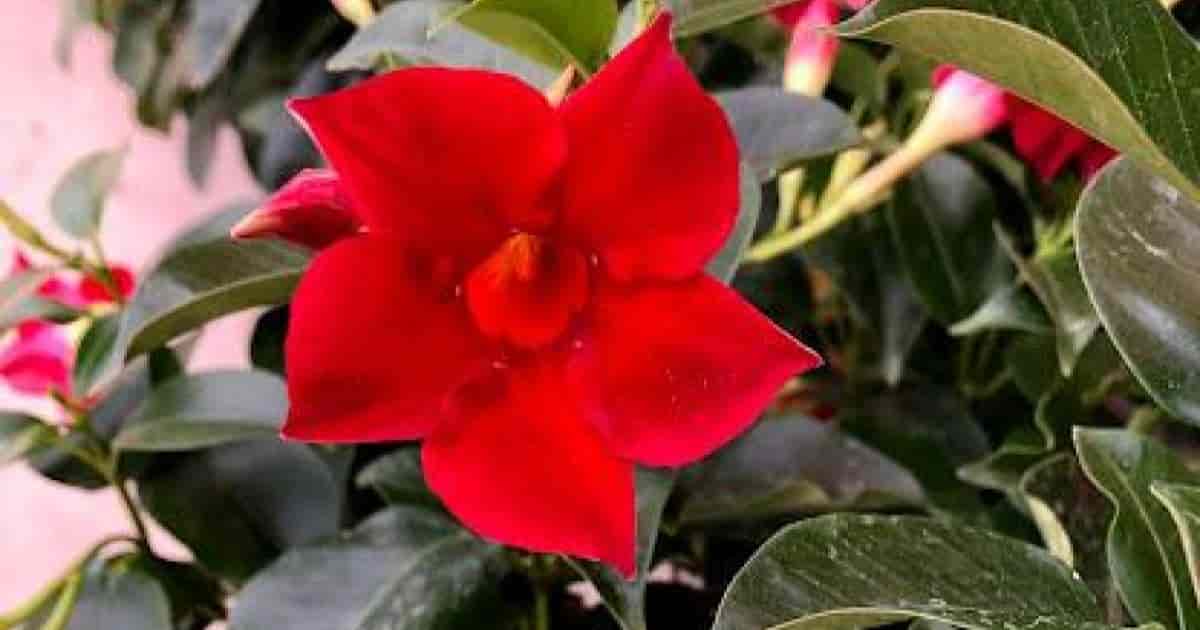 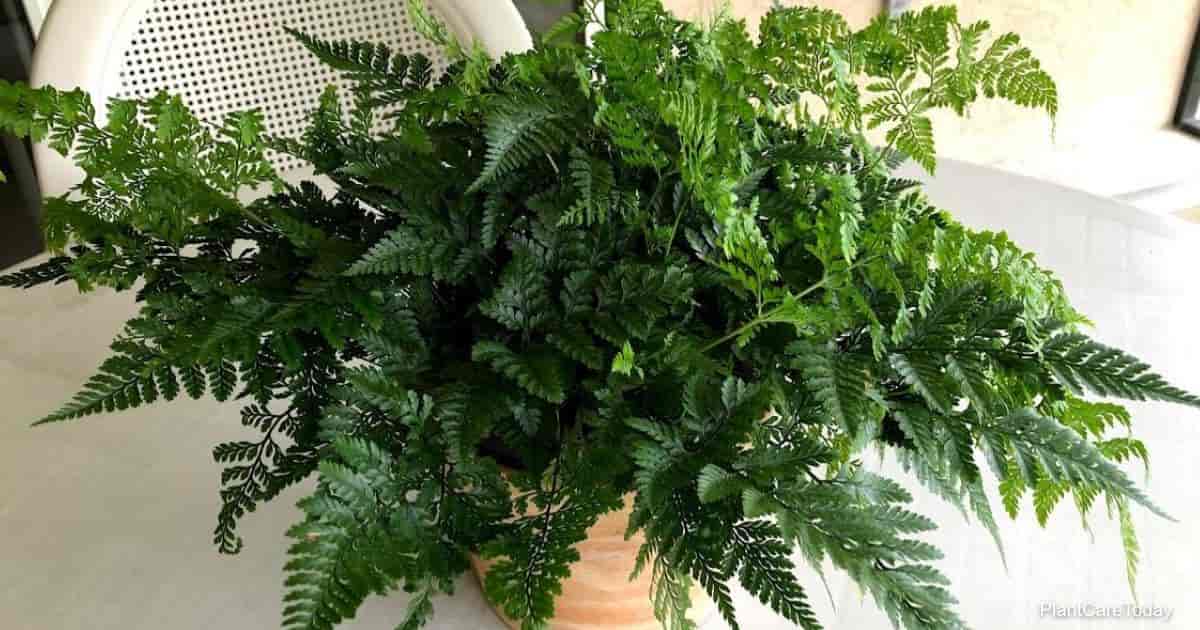 How To Care For Potted ferns Outdoors 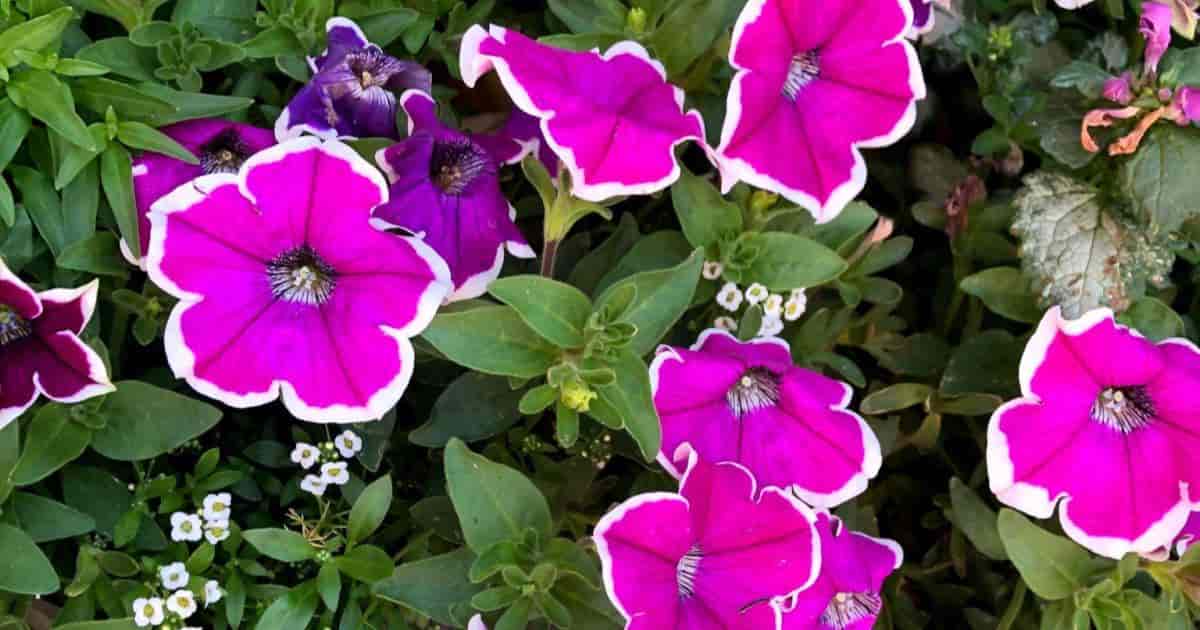 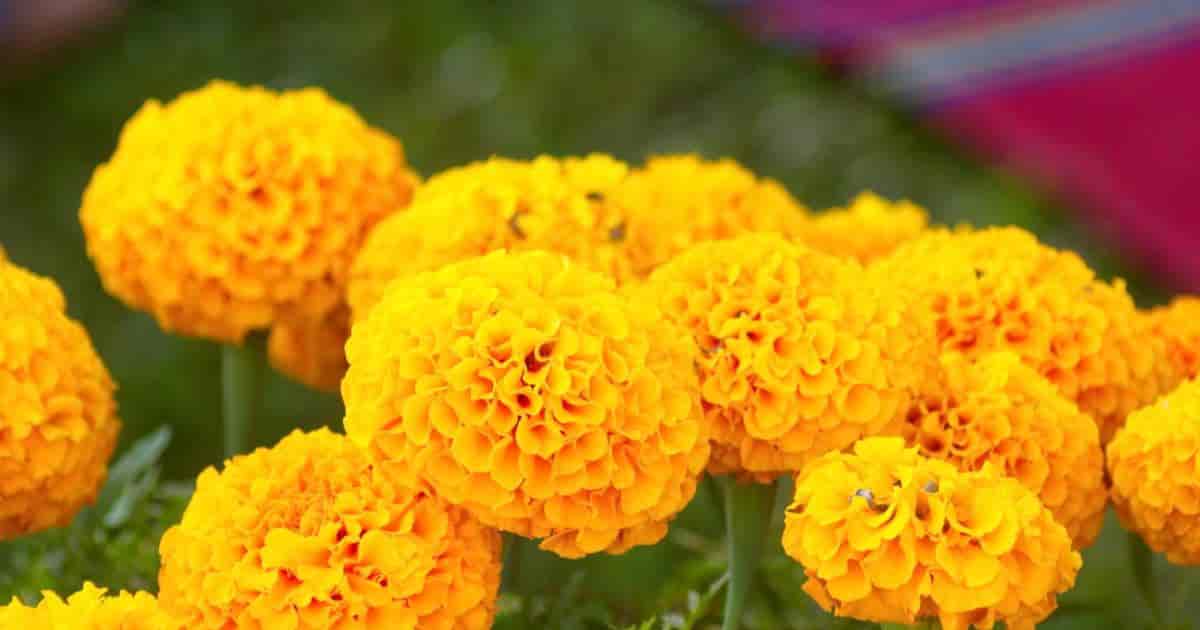