Home Garden What Are The Differences Between Zinnia And Dahlia Plants?
Garden

There are many wonderful options for your garden, but two of the more popular ones are zinnias and dahlias. These two plants have a lot in common, making it sometimes difficult to decide which to plant.

It doesn’t help that you might have spotted nearly identical blooms. Yet, these two plants are different, and it’s important to choose wisely based on your own needs.

What Is The Difference Between Zinnia and Dahlia?

Despite many similarities, there are also some notable differences between dahlias and zinnias.

Here are some of the most notable differences between the two.

One of the reasons dahlias and zinnias seem so similar is that they’re close relatives.

Additionally, there are 42 dahlia species and 22 zinnia species, plus countless hybrids and cultivars of both genera.

This is where things get truly crazy!

Both zinnias and dahlias can look quite similar, yet each genus has a variety of bloom shapes, sizes, and colors to set them apart.

Add in all the cultivars (more than 57,000 registered dahlia cultivars alone!), and things get complicated fast!

Let’s take a brief look at some of these bloom differences.

Zinnias tend to have a distinctive central disk and blooms that range from 1″ to 6″ inches across.

The petals can be either solid or variegated, coming in the following shades:

In most cases, the petals exist in a single layer (similar to daisies), semi-double, or double. But some varieties more closely resemble marigolds in shape.

And now we get to the true monster, with a central disk that’s usually not visible.

Their default colors are:

Still, several more colors are available via cultivars. Coloration ranges between solid, spotted, striped, or other types of variegation.

As for flower shapes and sizes, there’s a massive range with blooms measuring from 2″ inches to over 1′ foot across!

Height is another big difference, with zinnias ranging from a mere 4″ inches to 3.5′ feet tall.

Dahlias are much taller, ranging from 1′ to 9′ feet tall, with the taller varieties often needing support.

Zinnias hold one height record over dahlias if you include elevation. Samples of the zinnia genus have been successfully grown on the International Space Station!

Both flower types seem to come back yearly, but only one is a perennial.

Dahlias die back every year, only to return due to their tuberous roots. Meanwhile, zinnias are annuals and only appear to return yearly because they’re efficient self-seeders.

Speaking of tubers, this is another crucial difference between dahlias and zinnias.

Both plants can propagate through seeds, but only dahlias can divide to create more plants.

Dahlias have a pretty small range despite the best efforts of cultivators. They generally only grow in USDA hardiness zones 8 to 10.

Zinnias, meanwhile, are quite hardy and can tolerate zones 2 to 11.

This makes them perfect for almost any country garden, and many species can even be grown indoors. How to Grow Zinnias: Planting and Care 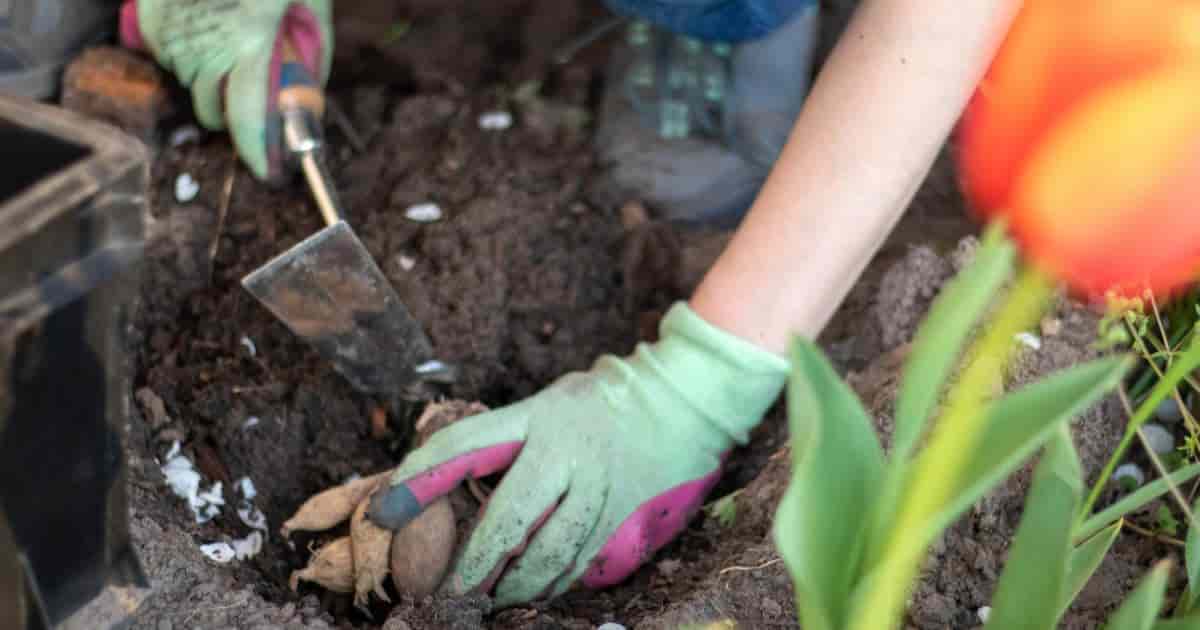 How To Plant Dahlia Tubers The Steps 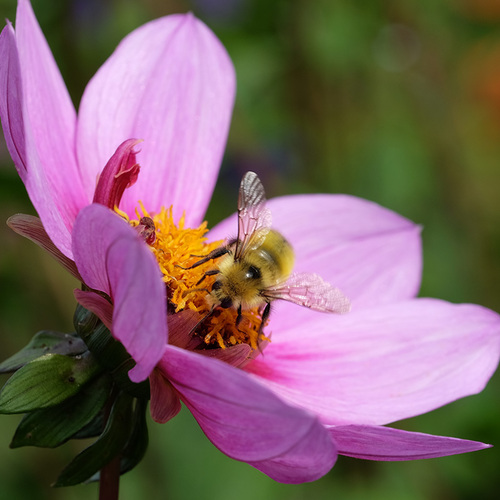 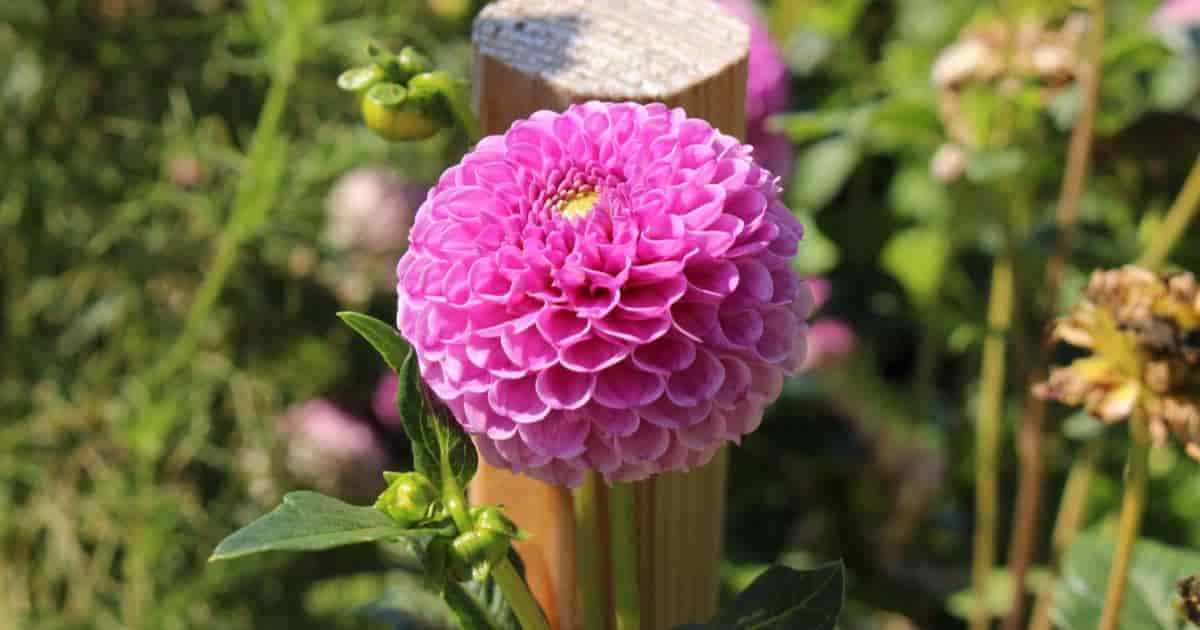 How To Deadhead Zinnia Blooms For More Flowers
Share 0 FacebookTwitterPinterestLinkedinRedditEmail