Home Garden What Is A Crowned Slug Moth Is It Safe?
Garden

What Is A Crowned Slug Moth Is It Safe?

We, humans, pride ourselves in our artistic ability, but Mother Nature continues to create living art that boggles the mind to this day. A perfect example of this is a bizarre creature known as the crowned slug moth, whose caterpillar form looks like it belongs in a museum.

But while these moths are found throughout the eastern half of the US (dipping as far west as the tip of Texas), it’s a rare treat to come across the larvae.

If you’re fortunate enough to see one, it’s important to know if they’re a threat to you or your garden, so let’s take a moment and look closely at this fascinating species.

What Is A Crowned Slug Moth, And Is It Garden Safe?

These moths are generally harmless, but you’ll want to avoid touching their larvae.

Due to their rarity, they’re not considered a threat to crops or ornamentals.

The crowned slug moth (Isa textula) is a somewhat rare species with a large territory, making them quite hard to find.

The adults are sometimes referred to as skiff moths, although this common name is shared with another species.

Adults have a hunched back and are a muddy brown coloration with bits of inconspicuous gray on the wings and thin antennae that tend to bend backward along the body instead of forwards.

Measuring only about ¾” inches long with a 1” inch wingspan, it’s easy to miss them. The larvae, conversely, are things of sheer beauty.

They’re flat, with two ridges along their back, leafing from two horns in the front to two stinging plumes at the rear.

Overall, they have a green oval shape with numerous hollow stinging hairs and fern-like plumes around the edges.

The adult moth is active from May into August, and females will lay their eggs on the host plants during this time.

They infest many trees and shrubs, preferring the following:

You can identify leaves the caterpillars have snacked on by the characteristic zig-zag pattern they leave behind on the undersides of leaves.

But by the time you find a damaged leaf, there’s a chance the wind or rain has already dislodged the poor caterpillar and sent it to the ground unless it was in a more sheltered spot.

As winter approaches, the caterpillars form a cocoon on the host plant. They’ll actually enter the pupal stage inside this outer cocoon shell, providing an extra layer of insulation against the winter cold.

The cocoons are small, nearly black, and almost spherical. Once in the pupal stage, they’ll enter diapause until spring, when they emerge as adults.

The adults are harmless, although all caterpillars in the Limacodidae are known for their sting.

When touched, the hollow hairs break off into the skin of the attacker, injecting venom.

This venom isn’t dangerous, but between the venom and the needle-like hairs, one doesn’t forget to touch one of these little guys any time soon.

In most cases, some skin irritation will follow, and the hairs can be removed using tweezers or tape. However, those sensitive to insect venom may have an allergic reaction.

As for your plants, these are tiny caterpillars with a preference for big plants and are pretty rare.

Between these factors and the fact that they’re often feeding on leaves that are changing colors and about to drop from the plant, it’s not worth stressing over their presence.

The exception to this rule is if you have children or pets that might get too curious when encountering the caterpillars.

How To Deal With Crowned Slug Moths?

So let’s say you want to err on the side of caution and eliminate these moths and their larvae.

The good news is they’re not known to have any special resistances, meaning you can easily kill them using most chemical pesticides or neem.

The caterpillars can be knocked from leaves, but you must wear thick gloves if you plan to handle one.

Long tweezers, forceps, or tongs might be the better option if you intend to pluck one from where it’s sitting.

The caterpillars can be drowned in soapy water or sprayed to kill them quickly.

But if you don’t need to kill them, consider attacking with a camera, as pictures of the crowned slug moth caterpillar make for excellent trophies. 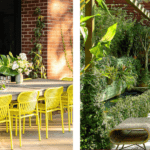 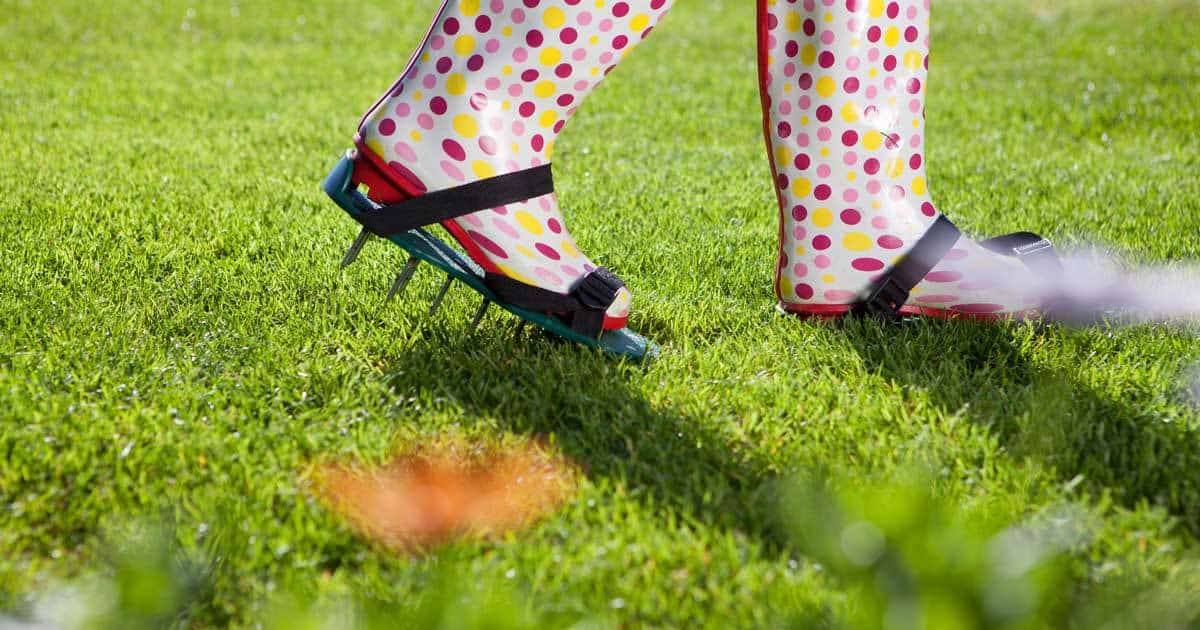 What Is Turf Aeration? When And Why Is Lawn Aeration Done