How to Use New FDA Guide for Dietary Supplements 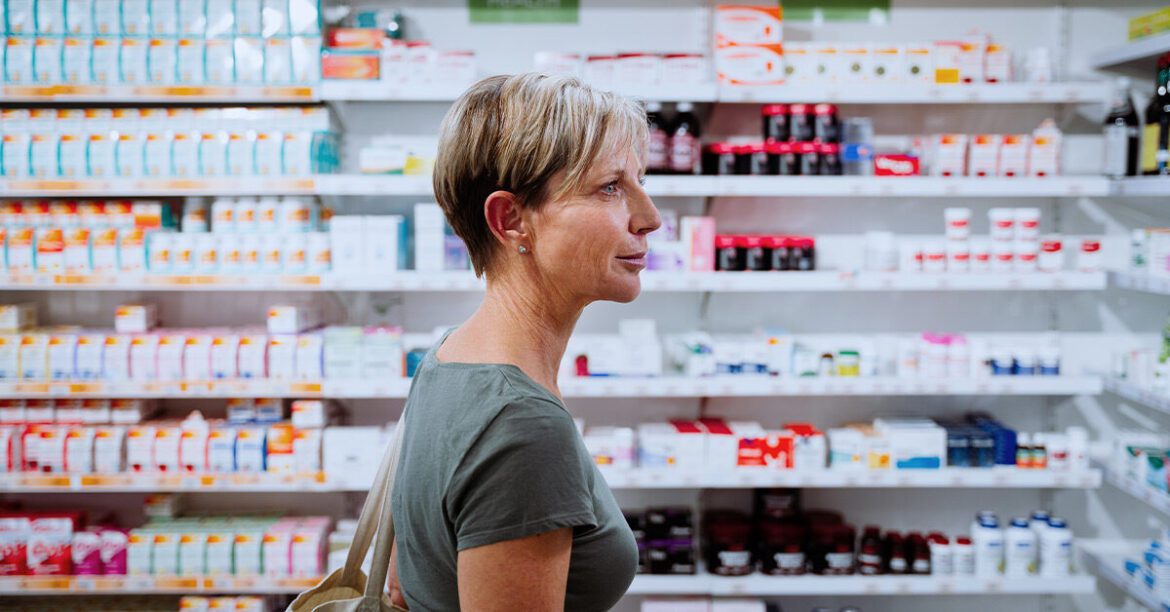 use dietary supplements, according to national surveys, fueling a .

The Food and Drug Administration (FDA) hopes to close this gap by providing new online resources for consumers, healthcare professionals and educators.

Known as “,” this new initiative aims to inform consumers, educators and healthcare professionals about vitamins, minerals, herbs and other supplements.

“Dietary supplements can be valuable to your health but taking some supplements can also involve health risks,” Douglas Stearn, Deputy Director for Regulatory Affairs in the FDA’s Center for Food Safety and Applied Nutrition, said in a news release.

“It’s important for consumers to have a comprehensive understanding about dietary supplements as well as the ability to identify and safely use supplements that are beneficial to their health,” he added.

Dietary supplements include a dizzying array of products — vitamins and minerals combined in one pill or as single components, herbal products, and multi-ingredient supplements that promise more energy, greater weight loss or improved sports performance.

Yet the public’s understanding of these products — how they are regulated, whether they work and are safe — falls far short of the level experts say is needed.

Dr. Igor Koturbash, an associate professor and co-director of the Center for Dietary Supplements Research at the University of Arkansas for Medical Sciences, applauds the FDA for creating resources about dietary supplements for the general public and healthcare professionals.

He said there’s a “tremendous” need to inform the public about dietary supplements, pointing to several misperceptions many people have about them.

In addition, “despite having a medical background, many [medical] practitioners just do not have knowledge about supplements, including how they are regulated and supplement-drug interactions,” he said.

Lina Begdache, PhD, RDN, an assistant professor in the Decker College of Nursing & Health Sciences at Binghamton University, agrees that there is a need for more education about dietary supplements, especially among young adults who are targeted by companies marketing these products.

Some colleges and universities are already trying to help students make informed choices about supplements.

In a paper published online in 2018 in the Journal of Dietary Supplements, Begdache and her colleagues found that educating college students about dietary supplements appears to encourage a “responsible pattern” of supplement use.

However, this type of formal education about supplements may not be enough to counteract companies’ marketing to entice this age group.

“The supplement industry targets young adults through unconventional channels, namely social media platforms that are mostly used by this cohort,” said Begdache. “Therefore, besides the conventional education in classrooms, there is a need to educate through the channels used by young adults.”

One of the biggest misperceptions about dietary supplements is that they are regulated by the FDA in the same way as prescription medications.

Instead, the FDA regulates dietary supplements as a sub-category of food under the .

Koturbash said as a result, manufacturers of dietary supplements don’t have to carry out studies showing that their products are safe or effective — unlike pharmaceutical companies, which run extensive clinical trials before a medication can go on the market.

This means a supplement may be entirely useless or even potentially dangerous.

“Many people are not aware that the supplement industry is not regulated by the FDA in the same way pharmaceuticals are,” said Begdache. “Because of this lack of knowledge, there is a huge trust in supplements as potential therapies and health boosters.”

If a supplement turns out to be harmful, such as when a product contains harmful components, the FDA can to protect the public.

This may involve asking a company to fix the problem or voluntarily recall a supplement. If the potential danger is severe enough, the FDA will take steps to remove the product from the marketplace.

The agency will also take action against companies that claim their supplements can cure or prevent a disease. These kinds of statements are only allowed for medications that have undergone extensive clinical testing and FDA review.

The current lax approach to regulation of supplements in the United States may soon change — somewhat.

The FDA released in May that would require manufacturers to submit their products for FDA safety review if they contain “new dietary ingredients” (NDI).

An NDI is an ingredient such as a vitamin, mineral or probiotic that has not been present in the food supply as an article used for food or in another dietary supplement.

“New” means any ingredient not marketed before 1994.

According to the guidance, if a company failed to do this before selling their supplement, the FDA would consider the product “adulterated.” The agency could then take steps to encourage the manufacturer to comply with the regulation or to remove the product from the marketplace.

Koturbush said another common misperception about dietary supplements is that “natural” means safe.

Many “natural” things are inherently harmful, he pointed out, such as rattlesnake venom, and the foxglove plant, which is used to make the cardiac drug digoxin.

In addition, “in the last 10 to 15 years, the number of drug-induced liver injuries associated with botanicals significantly increased,” he said.

Many of the supplements involved in cases of liver damage are for weight loss, bodybuilding, improvements in sexual function, general well-being or mental health.

Koturbash said people who take multiple-ingredient dietary supplements are at greater risk of liver damage, particularly if they are taking several products.

These products may contain the same compounds, so taking multiple products may push you over the safe dosage for some of those compounds. In addition, there’s a greater risk of harmful interactions among the compounds.

Because of the lack of FDA regulation, there is also the risk that a dietary supplement will not contain the ingredients listed on the label — or “natural” does not mean natural.

“We’ve seen quite a few cases where we did a chemical analysis of some [dietary supplement] product on the market, and instead of having natural components, it actually had synthesized analogs of the natural products,” said Koturbash.

These synthesized chemicals can be potentially harmful.

In addition, dietary supplements that are safe on their own may interact with prescription medications — either reducing the effectiveness of the drug or interacting with it to cause harm.

And even if a supplement doesn’t cause harm, it still might not offer any benefit at all.

A recent by the U.S. Preventive Services Task Force found that there is “insufficient” evidence that supplementation with multivitamins can help prevent cancer and cardiovascular disease.

The FDA recommends that people talk to their doctor, pharmacist or other healthcare professional before starting to use a dietary supplement. One reason is that the supplement may interact with prescription medications or other supplements.

If you experience a bad reaction to a dietary supplement, you can report it using the FDA’s Safety Reporting Portal. The agency uses these reports to help identify products on the market that are not safe.

In addition, the following websites have reliable information about dietary supplements, including safe dosages, potential side effects and known drug or supplement interactions: 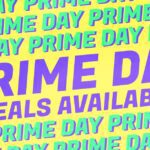 Amazon Prime Day 2022: the best deals you can still get
Share 0 FacebookTwitterPinterestLinkedinRedditEmail