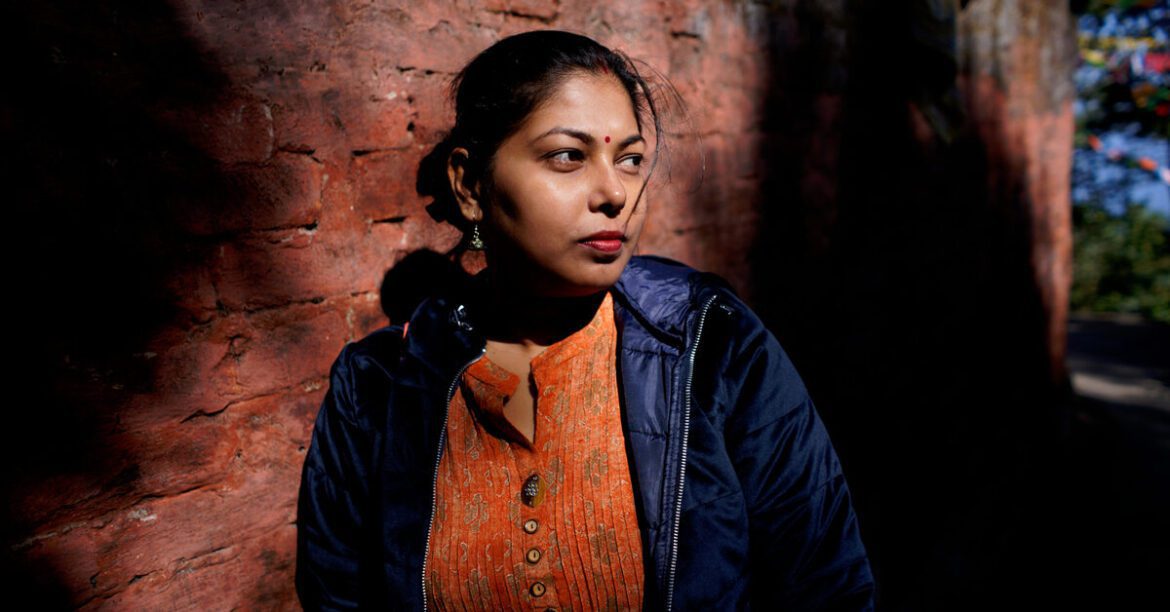 Wu said they wanted to “understand why young adults with major depression did not use mental health services in the past decade.”

Wu’s analyzed data 2011-2019 National Survey on Drug Use and Health from over 21,000 patients ages 18 to 25 diagnosed with an MDE in the previous 12 months, with more than 11,000 self-reporting they had not received any treatment.

The study was published this week in

Researchers found that cost was consistently the greatest barrier to seeking treatment for depression among young adults from 2011 to 2019.

“I was not surprised that cost remains the top barrier to seeking depression treatment among young adults,” said Wu. “As it requires fundamental systemic change to address the affordability issue of mental health treatment.”

What was surprising, she said, was that more young adults reported inadequate insurance coverage for depression treatment in recent years.

“Considering that evidence has shown the effectiveness of Medicaid expansion has reduced the rate of uninsured individuals and improved access to care for adults with depression since its implementation in 2014,” said Wu.

Findings indicate that women represented over 60 percent of the untreated, and 39.4 percent were between 18 and 21.

About 30 percent of those untreated for MDE had a household income below $20,000, and over half lived with severe impairments related to the condition.

The study authors noted that relying on self-reported data might have skewed their findings due to .

They discovered that white participants were more likely to find treatment than Hispanic and Asian participants. Hispanic individuals were also more concerned about others finding out they sought treatment.

Native Americans were over three times more likely than whites to lack insurance coverage for mental healthcare, and researchers pointed out that new policies are needed “to close the Medicaid coverage gap, especially for Native American individuals.”

Wu said that based on her findings, many young adults with depression still don’t seek treatment because of stigma and lack of motivation.

She warned that untreated depression increases a young adult’s risk for alcohol and drug use disorders.

“More seriously,” Wu said. “Depression can lead to suicide, which is one of the three leading causes of death among young adults ages 18 to 25.”

She emphasized that continued efforts are needed to destigmatize mental health treatment at the community level, particularly for college students and young men.

Dr. Alex Dimitriu, double board certified in psychiatry and sleep medicine and founder of Menlo Park Psychiatry & Sleep Medicine and BrainfoodMD, said people ages 18 to 25 face specific stressors that may make them more likely to be depressed.

“As teenagers leave their homes and effectively start their lives,” Dimitriu said. “The impact of social media and the internet may be particularly stifling to this important period of coming of age.”

He explained that the 18 to 25 age group is a time of significant socialization.

While the study looked at data from before the COVID-19 pandemic started, new research has found an increase of people with symptoms of depression during the pandemic, according to a 2021 study published in the

“It is possible that during COVID and more generally, in a time of increased social media and less in-person socialization, we may be seeing a rise in the rates of depression and anxiety,” said Dimitriu.

“Untreated depression as well as other mental health conditions result in what I call ‘missed magical moments,’” he said. “It’s those times when everything around you is going well, but you are emotionally absent.”

He advised that online questionnaires and even brief online consultations with mental health professionals should be made more readily available. Additionally, he said legal changes could be made that could facilitate getting people into treatment at a lower cost.

“Laws should be changed to make it easier for doctors and therapists to provide guidance more readily and with less liability,” emphasized Dimitriu. “This would reduce the overhead of seeking and getting help.”

Many young adults aren’t seeking needed treatment for depression, according to new research.

Experts say there are several reasons why, but that cost is the greatest factor.

Best Smart Home Prime Day Deals to Get This Year

Georgia’s new hanging bridge is not for the faint-hearted

What to Know About Recurring Headaches After COVID