Home » Study Finds Being ‘Hangry’ is a Real Thing
Health

Study Finds Being ‘Hangry’ is a Real Thing 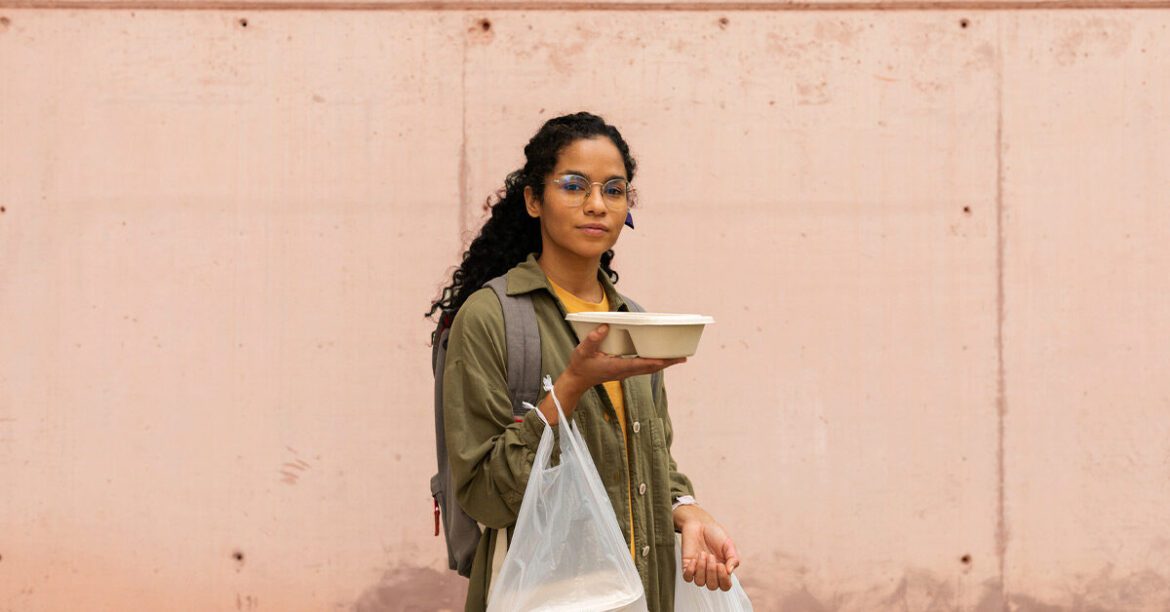 We’ve all experienced it at one time or another – a pang of hunger that darkens your mood and can make you lash out at the slightest provocation.

It’s popularly called being “hangry,” both hungry and angry.

Now, published today suggests not only is this emotional state genuine, but that hunger can influence our behavior in other ways.

Viren Swami, Ph.D., the lead author of the study and a professor of social psychology at Anglia Ruskin University in England, told Healthline his wife was one of the reasons he decided to conduct this study.

“My wife is often saying that I’m hangry, but I didn’t think being hangry was real,” he admitted. “But mainly because I’m interested in the impact of hunger and eating on human emotions and behaviors.”

For this study, researchers used the to gather data that they used to better understand the ways that hunger can affect emotional outcomes in our everyday lives.

According to the researchers, the study participants were invited to respond to prompts asking them to complete brief surveys on multiple, semi-random occasions throughout the day.

There were 121 participants at the start, with 76 completing at least one survey per day for 21 days. A total of 64 participants completed the study by responding to the final questionnaire.

Participants were from 18 to 60 years old with an average age of 30. They were predominantly women.

These prompts asked participants to rate their emotional state as well as their feelings of hunger, irritability, and anger. They were also asked about how much time had passed since they last ate.

During the final questionnaire, researchers looked at different dietary behaviors, such as whether or not people ate when they felt irritated or when they had nothing to do.

They also assessed anger using the Buss and Perry Aggression Questionnaire, a commonly used tool to measure aggression in adults.

The researchers said the findings indicated that hunger was significantly associated with greater anger and irritability as well as lower pleasure over the study period of three weeks.

Swami said his study confirms that being “hangry” is real and that our feelings of hunger do negatively affect our emotions.

“Also, that being able to label those emotions, ‘I am hangry,’ provides clues about how those emotions can be dealt with,” he added.

“We know in general that when we experience emotions our minds survey our internal physiological states in order to construct an assessment of our mood,” said Dr. Timothy B. Sullivan, the chair of psychiatry and behavioral sciences at Staten Island University Hospital, part of Northwell Health in New York.

He explained that for this reason, it’s easy to understand that states of hunger, or other conditions of physiological vulnerability, can “trick” our minds into associating those physiological sensations with moods.

“Indeed, the Theory of Constructed Emotion holds that mood states are fundamentally, largely a consequence of that process of introspection,” Sullivan told Healthline.

Sullivan pointed out that self-reports are one of the weakest sources of data.

“And in this instance, it is not clear whether or how the investigators could have blinded the subjects to the purpose of the study,” he said.

Sullivan concluded that, for this reason, “there is a strong possibility of confounding in that the subjects may have been cued to associate anger with periods of hunger.”

“I’m not surprised at these findings,” said Dr. Alex Dimitriu, an expert in psychiatry and sleep medicine and the founder of Menlo Park Psychiatry & Sleep Medicine in California as well as BrainfoodMD.

“In the end, we are biological creatures and are programmed to get our needs met,” he told Healthline. “Part of that is being uncomfortable until we get what we need.”

Dimitriu noted that in his experience he’s seen pain, such as headaches or back pain, physical discomfort, and being sleep deprived, as reasons people can become irritable and aggressive.

“Anyone who notices a significant drop in mood or energy or change in irritability with hunger should at some point speak with a doctor and make sure blood sugar levels and lab values are within normal limits,” he advised.

This isn’t the first time that researchers have explored hunger’s effect on psychology.

Research that was published in 2013 analyzed the behavior of hungry people across 10 studies.

The findings showed that hungry people made more errors doing tasks and tended to have less self-control.

The researchers also analyzed data from war zones and reported that societal hunger could predict war killings, which they attributed to diminished self-control with aggression.

The study authors also reported that hunger made people more likely to think negative thoughts about racial minorities as well as increased thoughts about death.

6 Myths About Your Postpartum Recovery, According to a Physical Therapist