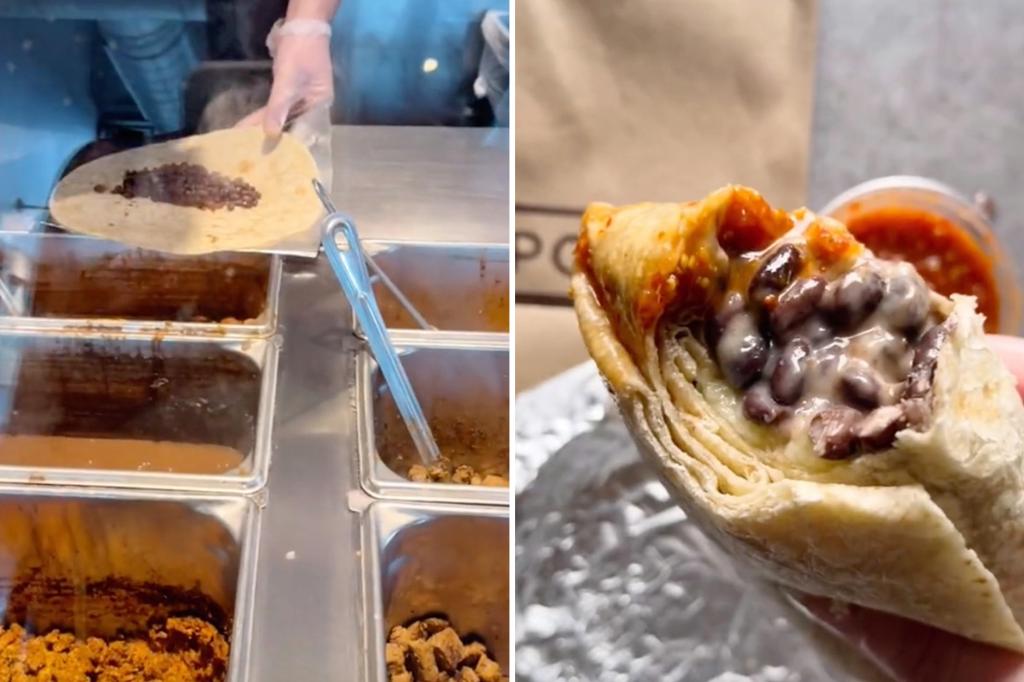 A woman has gone viral on TikTok for revealing her secret for ordering a Chipotle burrito that costs just $2.36.

Kelsey Lynch, 27, of Colorado, who goes by the handle @kelseysfoodreviews on TikTok, posted two videos in August 2022 explaining her Chipotle burrito hack.

In the first video, Lynch said that she orders a tortilla — which is a side at Chipotle — and just adds beans and cheese to the tortilla.

After a commenter asked Lynch to show herself ordering the burrito, Lynch obliged and posted a second video.

In that clip — shared on TikTok on Aug. 22 — Lynch is shown filming herself as she walks up to the counter at a Chipotle and places her order.

“Hi, can I get a tortilla, please, with just beans and cheese in it?” Lynch says in the video.

At the end of the video, Lynch reveals her burrito — and the receipt for her meal, totaling exactly $2.36.

“Breakdown of the receipt: They always ring it up for me as 2 sides when I order this, which is $2,” Lynch wrote in the comments.

Lynch, who reviews food for her online followers, told Fox News Digital that her sister first revealed the hack to her this summer.

“She told me about this hack that she’s been doing in New York to save some money and get a quick, delicious dinner,” Lynch said in an email.

She also said, “It’s a lot of food for a really good deal. The warm beans melt the cheese perfectly.”

“While this is super easy to make at home, you just can’t beat the delicious and iconic Chipotle ingredients and flavors,” Lynch added.

Since she posted the clip, it’s been viewed more than 4 million times.

“It’s so exciting that this hack is now going viral and everyone is enjoying it at their local Chipotles,” Lynch told Fox News Digital.

“I would love to partner with Chipotle to make this an actual menu item.”

Lynch also offered a tip for those who may want to order the bean and cheese burrito on their own.

“Always be kind and respectful to the Chipotle employees when ordering something not on the menu,” Lynch said.

“I specify that I’m ordering one tortilla, a side of beans and a side of cheese mixed together.”

“They usually ring it up as a tortilla and 2 sides, which comes out to just over $2,” she added. 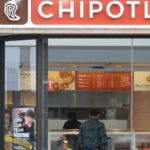 Chipotle courts the gullible with a crypto game 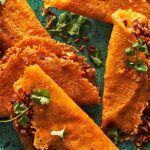 Willow Smith Reflects on “Radical” Decision to Shave Her Head

That Text From the ‘IRS’ Is a Scam
4 mins ago
Heathrow and Schiphol: An inside look at the impact of...
13 mins ago
EU leaders set to debate price cap on gas to...
22 mins ago