A Washington Newcomer Walks Into a Sports Bar … 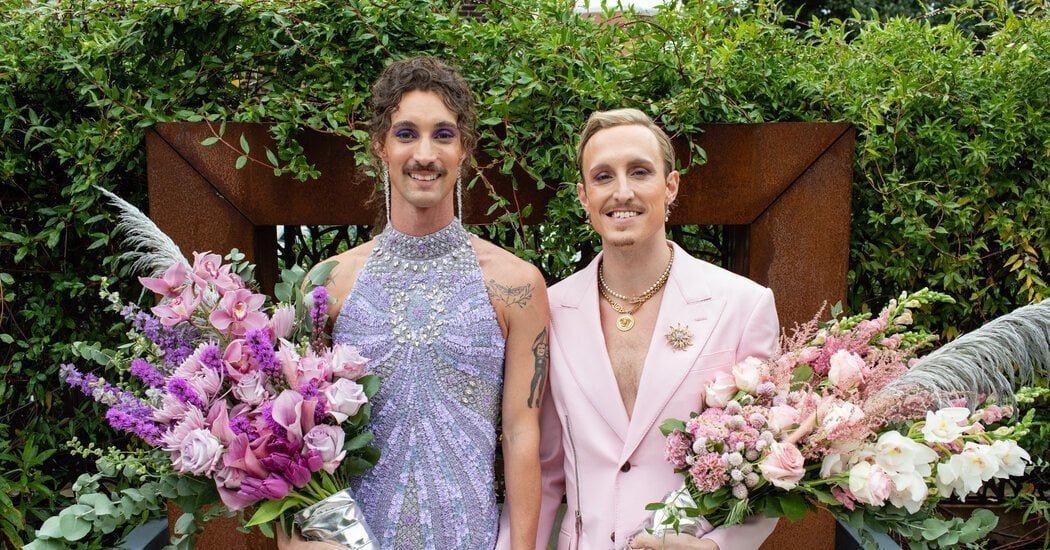 On his first weekend living in Washington, Tyler Austin Cherry decided to go to Nellie’s Sports Bar, in the U Street Corridor, by himself. Mr. Cherry, who was a rising senior at the University of California, Los Angeles in June 2014, was spending the summer interning at the Center for American Progress in Washington, and didn’t know anyone else in the city.

He spent the first part of the evening chatting with other patrons at the bar, until he suddenly felt his attention drawn to a man who had just walked through the door — Jakob Michael Stronko.

Mr. Stronko, who had grown up in the area, was at the bar with a few of his friends, and noticed Mr. Cherry instantly as well.

“I pretty much immediately was attracted to him in a way that I’d not experienced before,” said Mr. Stronko about Mr. Cherry. He bought Mr. Cherry a drink and the two spent the evening chatting and singing along to TLC’s “No Scrubs” with Mr. Stronko’s friends.

Mr. Cherry “ immediately got the stamp of approval,” Mr. Stronko, 31, said. “My friends were like ‘Yeah, you should get to know this person better.’”

The next day, they met up for crepes and visited a bookstore. Within a few weeks, they were spending nearly every day with each other.

There was “a pretty immediate recognition that there was something more serious going on,” Mr. Cherry, 29, said. The couple took day trips, explored the city and began to fall in love.

When it was time for Mr. Cherry to return to U.C.L.A. for his last year of college, they decided to stay together and date long-distance. They spent the next nine months talking on video calls, and each visited each other once in their respective cities.

While dating someone on the other side of the country wasn’t easy, “we felt like we had accomplished something, that we had grown stronger because of the distance,” Mr. Stronko said.

In June 2015, Mr. Cherry moved back to Washington, and the couple picked up where they had left off. Within a year they had moved in together, and over the next few years they supported each other while exploring their identities and navigating the early stages of their careers. Mr. Cherry now works as the press secretary and senior spokesperson at the U.S. Department of the Interior in Washington; Mr. Stronko is an international programs specialist at the Department of the Navy in Washington.

“Community and family and friendship is central to who we are and how we live our lives,” Mr. Cherry said. To have Mr. Stronko propose with a piece of jewelry that belonged to Mr. Cherry’s grandmother, on a trip with their friends, “was just very apt for the kind of lives we want to continue to lead,” he said.

The couple were married on Oct. 1 in front of about 100 guests at a friend’s home in Washington. Deb Haaland, the secretary of the Interior, officiated. Ms. Haaland was authorized to officiate the marriage by the District of Columbia, and did so as a private citizen, not as part of her public office.

The couple and their friends spent the days leading up to the wedding decorating the home with nearly 400 disco balls, and hung love letters they had written to each other early in their relationship.

Considering they didn’t really know anyone when they started dating, Mr. Stronko said, “the people that we’ve met along the way and the relationships that we’ve navigated together have just only reaffirmed and drawn us closer.” 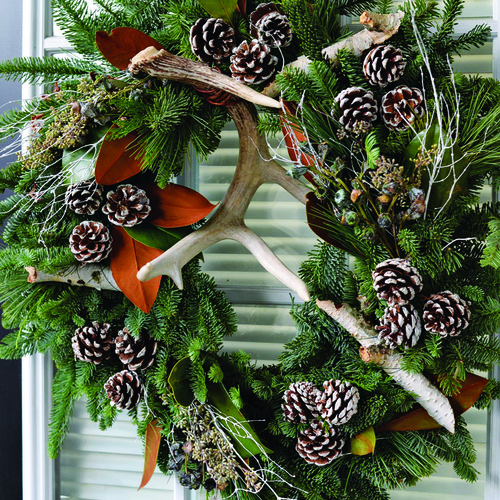 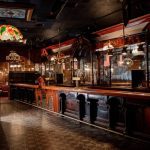 Where to Get Free Food on National Dessert Day 2022