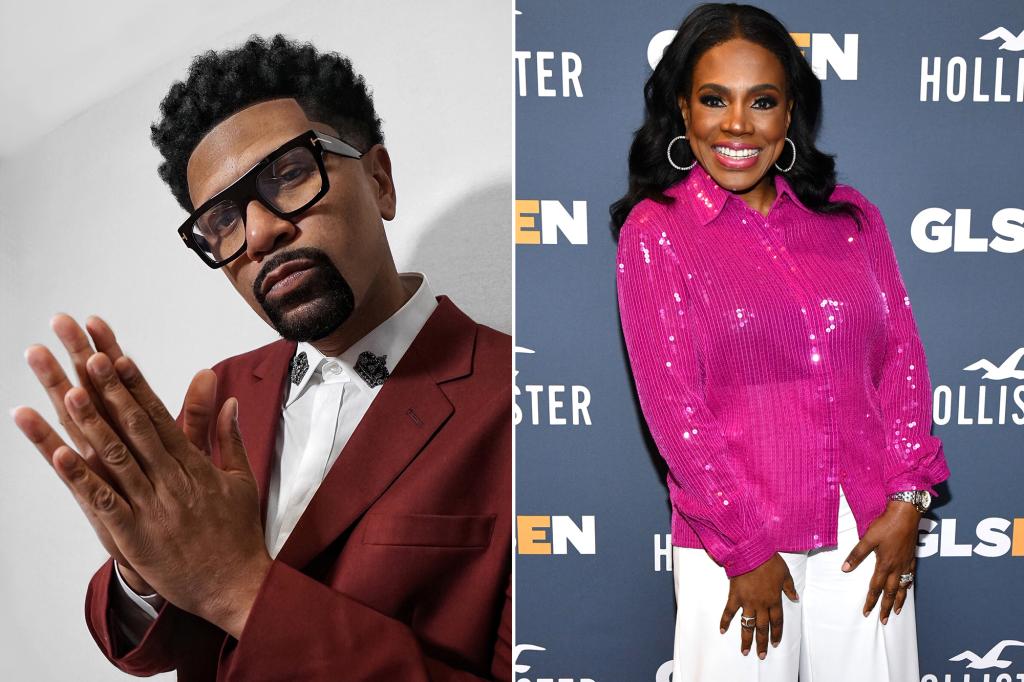 Sheryl Lee Ralph plays a teacher on the ABC mockumentary-style sitcom “Abbott Elementary,” about an understaffed school in Philadelphia. And in real life, she embraces an educator’s ethos. In fact, within the first two minutes of our “Renaissance Man” interview, she corrected my arithmetic when I said she’s been in the industry for five decades.

“Nearly five decades,” she fired back in a very authoritative classroom voice that will scare the lunch money out of your back pocket.

Well, her nearly five-decade career has ranged from originating the role of Deena Jones in Broadway’s “Dreamgirls” to a more recent part on “Claws.” And she agrees that her “Abbott Elementary” turn as veteran teacher Barbara has brought her into a bit of a renaissance — and with it, a whole new fan base.

“Interesting that you say that, [about] new audiences … We were on set once and one of the children looked at me and they said, ‘Sheryl Lee Ralph, I have been watching you my whole life.’ And I was like, ‘Wow, thank you for those five good years,’” she joked.

This newest role has earned Sheryl her first Emmy nomination — a moment that made her “lose her mind.”

It seems Barbara was tailor-made for Sheryl, who comes from a long line of educators, so her family provided fertile ground for inspiration.

“My dad was an educator, broke the color line in Connecticut as a teacher, ended up in New York as a college professor. My mom taught fashion and sewing in her younger years. My brother is a special-ed teacher in Albany. My sister-in-law is a retired principal. My niece … has been accepted to the education program for her masters at NYU. My auntie Carolyn, a very reluctant teacher who is now a retired principal in Washington, DC. And I could go on. I am surrounded by educators. There’s something … that makes them very special.”

I have an affinity for Sheryl for many reasons. As the founder of Jalen Rose Leadership Academy in Detroit, we both share a love for education and Motown — a place where she literally saw her future during a fateful childhood summer road trip from Connecticut. She asked her father to take the family because she wanted to see Motown in the flesh — and she had a quite celebrity sighting.

“I pulled up with my dad, and I remember I had my dancing Snoopy sweatshirt on that was like a little dress, and my window pane stockings and my little white go-go boots. And I looked out the window and said, ‘Daddy, it’s the Temptations’ … They were literally walking right down those steps. And I remember Eddie Kendrick didn’t stop,” she said, adding they did become good friends later in life when she was on Broadway.

“And I remember looking at all of them walking away, and it was like, ‘Wow.’ I could see my dreams coming true. I could see it happening. So Detroit will always have a special place in my heart.”

Though of course, being a black woman navigating showbiz in the ’80s wasn’t easy. She said she fought for press and recognition, but she knows she had it easier than older generations — something her father often reminded her.

She was also an early advocate for HIV and AIDS patients at a time when it could be considered career suicide. She wasn’t even accepted by those in need, and said one once called her the N-word.

“[There] were moments when people who were infected themselves and needed the help said, ‘Don’t do it. It’s not worth it. Nobody cares.’ And I said, ‘I’m here and I care.’ The number of people that wanted to say things like, ‘Well, the only reason you care is because you must be positive.’ If you mean that I am a well-intentioned human being, a positive-thinking human being, then OK, that is what I will be. But you do not have to have this disease to care about people with disease. You just need to be human.”

She spoke of the importance of voting in today’s political climate, and said her Broadway dream roles would be in “Hello, Dolly!” or Mama Rose in “Gypsy.”

And after interviewing Sheryl, I have been thinking about my dream role. It would be playing a hoops veteran-turned-gym teacher on “Abbott Elementary,” a la “Hangin’ With Mr. Cooper.”

Actually, I’ll take whatever they give me: lunch lady, janitor, history teacher. Anything to put the spotlight on the underappreciated, underpaid heavy lifting that goes on in schools. And, obviously, to work with the amazing Sheryl Lee Ralph — the greatest fictional kindergarten teacher ever. Of course, I won’t mess up the math next time.

Detroit native Jalen Rose is a member of the University of Michigan’s iconoclastic Fab Five, who shook up the college hoops world in the early ’90s. He played 13 seasons in the NBA, before transitioning into a media personality. Rose is currently an analyst for “NBA Countdown” and “Get Up,” and co-host of “Jalen & Jacoby.” He executive produced “The Fab Five” for ESPN’s “30 for 30” series, is the author of the best-selling book, “Got To Give the People What They Want,” a fashion tastemaker, and co-founded the Jalen Rose Leadership Academy, a public charter school in his hometown. 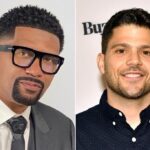 Julia Haart’s penthouse for rent at eye-popping $125,000 a month

73 Questions With Jennifer Lopez | Vogue
2 mins ago
Concern grows about Paul Whelan, an American imprisoned in Russia.
8 mins ago
4 Reasons the Rivian R1S Is Better Than a Tesla...
52 mins ago