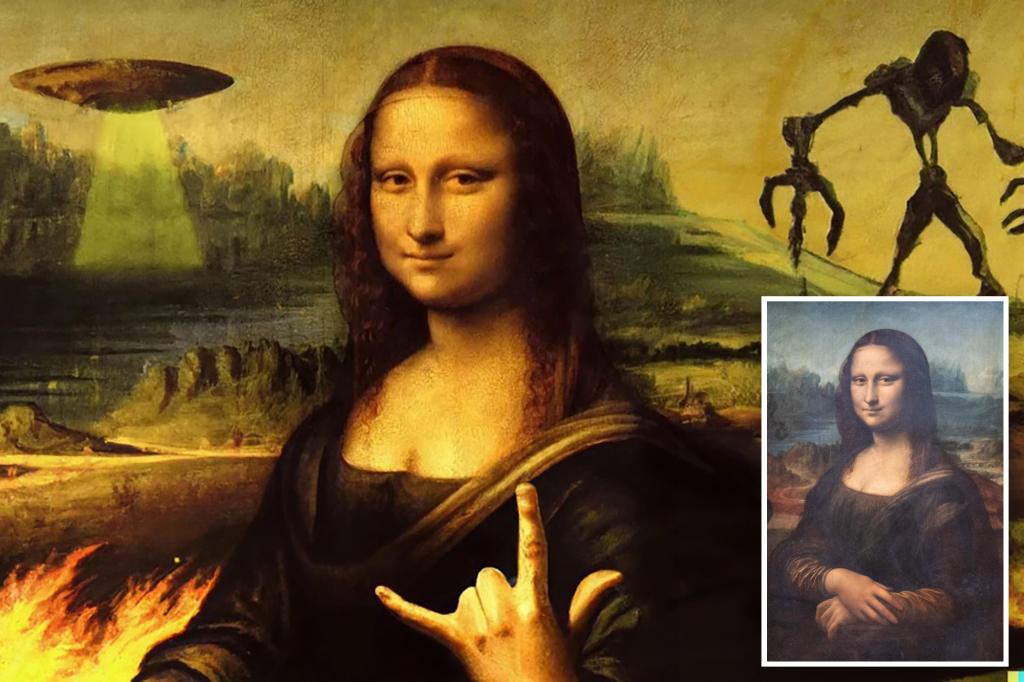 You’ll never look at the world’s most famous paintings in the same way again.

An artificial intelligence company has created a new tool that allows users to imagine a world beyond the frame of their favorite artwork.

Named “Outpainting,” the tool was designed by employees at the San Francisco firm OpenAI as part of their innovative text-to-image system, DALL-E 2.

The easy-use tool — launched last week — requires just two steps, with users simply selecting the artwork they want to play with and then typing in what they want to see added.

The words are then transformed into images via AI technology, which are attached to the artwork, expanding it outward and changing its entire meaning.

“Outpainting helps users extend their creativity by continuing an image beyond its original borders … simply by using a natural language description,” OpenAI explained in a press release.

The company added that Outpainting is able to take into account the original image’s “existing visual elements – including shadows, reflections, and textures – to maintain the [same] context.”

Software engineer Ken Kocienda — famous for inventing the Apple iPhone’s autocorrect — got a preview of the tool and took to Twitter in June to reveal that he had reimagined Johannes Vermeer’s c. 1665 painting “Girl With a Pearl Earring.”

Kocienda wrote: “Here’s the starting image and the prompt I gave: ‘Studio scene for taking photographs of a fashion model with photographers, cameras on tripods, and many lights, extremely detailed oil painting.’”

A second tweet showed the image that Outpainting created, with the painting’s subject seen surrounded by a fashion photographer and a model.

Kamp created a more domestic scene by typing in words such as “house,” “kitchen” and “shelves.”

One playful upload shows a humorous take on Edward Hopper’s iconic 1947 painting “Summer Evening,” with an approaching dinosaur added to the image.

The original artwork, which depicts a tranquil suburban scene, was painted in the style of social realism — but the addition of the dinosaur transforms the image into one that is both surreal and ominous.

Even the most famous artwork in the world, Leonardo da Vinci’s “Mona Lisa,” wasn’t spared from a playful reimagining, which shows the titular subject surrounding by a dystopian scene, complete with fire and an approaching UFO.

Meanwhile, a post reimagining the cover of The Beatles’ classic “Abbey Road” album proves that the tool also works effectively with photographs — not just with paintings.

Creatives hoping to recreate their favorite artwork may have to be patient however, with a waitlist already in place for “Outpainting” due to high demand. 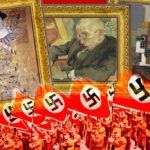 These famous artworks were looted by Nazis — and are on display at Met, MoMA 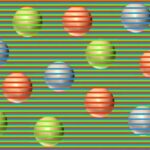 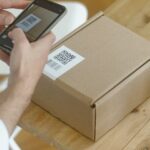 4 Ways Scanning QR Codes Can Expose You to Security Threats 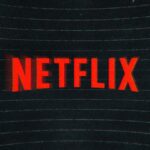 Constance Wu Says She Faced Harassment on Fresh Off the...
5 mins ago
Dog rescued after being thrown off Florida bridge in plastic...
9 mins ago
Spain: Warning to those booking free trains following rule change
10 mins ago