Home » Are you being ‘quietly fired’? It’s more common than ‘quiet quitting’
Life

Are you being ‘quietly fired’? It’s more common than ‘quiet quitting’ 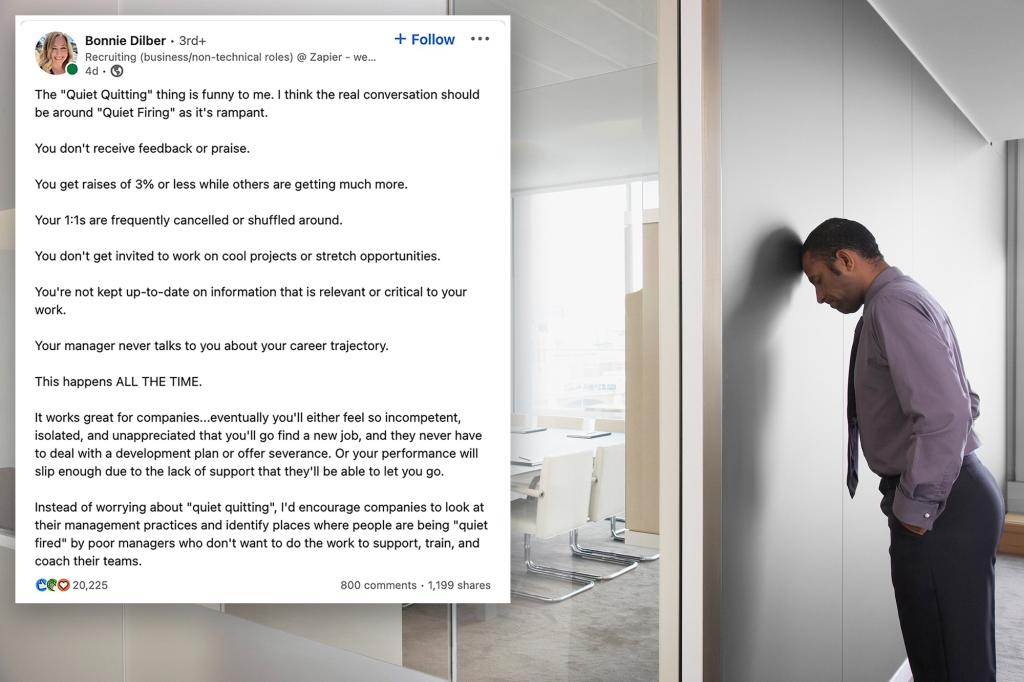 Maybe you’re not “quiet quitting” — it could be you’re being “quietly fired.”

“A lot of talk about ‘quiet quitting’ but very little talk about ‘quiet firing’ which is when you don’t give someone a raise in 5 years even though they keep doing everything you ask them to,” a tweet from earlier in August read, garnering 18,000 likes and followers flooding the responses in agreement.

While quiet quitting is rejecting the idea that employees should be going above and beyond, “quiet firing” is essentially the opposite.

The phenomenon, according to a recruiting expert’s now-viral post, is when employers quietly reduce the amount of work given to an employee or evade chats about progressing until workers grow so frustrated they quit.

According to Seattle-based recruitment manager Bonnie Dilber, “quiet firing” happens “all the time” and is “rampant,” which is why it should be the focus of conversation instead of “quiet quitting.”

In a now-viral LinkedIn post, Dilber listed the signs an employee is being “quietly fired,” which is often linked to poor management.

“You don’t receive feedback or praise, you get raises of 3% or less while others are getting much more, your 1:1s are frequently canceled or shuffled around,” she wrote.

On top of that, not being invited to work on “cool” projects, not being looped in on information “critical” to your job or your boss never discussing career progression were listed as other signs.

Like quiet quitting, it doesn’t have much to do with the literal volume of your decision to leave a job but leans more towards the actions surrounding it — in this case, mostly from others.

“It works great for companies…eventually you’ll either feel so incompetent, isolated and unappreciated that you’ll go find a new job, and they never have to deal with a development plan or offer severance,” Dilber wrote. “Or your performance will slip enough due to the lack of support that they’ll be able to let you go.”

Her post was met with over 20,000 reactions and several hundred comments with many agreeing or saying they’ve experienced this in their workplace.

“This happened to me. I was marginalized, gaslit, isolated, ignored and I experienced doors slamming in my face during important meetings I should have been a part of as a manager,” one user wrote. “It was traumatizing and embarrassing to constantly ask what was going on.”

Others said both trends may just be a sign that there should be more transparency between employers and employees.

“In both scenarios, it’s a bad relationship that has gone on too long but sheer inertia is keeping it going,” they wrote.

Dilber suggested companies should be looking at their management practices and identify places where people are being “quiet fired” by poor managers who don’t want to do the work to support, train and coach their teams, rather than being concerned by quiet quitters.

And now, Dilber has been responding to countless commenters sharing their experiences of being “quietly fired,” offering support and advice, along with some empathy.

“We need to be brave enough to have the tough conversations,” she said. 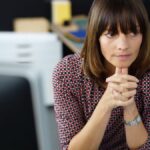 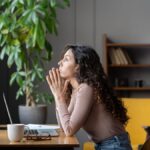 What Is ‘Quiet Quitting’ (and Should You Really Do It)? 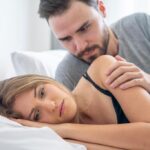 ‘Quiet quitting’ is the ‘slow killer’ in your relationship: How to spot it 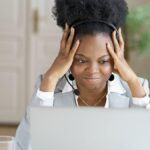 Why Kate Hudson Isn’t Trying to Emulate Mom Goldie Hawn’s...
39 mins ago
Comme des Garçons and Co. Show Everyone What They’ve Been...
41 mins ago
Colorado man who allegedly tried to kidnap girl turned in...
42 mins ago