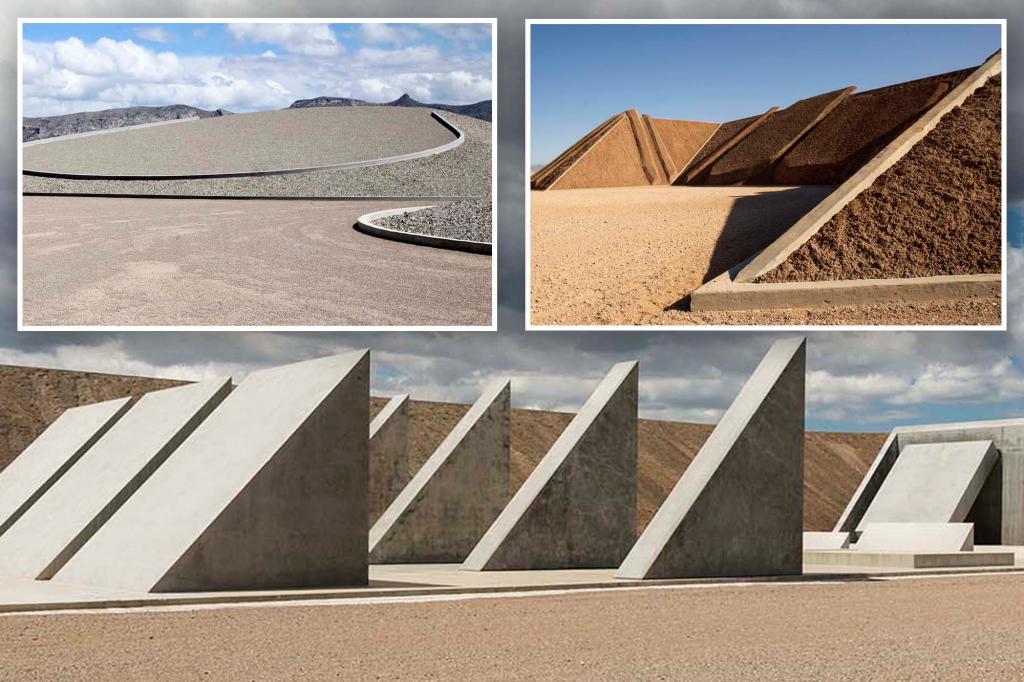 For roughly half a century, a sprawling land art installation has secretly grown in the Nevada Badlands.

Now, thanks to the area’s 2015 designation as the Basin and Range National Monument, the work’s creator is being forced to allow in the public.

“I’m a fool, alone, helplessly watching as they wait for me to die so they can turn my ranch into a gift shop and motel,” the notoriously crotchety mastermind behind “City,” 77-year-old Michael Heizer, told the New York Times. “This is a masterpiece, or close to it,” he said, “and I’m the only one who cares whether the thing is actually done.”

“The thing” is an abstract piece of land art stretching a mile and a half long and close to half a mile wide some 200 miles north of Las Vegas and about an hour’s drive from Area 51. It is an abstract meditation on space mostly intended to consume those who wander its maze. It cost $40 million to construct and has been in the works since 1970.

“Over the years I would sometimes compare Michael Heizer’s ‘City’ project to some of the most important ancient monuments and cities,” said Los Angeles County Museum of Art director Michael Govan in a statement, Artforum reported. “But now I only compare it to itself. It’s an artwork aware of our primal impulses to build and organize space, but it incorporates our modernity, our awareness of and reflection upon the subjectivity of our human experience of time and space as well as the many histories of civilizations we have built.”

Only six people a day can visit “City.” Lincoln, Nye and White Pine county residents get free admission while everyone else will be charged up to $150 a ticket and be required to get themselves to Alamo, Nevada, where they will be picked up, taken to “City” for a few hours and then returned before dark.

There are no benches, cell phone service, or lights on the road that leads to “City,” the Times notes. 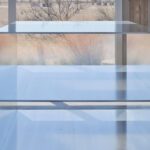