As bald eagle makes miraculous comeback in US, author reveals that humans ‘redeemed ourselves’ 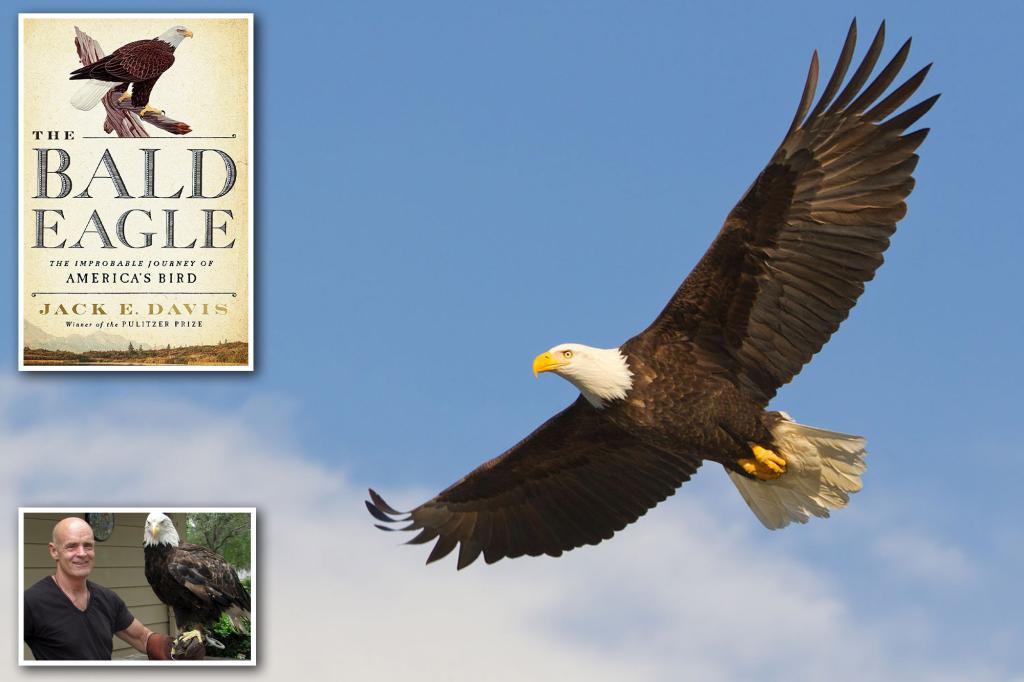 The book takes a long and soaring “flight” into the cultural and natural history of the bald eagle, including the bird’s evolution from invasive to endangered species.

Davis, an environmental history professor at the University of Florida, sat down with Fox News Digital at the recent Library of Congress National Book Festival in Washington, D.C.

The author said he felt it was “the right time” to spotlight the bald eagle, since there’s been such a major resurgence in the species across the country.

“We’re seeing eagles in numbers and in frequencies today that we didn’t see 10, 15, certainly not 20 years ago,” he said.

Davis said the bald eagle has made a miraculous comeback since being marked as endangered. Populations have even peaked to numbers not seen in about 400 years.

Since baby boomers like him “didn’t grow up with the bald eagle,” at least in the lower 48 states, Davis said his instinct was to write a book that would provide more information about the eagle’s “success story” and its history.

“We’ve pushed the bald eagle to the brink of extinction twice,” he said.

“But we redeemed ourselves and brought it back.”

Added Davis, “We often think of history as the consequences of human decision-making, but we ignore the role that nature plays in shaping human history.”

The born-and-raised Floridian spoke of the bald eagle as a representation of “ideal family values,” since the birds mate for life, maintain fidelity to their nest and rebuild immediately upon destruction.

“And they take care of their young with such devotion that when they leave the nest at around 18 to 20 weeks, [the young birds] often weigh more than their parents,” he said.

Davis said the bird’s charisma locked it in as a national symbol for the U.S.

“It embodies many of the values that we associate with our country — strength and courage and freedom,” he said.

“But also, with its white head, white tail and dark body, it’s a highly recognizable bird.”

The bald eagle is featured on six state flags, is the most popular mascot for American sports teams and, of course, embellishes the Great Seal of the United States.

“The bald eagle, in the wild, lives nowhere else outside of North America, so it’s a good choice for the front of the Great Seal of the United States.”

Although he wrote “The Bald Eagle” for the enjoyment of the general public, Davis acknowledged how much he “loved” writing about the bird.

“They’re really remarkable birds to watch but also to write about,” he said.

Now, read an excerpt from ‘The Bald Eagle’ by Jack E. Davis

From “The Bald Eagle” by Jack E. Davis: During their long journey from being Benjamin Franklin and John James Audubon’s morally corrupt birds to the vaunted species they ultimately became in the eyes of Americans, bald eagles showed that the improbable can be a prelude to the possible.

It was not these steadfast birds that changed.

They carried on as they always had, as neither immoral nor moral. What changed were American sensibilities.

The story of the experience of bald eagles as America’s bird is a study in awareness, transformation and commitment.

It is a story that can help us navigate unprecedented environmental challenges that have arrived decisively in the 21st century, alongside the bald eagles’ comeback.

It is a story of possibilities. 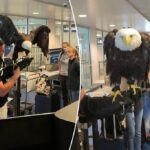 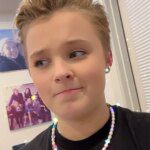 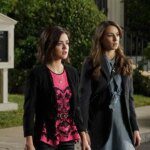 We Can’t Keep These Pretty Little Liars Secrets To Ourselves 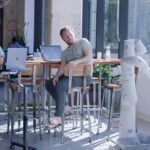 Erin Doherty Felt Need to “Withhold” Sexuality During The Crown

Is BeReal Safe?
6 mins ago
What Is Dracaena Trifasciata?
35 mins ago
Los Angeles officials challenge accuracy of latest homelessness count, demand...
39 mins ago