Bella Thorne Gets Into Jewelry 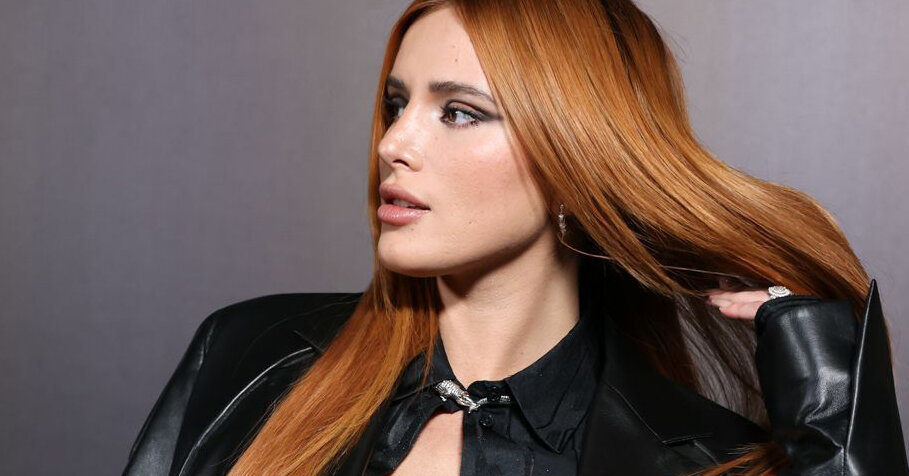 Bella Thorne, the actress, musician, author and entrepreneur, had “been wanting to get into jewelry for a long time,” she said in a recent video interview from her home in Los Angeles.

So on her birthday, Oct. 8, she debuted Thorne, a brand she said had been three years in the making and was a love letter to her father, Delancey, who was killed in an accident in 2007.

“When we were growing up,” she said, “my father would give my mom jewelry pieces to commemorate the moments of, like, our birth and other special occasions.” She added that she would look at her mother’s wrists and realize that her jewelry reflected “some of her proudest moments.”

The collection, which already has had two online drops, or chapters, as Ms. Thorne is calling them, is unisex and includes smoking accessories (Ms. Thorne, 25, also runs a cannabis brand called Forbidden Flowers). Among the 34 styles that have debuted are dagger charms and barbed wire designs made of mixed metals, as well as evil eye items and 14-karat gold-plated brass pieces.

“I just really didn’t want to make something,” she said, her own wrist adorned in two barbed wire Thorne bracelets, “that I wouldn’t be wearing.”

Prices range from $30 to $380. “It was important that, you know, my fans and other people can actually buy it,” said Ms. Thorne, who has more than 25 million Instagram followers. (The brand would not disclose sales figures; Ms. Thorne financed the venture herself.)

Thorne’s designs have been influenced by Ms. Thorne’s aesthetic references, including the 1983 Brian De Palma film “Scarface” (Ms. Thorne grew up in Miami, where it was set), the style of European royalty, and super-glamorous jewelry, as well as her own harder, more rock ’n’ roll style.

The challenge was, she said, “how do we, like, mesh these two things together in a home that feels like me?”

She has been working with a second generation family of jewelers, based in West Hollywood, Calif., and described the design process as beginning with mood boards and sketches — even though, she said with a laugh, “I can’t sketch.” Once she approves designs, 3-D CAD (computer-assisted design) renderings are made and then the pieces are manufactured.

Sometimes, Ms. Thorne confessed, she will have a fun idea but later find that it would be impractical. “I think one of the things that was interesting to get right,” she said, was ensuring that the pieces were comfortable enough to sleep in “because I don’t like to take my jewelry off.”

Ms. Thorne said she already planned to expand the brand, mentioning home décor, keepsakes and one-off jewelry pieces as product possibilities, and she intended to add wholesale options next year.

“My father always wanted a Thorne empire, so this is his dynasty,” she said. “Hopefully, one day it’ll really be a dynasty and he’ll be looking down and be like ‘Wow, OK, you know she really did it’.” 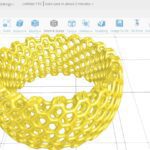 The 7 Best Software for Designing Your Own Jewelry 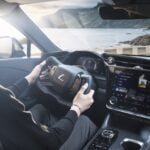 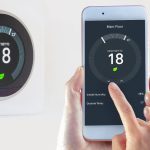 The Best Way to Present a Charcuterie Board

How to Upload Screenshots and Videos From Your Xbox to OneDrive