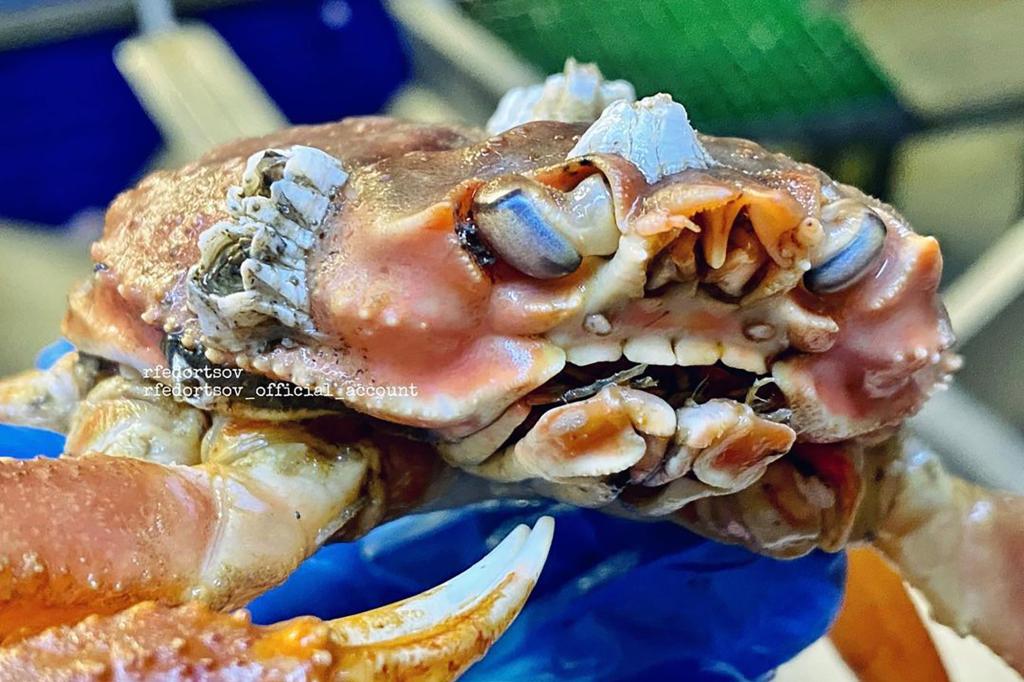 The internet is having a collective freakout over a bizarre deep-sea crab that sports human-esque teeth as if outfitted with dentures. A photo of the dentally-endowed ocean denizen is currently making a splash online.

“Crabs… Still, there is something attractive and repulsive about them. Mother nature did her best…” reads the caption of the creepy photo. It was posted earlier this month by Roman Fedortsov, a Norwegian trawlerman stationed off Russia, who photographs the nightmarish critters that he’s snared accidentally while trawling for fish.

Some of this martian bycatch, which Fedortsov uploaded for his 652,000 followers, has included bearded sea dragons, angler fish and other ocean dwellers straight out of a Jacques Cousteau night terror.

The angler’s latest collateral quarry entailed a spindly red crab, which appears normal — except for its perplexing top row of buck teeth. They look so human they seem digitally imposed like the chompers of the bejeweled baddie crab Tamatoa from “Moana.”

The sneering sea creature has yet to be identified, however, it’s nonetheless causing Instagram oceanographers to lose their minds.

“That’s human teeth. Tell me I’m wrong,” exclaimed one gawker on Instagram, while another wrote that “he looks angry.”

Some Instagram wits couldn’t resist taking pot-shots at the crustacean’s pearly whites. “Bro got better teeth than British people,” quipped one social media jokester. Another compared the crab to a “Pokémon in the final stage of being beaten in battle.”

It’s yet unclear what purpose the crab’s mollusk mashers serve, as crustaceans generally eat using teeth located inside their stomach. However, ghost crabs are known to use these gastrointestinal gnashers to growl at predators.

In a similarly freaky find last month, Fedortsov shared photos of a mysterious sea creature that he dubbed “Frankenstein’s fish” due to its ghoulish, quilt-like countenance. 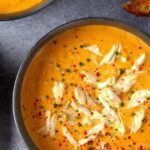 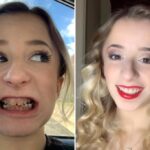 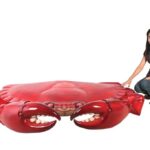 Losing the Pregnancy, the Marriage and the Pearls