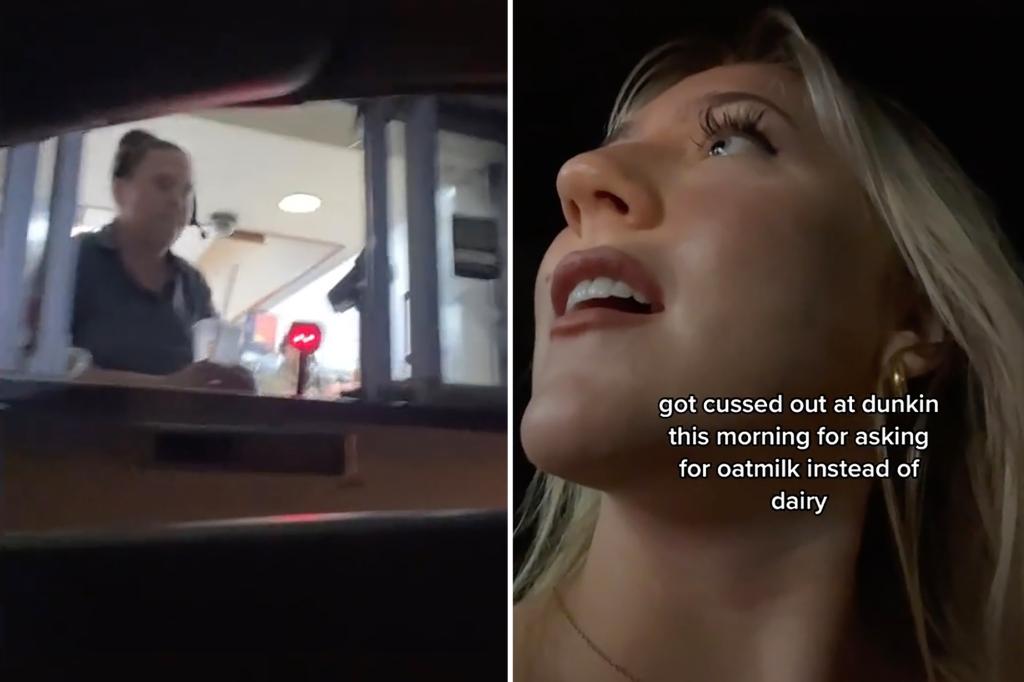 A furious Dunkin’ customer has captured the moment she was sworn at by an employee for allegedly wanting to change her order to oat milk instead of regular.

The TikTok user @soupysoleis filmed the communication breakdown between the Dunkin’ worker who was serving her in Orlando, Fla., saying she had ordered two drinks but then asked at the end for one to be made with oat milk, which resulted in a verbal altercation.

In the video, the TikToker is filming herself ordering the takeaway drinks for her and her sister in a drive thru when the worker tells her she’s deleted the order and won’t be serving her.

“Can you please get out of my line. Thank you,” the woman — who identifies herself as the manager — says, as her sister interjects saying she’s lactose intolerant and can’t consume dairy.

When the pair ask why, the employee replied with: “Because I said so. Get out of my line.” She tells them she’s “deleted” their order.

“Why are you denying my service right now?” the TikToker asks again.

“Because I am the manager, and I said I’m not giving you any service,” she replies. “Can you please get out of my line? … Get out of my f–king line now.”

The TikToker explained at the end of the clip what exactly happened writing: “I ordered two pumpkin iced chai lattes, and I asked for oat milk at the end of the order and she said, ‘Now I gotta redo the entire order.’

“I repeated it to her to make sure she got it and she cut me off,” she alleged.

“Me and my sister were laughing because I made a joke about my lactose intolerance and when we came up to the window [the employee] said, ‘Since you guys think it’s so f–king funny, your service is being denied’ and shut the window right in my face.”

TikTok users jumped to her defense, with many saying they think the employee should be fired.

“I work at a dunkin and no matter the situation we will always remake the drink or food,” one user wrote.

“This is a case of the worker was extremely out of line and should be fired. I’ve worked in service my entire life you don’t treat people like this,” another replied.

The TikToker said she had contacted Dunkin’ corporate but had yet to hear back. 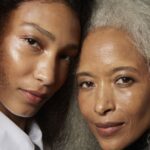 Do Collagen Drinks Really Work? The Experts Reveal All 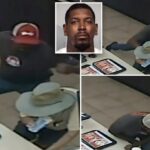 A letter bomb delivered to the Ukrainian Embassy in Madrid...
39 mins ago
The Easy Way to Freeze (and Thaw) Leftover Turkey
59 mins ago
How to Create a No-Code Webpage in Notion: A Step-by-Step...
2 hours ago