Dad abandons son, 5, at school after discovering he’s not his father 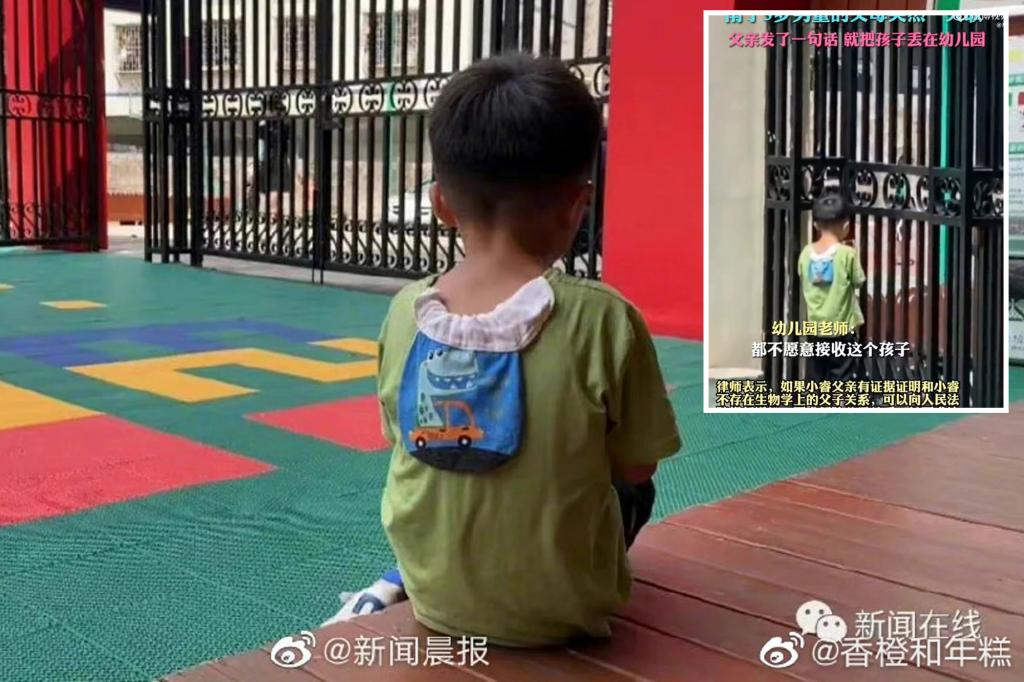 A man in China reportedly refused to care for his son after discovering he’s not actually his biological offspring — and left him at preschool.

The 5-year-old, who is being identified under the pseudonym “Xiao Rui,” was abandoned last week by his father, who dropped him off for school per usual but failed to return to collect him in the evening, according to local reports.

Xiao had a backpack with him containing only a change of clothes and a mobile phone, reported the Jiangxi Morning Daily via the South China Morning Post.

The boy’s teacher, whom the publications referred to by his surname, Chen, reportedly tried to contact his father. He spoke to Chen and refused to pick up the child, stating that he wasn’t the boy’s biological father — according to a paternity test — and that Xiao was now the school’s problem.

Chen visited Xiao’s home later and found it to be empty, and his mother’s whereabouts were unknown. Local reports said they contacted police, who made contact with Xiao’s grandfather and uncle — but they also allegedly refused to pick the boy up.

Now, Nanning Radio and Television Station reported that the youngster was expected to be picked up by his biological mother this week.

Users on Chinese microblogging site Weibo were outraged by the news, expressing their concern for the boy and anger for his father on the platform.

“Look at his innocent back, it’s really poignant, other people’s children are pampered like babies, but [he] has to face the cruelty of the adult world,” another user commented. 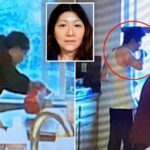 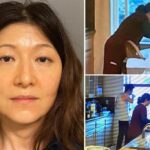 California doc’s husband made up Drano poisoning story to get kids, lawyer says

Janeane Garofalo Never Sold Out. What a Relief.

What Is the Ideal Pair of Black Pants?

TikTok Influencer Is Fined After Hitting a Golf Ball Into the Grand...

Day 5: How to Give a Rescue Animal as a Gift