Dear Abby: My husband criticizes me constantly, he says he’s my ‘coach’ 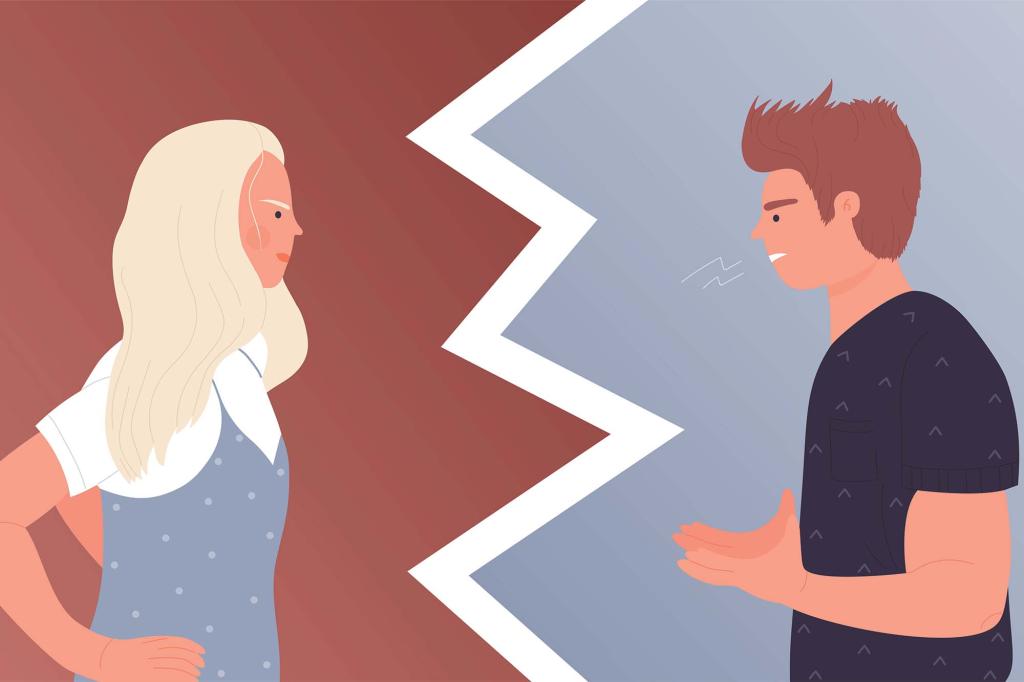 DEAR ABBY: My husband often points out my flaws and shortcomings. For 20 years now, while I try to make changes, I find myself in the same place on most issues. He’s increasingly impatient with me, and I get a daily rundown of what I should or could have done better.

I don’t want to lose our marriage. He thinks of himself as a “coach.” As he sees it, some of my most annoying habits are tied to my now deceased parents, who were displaced persons with no education during the Second World War. I understand his frustrations. I agree with him and want to be the best person I can be, but I’m often mired in sentiment for my parents and act and do as they might have.

I talk with a therapist, which sometimes helps, but I still feel tied to their old ways and can’t seem to stand on my own feet as my own person. I’m at a loss about what to do. Thank you for any direction you can offer. — STILL LOST IN CONNECTICUT

DEAR STILL LOST: Start discussing “generational trauma” with your therapist. The psychological and physiological effects of trauma experienced by people (e.g., refugees from WWII and other conflicts and genocides) often impact subsequent generations in that group.

When a couple marry, they are supposed to accept each other the way they are. Over the last two decades your husband hasn’t done that. He may mean well by his “coaching,” but from where I sit, it appears more like a never-ending stream of criticism. Rather than so readily blame yourself, please discuss this, too, with your therapist.

DEAR ABBY: I am a middle-aged man. My girlfriend of nine months is the same age. I have been pretty careful in guarding against COVID over the last two years. Abby, my girlfriend showed up yesterday, obviously sick. The first words out of her mouth were, “I didn’t tell you because I know you would have canceled the date.” She told me she had tested herself for COVID and it was negative, and she just has “allergies.”

As the day progressed, her congestion/sickness grew worse. When I discussed this with my adult children (who live at home), they were furious! We were supposed to celebrate Labor Day with a gathering at her place. I canceled it, telling her she has to be 100%. Should I have waited longer to start dating? — CAREFUL IN CALIFORNIA

DEAR CAREFUL: A less self-centered person than your girlfriend would have informed you that she wasn’t feeling well and offered to reschedule your date, or left the decision up to you. She would not have shown up and risked exposing you and your family members to COVID. I am not advising that you should have waited longer to start dating. Instead, you should have chosen whom you dated more carefully, because this woman is dangerously selfish and inconsiderate. 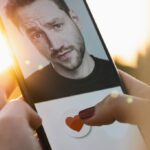 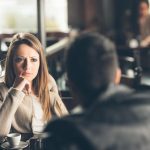