‘Doomsday glacier’ hanging on ‘by its fingernails’: scientists 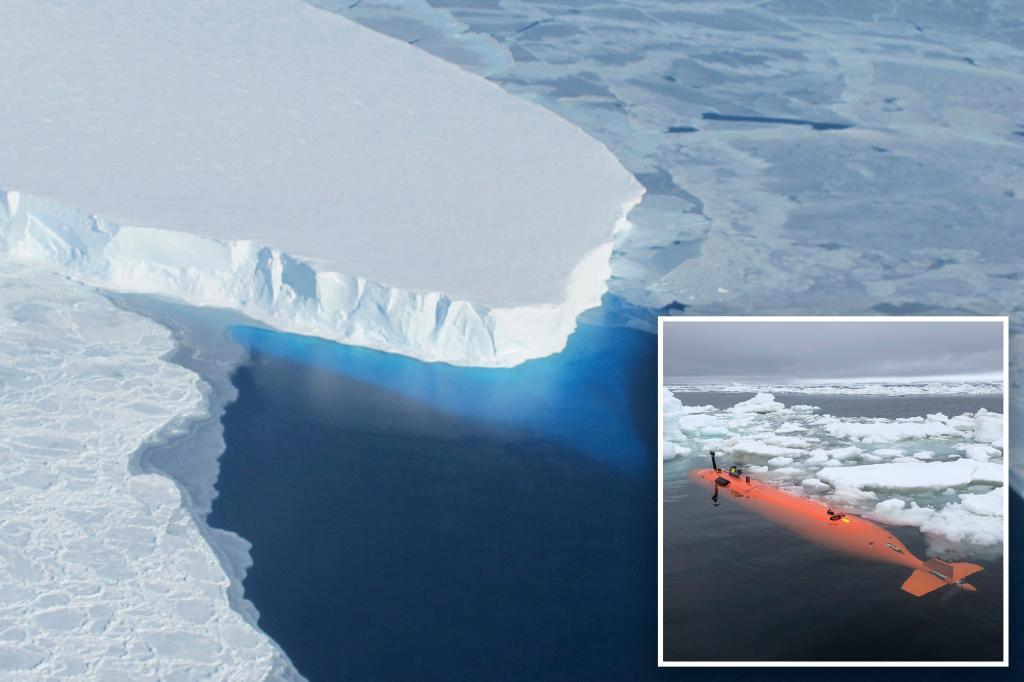 Thwaites Glacier — otherwise known as the “Doomsday glacier,” due to the fact it could raise the sea level by several feet — is allegedly hanging on “by its fingernails.”

Scientists discovered that the glacier’s underwater base has been eroding due to the increase in the Earth’s temperature, according to a study published in Nature Geoscience.

“Thwaites is really holding on today by its fingernails,” said Robert Larter, a marine geophysicist who co-authored the study.

“And we should expect to see big changes over small timescales in the future — even from one year to the next — once the glacier retreats beyond a shallow ridge in its bed.”

West Antarctica’s Thwaites Glacier is roughly the size of Florida and could potentially raise the sea level by nearly 16 feet should it fall into the ocean, which scientists predicted could happen within the next three years.

Researchers have monitored the glacier’s recession since “as recently as the mid-20th century,” according to lead author Alastair Graham, and have recorded a disintegration rate of nearly double since the last decade.

Earlier this year, an international group of scientists attempted to study the glacier in an effort to help stop the erosion, however, the group was thwarted by a chunk of ice from the doomed glacier.

Graham stated that it “was truly a once-in-a-lifetime mission” and he hopes that the team will be able to return to the glacier soon — since scientists believed the erosion was working at a slower pace before the study was published.

“Just a small kick to the Thwaites could lead to a big response,” said Graham. 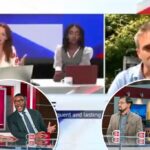 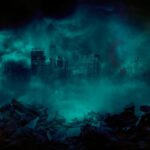 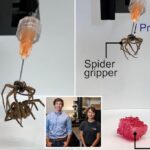 Scientists created ‘zombie’ spiders — and people are freaking out: ‘So f–ked up’ 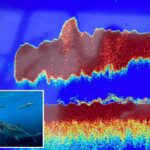 ‘If I want a shower, I boil a kettle’: Spain strife over soaring bills