Home » From beauty therapist to PI: Getting into the mystery-solving business
Life

From beauty therapist to PI: Getting into the mystery-solving business 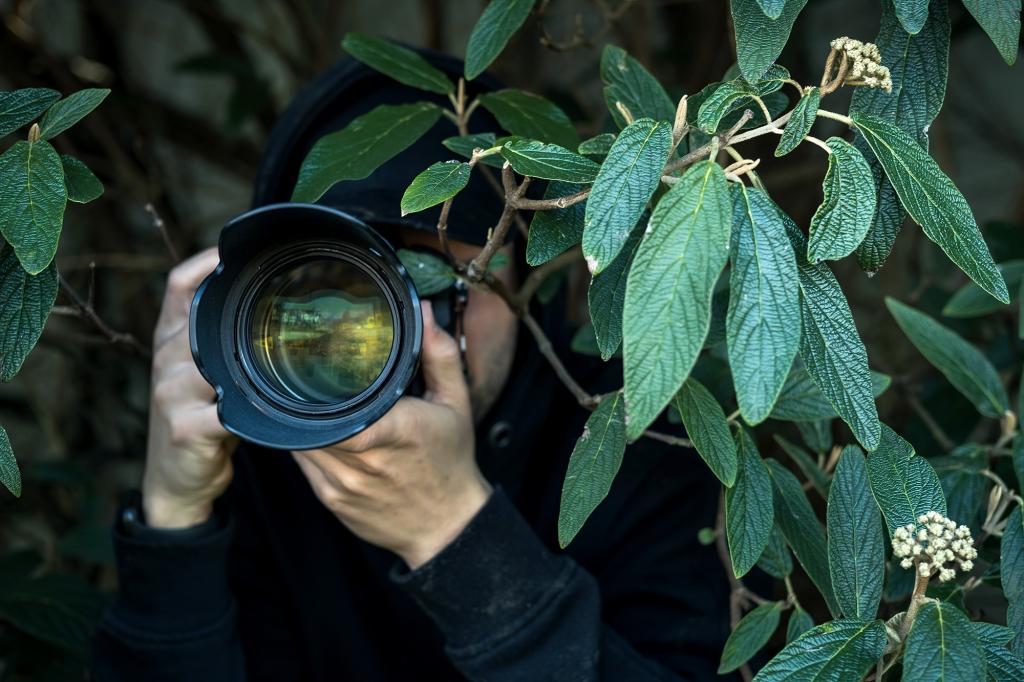 An Australian woman is close to becoming a real-life Charlie’s Angel, after the COVID-19 pandemic turned her career in the beauty industry on its head.

Grace, who didn’t want to disclose her last name due to the nature of her work, was forced to find a new passion when constant lockdowns and harsh restrictions halted her beauty therapy business.

Having extra time on her hands, her knack for problem solving, willingness to help others and determination to try something new inspired Grace to pursue a career as a private investigator (PI).

While she has always been intrigued by mystery, Grace told news.com.au that it was the case of missing 18-year-old backpacker Theo Hayez that drew her towards the PI world.

“Theo went missing in Byron and it has been a really fascinating case with a lot of mystery. Just having the ability to investigate as a local sparked interest,” she said.

The young Belgian tourist, who was in Australia on a six-month holiday, disappeared after a night out on May 31, 2019.

Reports suggest an allegedly intoxicated Theo was kicked out of Cheeky Monkeys bar, before CCTV footage captured him walking alone before disappearing from the frame, never to be seen again.

Months later, mobile data recovered from Theo’s phone revealed the tourist followed a disorderly route before falling off the grid.

Theo’s body has never been found and while police believe he may have drowned, his family are holding on to hope that he may still be alive.

The desire to give answers to the loved ones of missing people is what fuels Grace’s passion in her new venture.

“It’s about caring for people and giving them something they need, but don’t have yet which is often closure or whatever you can provide,” she said.

Grace is currently enrolled in a Certificate III in Investigative Services at the Professional Investigators College of Australasia (PICA). When she graduates, she will be able to apply for a full PI license.

Gregory Lamey is a workplace investigator as well as the founder and CEO of PICA. He said more than 350 students are enrolled in the Cert III course nationwide, which involves 16 units of study.

Lamey told news.com.au that there is more to being a private investigator than what is depicted in movies or portrayed in the media.

“The traditional view of an investigator is simply someone who follows around cheating partners or tries to catch out dodgy WorkCover claimants or perhaps drives a red Ferrari like Magnum,” Lamey said.

“This is still the case, they are called surveillance investigators, but a modern investigator has a wide range of duties across many different industries. For example, investigators work in government, private companies and privately for clients.”

Once a student completes the course and receives a full PI license, there are a range of investigative avenues they can pursue and additional courses a student can take to help them get into their desired field.

Grace has her eye on skip tracing, which involves looking for someone who deliberately disappears.

“The ‘skip’ part refers to someone intentionally disappearing or ‘skipping’ town. The ‘trace’ part is about tracking down or tracing someone’s location,” Grace said.

“This could include finding a long lost family member or friend, serving documents for debt collection or child support matters. It’s interesting for me because it involves the same principles of investigation as missing people.”

Grace had the opportunity to work with a PI firm through her studies and says it’s a pathway she is considering once she becomes qualified.

In the meantime, she plans to finish her course within the next few weeks and looks forward to immersing herself in the industry.

“Hopefully I can get it done and apply for a license which takes six week to come.”

Lamey said those thinking of becoming PIs need to be inquisitive, detailed and knowledgeable when it comes to their work.

“Women, in particular, make great investigators because they are generally detailed, task-oriented, highly organized and have excellent written and verbal communication skills,” he said.

“It’s also an option for someone wanting a side hustle. It certainly can be a very interesting career either full or part-time.”

Depending on the level of experience, type of work and who you work for, PIs make an average of $69,440 per year. Meanwhile, self-employed investigators can make up to $173,600.

For those interested in pursuing a career in private investigation, Lamey recommends completing the course alongside your day job, but to also get industry experience by becoming a subcontractor for some of the country’s biggest firms.

“Start off doing a few jobs and see if it’s something that will suit your lifestyle. Pay rates for entry level PI’s are pretty low, $17.36-$41.66 per hour, so have a fallback. Once you get known in the industry and prove yourself, you will become a very marketable and sought after investigator,” he said.

“The modern PI is no longer the trench coat-wearing, cigar-smoking, ex-cop. In fact, those wanting to be a PI don’t have to have any law enforcement training or experience at all.”

Spain strikes: Urgent warning to anyone with Ryanair flights booked
August 9, 2022
18 Online Resources to Expand your English Vocabulary
August 9, 2022
Toe Separators Are the Health Tool We Should All Be Using, According to This Viral Video
August 9, 2022