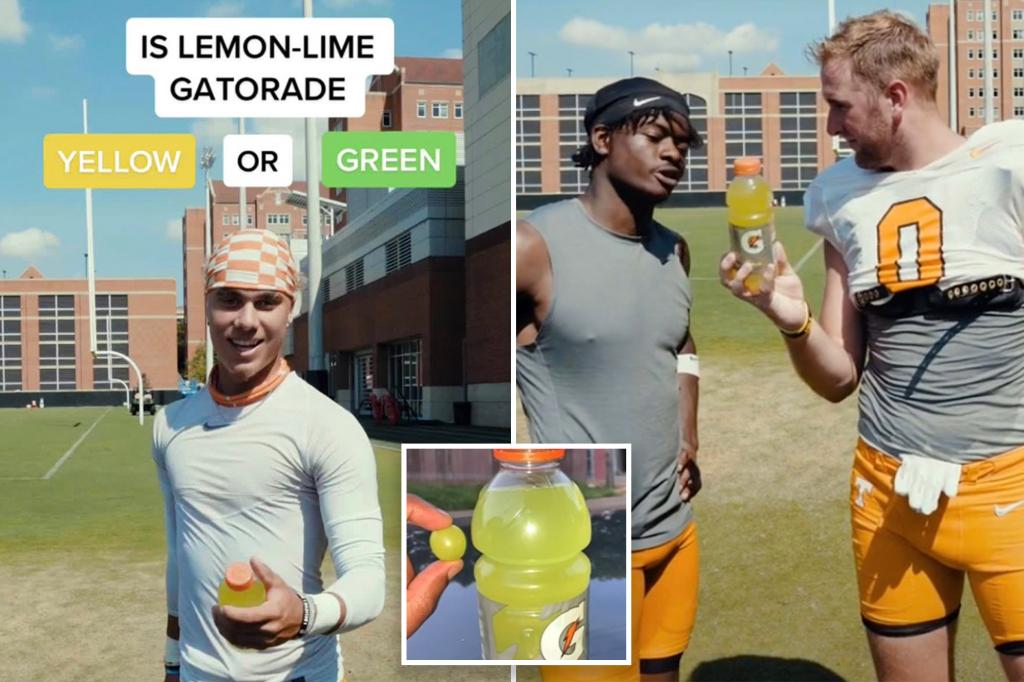 The internet is once again losing its mind over color confusion.

Five years ago, people were arguing whether a dress was blue and black or white and gold. Now they’re debating over a different product: lemon-lime flavored Gatorade.

Consumers tend to refer to different kinds of Gatorade by color rather than taste, but people are confused by how to refer to this popular flavor.

The University of Tennessee Volunteers football TikTok account seems to have started the great debate with a video of players arguing over the hue of the bottle they’re holding.

“There’s been a lot of talk going on about what color lemon-lime Gatorade is,” one of the players says. “And honestly, man, I’m not here to sugarcoat things — if you think this is yellow, I need you to re-evaluate your eyesight.”

“It’s yellow — you’re psychotic,” another player jokes. “How is that green? Look at the grass!”

“It’s highlighter yellow,” one says, to which another argues it has a “neon green” cast.

“Where do you see yellow? Do you know what yellow looks like?” he quipped.

One player even took a green grape and held it next to the Gatorade to show that it’s the same color.

People in the comments section were equally confused and not sure where they stand on the Gatorade debate.

“It was yellow till you put that grape beside it,” one person wrote.

“Not gonna lie, the green grape next to it has me re-evaluating my eyes,” another admitted.

“I’m team yellow but he made a point with the grape no lie,” a user commented.

“My whole life it’s been yellow but my homie proved a green grape and the Gatorade proved neon green,” one said.

“It’s yellow. I have one argument to back it. ‘Yellow 5’ is the only dye listed in the ingredients section,” one user concluded.

The official Gatorade TikTok account even chimed in, commenting: “dannng why you have to toss me like that.”

The Post has reached out to Gatorade to see if they are willing to clear up the color confusion. 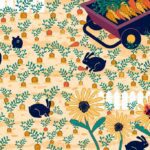 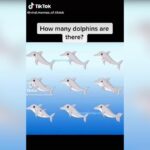 This optical illusion will prove whether you have a high IQ 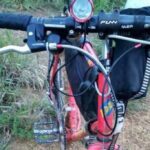 Can you see it? People perplexed over ‘invisible’ bike optical illusion 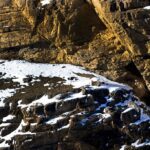 Can you spot the leopard in this optical illusion in under 60 seconds?
Share 0 FacebookTwitterPinterestLinkedinRedditEmail

Finding Love in Fits and Starts

What Are Drumstick Allium? Growing and Planting Drumstick Bulbs
1 min ago
Ex-New York Giant Michael Cox wins big in case against...
47 mins ago
Kate Spade 40% Off Deals: Save on Handbags, Accessories &...
49 mins ago