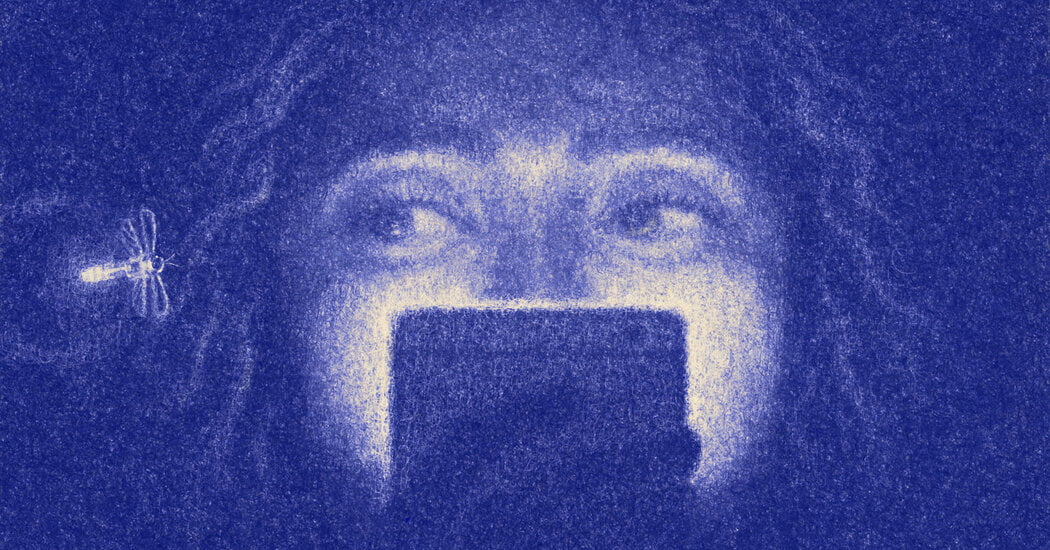 I live for moments when I feel encyclopedic. Yesterday, at a backyard party, people asked who sang the song that was playing and I screamed out “Keyshia Cole” with a little too much enthusiasm. I was right, and I lit up with such delight that I felt stupid.

I always think I’m annoying people, when in reality people aren’t thinking about me at all. Liberating. Anyway, I love being right. It’s fun to be right, and people who act like it’s so Zen and cool and humbling to be wrong are … wrong! Get over yourself! Humility is so 2019; this year is all about shameless bragging.

Enough misery. Wear the crop top, flaunt the promotion, show me that salad you made and the french fries you ate when the salad wasn’t enough. As for me, I watched every single season of “Summer House” in less than a month. After I typed that sentence, I went to calculate how many minutes of TV that added up to. I closed the calculator within seconds of opening it because some mysteries are best left unsolved.

Trying to be deep is exhausting. I’m definitely getting dumber. Why am I an expert in Mormon swinger TikTok drama? Meanwhile, I don’t know which plants are native to my area. Related to this uptick in Mormon swinger knowledge: I blew through my TikTok limit today (again!). So, once again, it’s time to do my self-care theater of deleting whatever social media app I’m allowing to ruin my life before getting bored again and redownloading it after three hours.

“If you’re bored, you’re boring” — honey, prepare the starboard side, because that ship has sailed! I’m boring! And depressed, and anxious, and exhausted, and unwilling to watch a feature film unless I think it’s going to be bad. Where’s that in the D.S.M.? Don’t tell me.

A friend recently told me that there aren’t any lightning bugs in Seattle. I couldn’t believe it. It was the same betrayal I felt when I found out that the restaurants in my hometown weren’t all mega-popular national chains. It kills me that I won’t get to see everything you love, no matter how hard I try, no matter who you are. I don’t care if you see the same colors I see — the colors aren’t important to me — but I need you to see a bug’s butt turn on and off as the sun slips away behind the trees of my yard back in Ohio.

Maybe my friend was wrong. Maybe she wasn’t paying attention to the bugs all around her all those years. Maybe she was always surrounded by lightning and had no idea. Doubtful.

Now I’m back in New York. I was gone for so long, and now you can use your phone to get on the subway. What the hell? Do we like that, or does it suck? Please don’t tell me; I don’t think I actually care. Is that bad? I just don’t feel like I can care about everything anymore. There were a couple years when I cared about everything, and all it got me was an ulcer.

I never know what button to press at the gas station. I’m pretty sure I chose diesel for the first few months of driving because I was too scared to ask. Oops! Thankfully I totaled that car, so no one will ever know what I did to its internal organs.

Usually, I realize I was in the right place at the right time shortly after I’ve left. The ache creeps in and I want to turn around and go right back to where we just were. I talk myself out of it — everyone’s already on the way home. Too inconvenient. And how humiliating, to be the only one craning my neck toward something that ended. It probably meant more to me than it did to you. But what if you’re looking, too? Is that something that happens only in movies, or should I be on the lookout for longing glances more often?

Sometimes I say I have no goals, and I mean it. Is that pathetic or lovely? A little of both, I think. I believe that I can do everything and nothing. I believe I will disappear as quickly as I came, that I can hate olives one day and love them the next, that I’ll keep finding new things to love about myself and others. I believe that one day I’ll turn around to look behind me and you’ll be looking, too. We’ll meet right back at the middle and sit back down in seats so freshly vacated that they’re still warm. There’s something about a warm chair that’s disgusting, unless the heat comes from someone you know and love. Isn’t that funny? Heat from a butt is still heat from a butt, no matter which butt it came from. I digress.

I hope you get to see lightning bugs at least once in your life. Their light shines on as quickly as it shuts off until, before you know it, the summer is over and the bugs are dead and you and I are still here, watching the world get bigger and smaller and louder and more cluttered. I’ll outlive millions of lightning bugs, but my butt will never be a light source. We’ve all got our special little things that no one else can claim. Show me yours and I’ll show you mine, pulsing gently in tandem as the pink summer sun climbs back up across the horizon.

Episode is a weekly column exploring a moment in a writer’s life. Mitra Jouhari has written for “Big Mouth,” “High Maintenance” and other television shows. She is a co-creator and star of the comedy series “Three Busy Debras.” 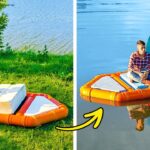 AWESOME CRAFTS FOR SUMMER || SUMMER DIYS FOR YOUR BACKYARD 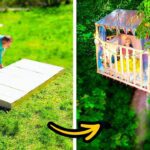 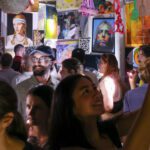 Was This the Art Party of the Summer? 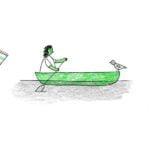 5 Ways to Search for All Your Video Files on Windows