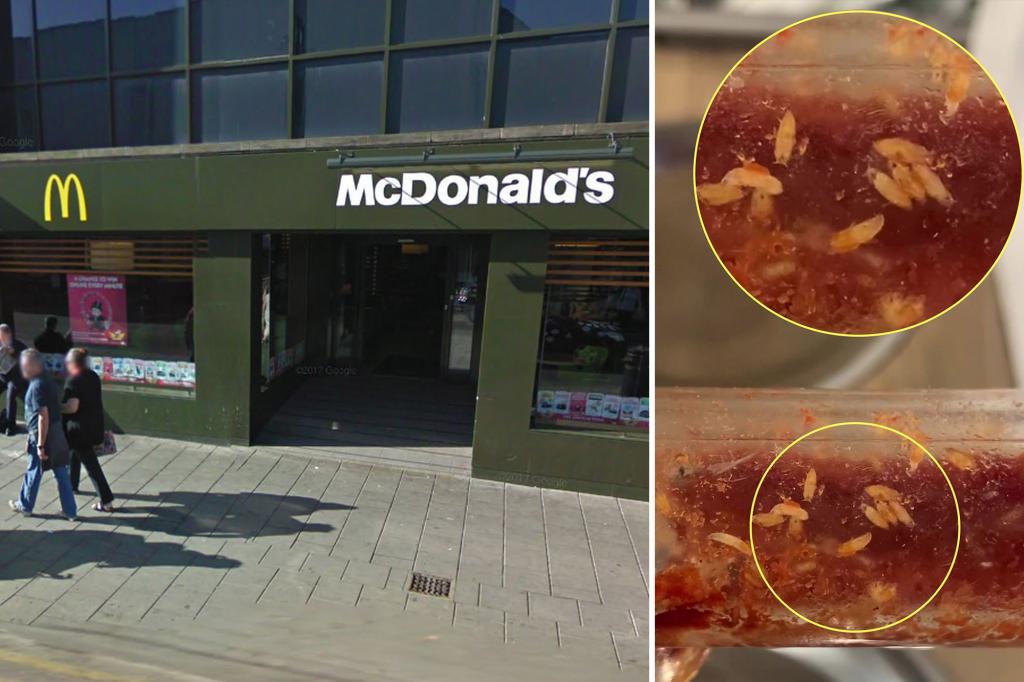 A UK mother was not loving it after she reportedly discovered maggots wriggling about in the sauce dispenser at a McDonald’s. A Facebook video of the gross discovery in Cheltenham, Gloucestershire, is currently eliciting mass vomiting online.

“Don’t use the sauce pumps in McDonald[‘s] high street Cheltenham,” Carly Ormerod, 34, warned in the caption to the clip depicting the condiment-colonizing critters, which she uploaded on Sept. 1.

The “disgusting” discovery occurred while the hairdresser was treating her 11-year-old daughter Inde and her friend to some lunch at the Golden Arches, Kennedy News reported. She realized something was awry after the schoolgirl went to fill a container of BBQ sauce.

“My daughter and her friend went to get some sauce from the spout, and her friend noticed the maggots. I’d say there were about 30 to 40,” an aghast Ormerod said. “There were flies and maggots up there, and they must have been up there for some time for them to breed like that.”

The resultant clip shows the clear plastic spout of the dispenser, which is brimming with squirming white maggots like an incubation tube that a scientist would use to breed fruit flies.

Ormerod said she wondered if the machines “do get cleaned” as “a lot of the sauce in there was quite dried.”

“They kind of swarmed the scene in a panic and didn’t want anybody to see,” the Brit explained. “All the surrounding tables saw and everyone was horrified.”

She reportedly “didn’t hang around” as she felt “quite sick” from the ordeal.

“Food safety and hygiene is of the utmost importance to us,” a rep for the burger chain said. “We’re extremely disappointed to see that we have fallen short on this occasion.”

They added, “Our condiment area and dispensers are checked for cleanliness on a daily basis and when the matter was brought to the attention of our restaurant team we immediately took the dispensers out of action to be cleaned and sanitized.”

The fast food joint has pledged to conduct an investigation to see how the contamination occurred.

In November, a London McDonald’s was ripped online after a video appeared to show worms squirming about in the fast food outlet’s soda machine. 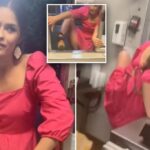 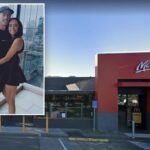 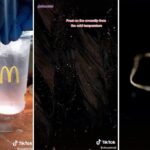 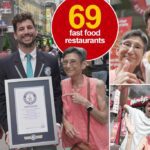 How Real Girlfriends in Paris Compares to Emily in Paris