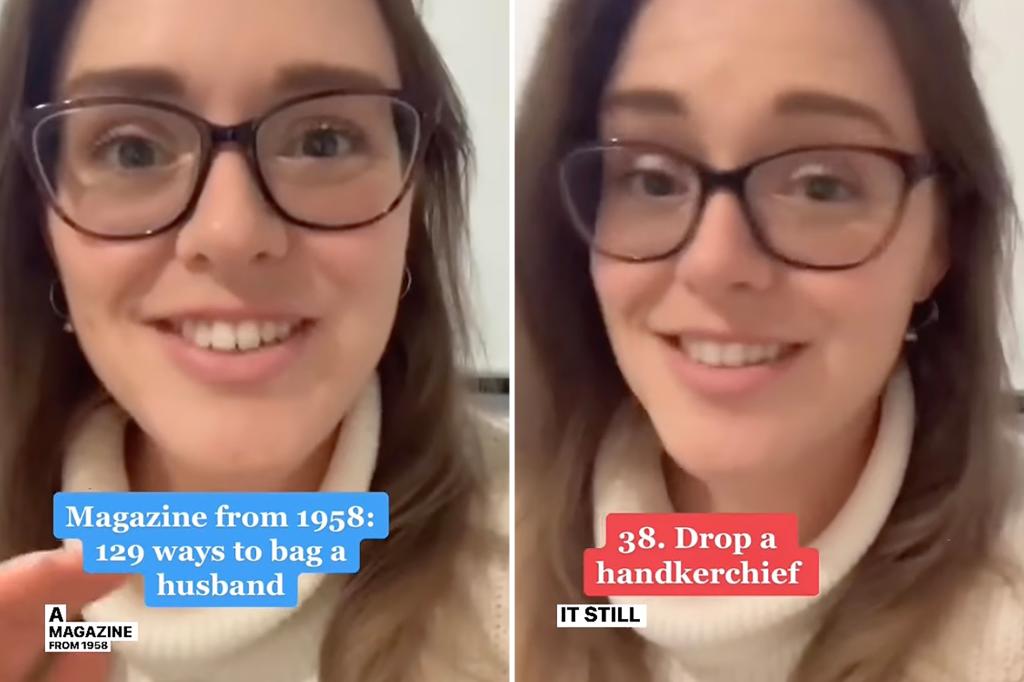 A British woman has revealed the hilarious acts women pulled in the 1950s to bag a husband.

Jordana Grace, who lives in Queensland, shared on Instagram the amusing top tips she found in a magazine from 1958 on 129 ways to find a husband.

“Number 17. Be nice to ugly men because handsome is as handsome does,” she said in the clip.

“Number 23. Go to all your high school reunions because there could be widowers there.

“Number 30. Learn to paint and set up an easel outside of an engineering school.

“Number 25. Go back to your home town because a wild boy next door might now be an eligible bachelor.

“Number 34. Wear a bandaid so he can ask what’s wrong.

“Number 40 is the best. Stand in the corner and cry softly because they’ll come over and ask what’s wrong.”

“I want the magazine. I need to see that whole list 😂,” one user wrote.

While others said these were good tips and the advice still might work.

“Golden tips, write it down!!,” one person wrote.

“The fact that some of these will still work 😭😭😭😭,” another person said.

“The hilarious part is most of these are still good tips 🤣,” a third said.

“They never said these are ways to get a good husband, but these might still work, we are not that complicated,” a fourth person wrote. 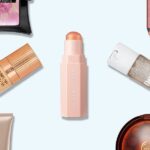 Brussels set to announce €7.5 billion cut of EU funds...
50 mins ago
Your Next Party Needs This Giant Grilled Cheese Sandwich
1 hour ago
How to Download Private Facebook Videos
1 hour ago