Home » How Many Children Does Elon Musk Have?
Life

How Many Children Does Elon Musk Have? 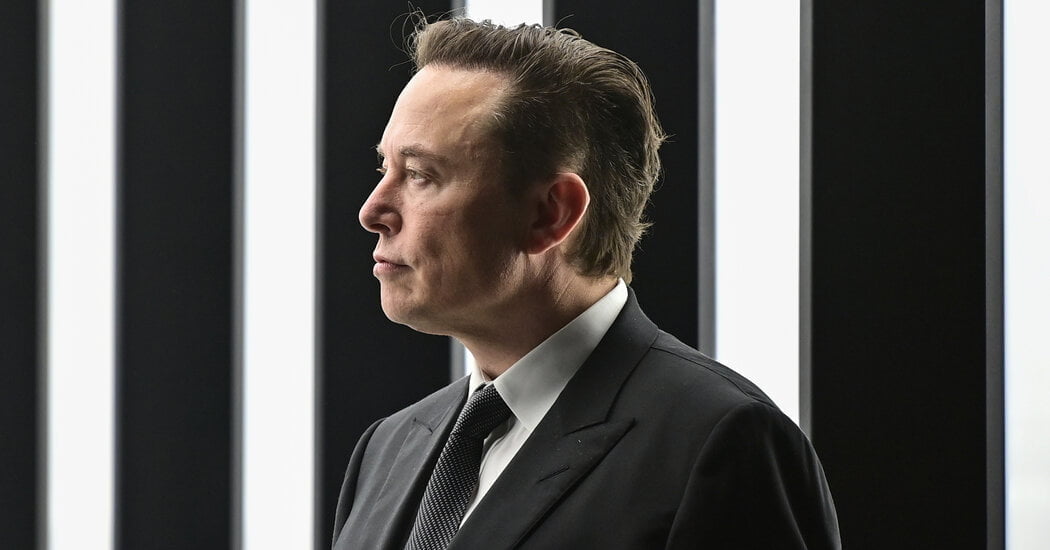 Elon Musk, the billionaire Tesla founder, had twins in November with Shivon Zilis, a director at one of his companies, according to court documents made public on Wednesday. Neither Mr. Musk nor Ms. Zilis has spoken publicly about their children.

The news was reported by Insider, which published documents showing that Ms. Zilis and Mr. Musk filed two petitions in state court in Travis County, Texas, in April to change their children’s names to “have their father’s last name and contain their mother’s last name as part of their middle name.”

What do we know about Shivon Zilis?

Ms. Zilis has worked for Mr. Musk’s companies for years. According to her LinkedIn profile, she is the director of operations and special projects at Neuralink, where Mr. Musk is a co-chief executive. The company is building a computer interface for the brain to treat neurological conditions.

Ms. Zilis was a project director at Tesla from 2017 to 2019. She is also a board member of OpenAI, an artificial intelligence research organization of which Mr. Musk was a founding chairman. (He left OpenAI in 2018.)

In 2020, Ms. Zilis wrote about Mr. Musk on Twitter: “No one’s perfect but I’ve never met anyone who goes through more personal pain to fight for an inspiring future for humanity — and has done so tirelessly for decades. Everyone’s entitled to their opinion but mine is that there’s no one I respect and admire more.” Ms. Zilis did not respond to a request for comment.

Has Mr. Musk openly dated any of his employees before?

Not that we know of. And although there is nothing to indicate that Ms. Zilis’s and Mr. Musk’s relationship was not consensual, the inherent power dynamic between the two raises questions about workplace ethics, including whether any company policies were violated.

How many children does Mr. Musk have?

His twins with Ms. Zilis bring the known total of Mr. Musk’s children to nine. Mr. Musk also has two children with Claire Boucher, better known as the musician Grimes, and five — a set of twins and a set of triplets — with his first wife, the writer Justine Musk.

Grimes’s second child with Mr. Musk, a daughter born through surrogacy, arrived in December. Their daughter’s name is Exa Dark Sideræl Musk (or Y, as her parents call her). Grimes and Mr. Musk also have a boy named X Æ A-XII, who was born in 2020 (family members call him X).

Mr. Musk has spoken in the past about his concerns that people are not procreating enough. On Thursday, after the Insider report began making the rounds, he wrote on Twitter: “Doing my best to help the underpopulation crisis. A collapsing birth rate is the biggest danger civilization faces by far.”

Mr. Musk, who did not respond to a message seeking comment, tweets frequently to his 100 million followers on the platform. Mr. Musk is in negotiations to acquire the company for about $44 billion, though he has previously broached the issue of fake accounts on the site, insisting that the deal — which includes a $1 billion breakup fee — could not move forward without more information.

“I hope you have big families and congrats to those who already do!” he added. An older thread about declining fertility rates in the United States was pinned to the top of his page.

What’s his approach to fatherhood?

In an interview with The New York Times in 2020, shortly after his son with Grimes was born, Mr. Musk said: “Right now there’s not much I can do. Grimes has a much bigger role than me right now. When the kid gets older, there will be more of a role for me.”

Are Grimes and Mr. Musk still together?

Mr. Musk’s children with Ms. Zilis were born weeks before his second child with Grimes. In March, Grimes wrote on Twitter that she and Mr. Musk had “broken up *again*.” Nonetheless, she called him “my best friend and the love of my life.”

She described their on-again-off-again relationship in a recent Vanity Fair profile. “I would probably refer to him as my boyfriend, but we’re very fluid,” she said. “We live in separate houses. We’re best friends.” She added that they want to have at least three or four children.