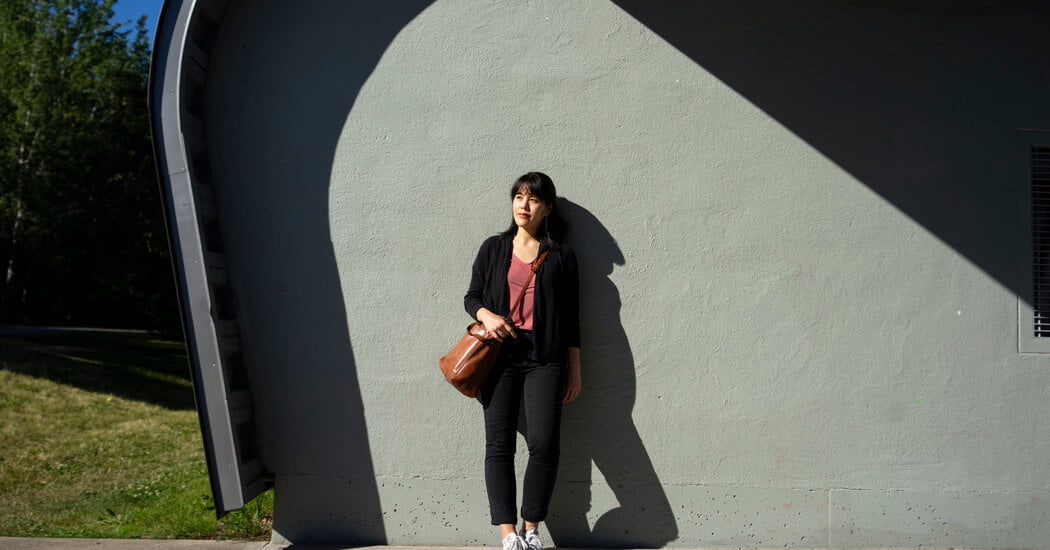 In September 2021, Evelyn Lai sat at the brown teak desk in her childhood bedroom and looked out the window. She felt just as uncertain as she had two decades ago.

“I remember sitting at that same desk when I was applying to colleges,” Ms. Lai, 36, said.

Now she was recalibrating her life. Feelings of professional burnout had left her crying on a street in downtown Austin, Texas, three months earlier. It was more than a year into the pandemic, on her day off, which she had been spending with her mother and sister. She was finally overcome by a panic attack.

Ms. Lai had been working 50 hours per week as a pediatric nurse practitioner at a community health clinic in southeast Austin. Some of her patients at the clinic, which Ms. Lai said served a primarily Latino population, didn’t have access to clean water. Some had family members who had been picked up by U.S. Immigration and Customs Enforcement. Some had lost loved ones to Covid. As Ms. Lai walked past people drinking and laughing at a trendy Austin cocktail bar, she reached a breaking point. Her mother placed an arm around her, and she struggled to catch her breath.

“It was jarring to see that and then think about the world I’d be going back to at work,” Ms. Lai said.

So instead she went home. After considering a career as a writer for pharmaceutical companies, she realized that she wasn’t ready to give up seeing patients. Four months later, she started a job as a pediatric nurse practitioner at a hospital in Seattle with compassionate colleagues and a less hectic schedule. She now mostly spends her free time out in nature, walking along a local river and in the mountains.

For many of the more than 50 million who’ve quit their jobs since the start of last year — a wide-scale phenomenon known as “The Great Resignation” — the shift has represented a moment of great personal exploration. Finally afforded the space to consider what matters most, some are now reconsidering their work-life balance. Some have made drastic changes, and others, like Ms. Lai, discovered a renewed purpose in longtime goals.

“It took a while to find this job, or, for this job to find me,” Ms. Lai said with a chuckle.

Here are some stories of people who’ve rerouted their lives and careers and feel more fulfilled because of it.

On a sunny mid-June morning, Jim Walker, 53, took in the view from the roof of a riverboat, sitting beside a man old enough to be his father. As the boat sailed across Narragansett Bay in Rhode Island, Mr. Walker recalled recently, the man pointed to Naval Station Newport, where he and his wife had gotten married 65 years earlier.

Mr. Walker, an ordained pastor who quit his job in June 2021 to become a tour guide, listened as the man described his wedding day. “Sometimes people don’t need to hear me speak,” Mr. Walker said. “They need an ear to share the thing that’s on their heart.”

Mr. Walker began church work at 24. But when his church in the Pittsburgh area temporarily shut down in 2020, he moved his services online and had some extra time to think. His most enjoyable experiences as a pastor, he realized, had come when he led congregants on mission trips and engaged in volunteer work. He wanted more freedom.

After acting on a longtime desire to become a freelance tour guide, he moved into a room in his brother’s home. Mr. Walker has spent much of the past year on the road, hosting tours in Madrid, Paris, Amsterdam, Hawaii and elsewhere.

“Now I find myself interacting with all kinds of people from around the world,” Mr. Walker said, “and helping people connect to the important things.”

WAS IT WORTH IT? Mr. Walker feels the transition has given him more opportunities to use the “gifts I’ve been given.” He still uses the skills he has honed in the pulpit, but with a new congregation every week. “I’ve had to make sacrifices to do it,” he said. “But I’d rather have freedom than a bunch of stuff in my basement.”

For much of her adult life, Jennifer Padham followed a familiar script. On weekends she would often attend spiritual retreats, and during the week she would edit reality TV shows in a cramped, windowless room, daydreaming about the outdoors.

A month before the pandemic hit, she quit her job as an archivist at Netflix and, with her partner, agreed to watch over a friend’s property in the woods of New Hampton, N.Y. Then New York’s stay-at-home orders went into effect.

“Everything shifted,” Ms. Padham, 41, said. “I could understand what it would feel like to be able to make my own choices.”

She said she began to listen to the plants on the property. Eventually, Ms. Padham and her partner purchased the property, and they plan on turning it into a spiritual retreat center called Mystic Hill.

WAS IT WORTH IT? Mystic Hill is set to open by early 2023, Ms. Padham said, and will feature nature walks and yoga and meditation classes. Amid the isolation of the early months of the pandemic, and away from the darkness of the studio, Ms. Padham found a way to connect to her deeper mission: “showing people that the reality they see around them might not be the only reality.”

‘I think I found utopia’

In high school, Marlon Zuniga killed time at his convenience store job by flipping through tabloid magazines, mentally placing himself in the pictures of vacation destinations surrounded by turquoise water and white sand.

When the pandemic hit, Mr. Zuniga, 37, rarely left home. He logged hectic hours as a business manager in corporate banking, and because he worked remotely, the lines between work and leisure became blurred. His wife, Maria Kamboykos, 32, who also worked in banking, felt the same burnout. So last spring both of them quit their jobs, let the lease run out on their West New York, N.J., apartment and embraced a nomadic lifestyle.

While the pair was traveling in Vietnam, Cambodia, Singapore and other countries, Mr. Zuniga and Ms. Kamboykos picked up elements of different cultures they planned to bring back to the U.S.

WAS IT WORTH IT? “I think I found utopia,” Mr. Zuniga said by phone from a bar in Bilbao, Spain.

Mr. Zuniga and Ms. Kamboykos’s sabbatical is set to end soon, though; they will settle down in Charlotte, N.C., where they own an apartment, and re-enter the work force. But they say they will do so feeling more empowered about how they structure their lives, and with a greater diversity of perspectives.

Daniel Raedel had become a therapist because he wanted to help L.G.B.T.Q. youth make sense of the world. He saw his younger self in the college students he met with. But as the pandemic wore on, and his clients’ mental health issues intensified, Mr. Raedel, 31, became anxious and depressed himself. He began waking up with a feeling of dread and started limiting his food intake.

“I felt like I couldn’t put my own oxygen mask on,” Mr. Raedel said, referring to the universal commercial airline directive to parents in the event of a loss of cabin pressure. “I couldn’t help others with theirs.”

Mr. Raedel quit his job at the University of Colorado, Boulder, and opened a small private practice to help his husband pay the bills. But he also took time to look inward. Mr. Raedel tapped into his long-dormant artistic side and enrolled in an M.F.A. program. He also reimagined his physical appearance: He bleached his hair, grew out his fingernails and wore dresses. Eventually he came out as nonbinary. (Mr. Raedel uses he/they pronouns.)

“I’d never had, like, a year, to nurture that artistic self,” Mr. Raedel said. “Parts of my identity that were more latent were expressed. I was transformed.”

He eventually did return to to an academic setting, landing a job as a clinical psychologist at Yale University, where he integrates art into his practice: Mr. Raedel encourages students to bring pen and paper to doodle on during therapy sessions, and to try dripping water on their skin at home as a way to connect with their bodies.

WAS IT WORTH IT? Mr. Raedel feels more equipped to help students after undergoing his own personal transformation. He’s also enrolled in a philosophy doctoral program at the University of San Diego that is focused on education and social justice, which he believes will bolster his practice even more. These days, Mr. Raedel’s oxygen mask fits just fine. 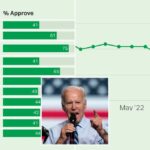 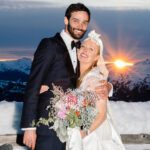 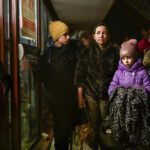 How to Keep Your Kids Playing Sports Without Going Broke
13 mins ago
Do All Mandevillas Climb? Mine Does Not
37 mins ago
Nadler clashed with Pelosi, Schiff over first Trump impeachment, argued...
41 mins ago