Home Life If you can solve this bizarre word puzzle, you might be a ‘creative’ genius
Life

If you can solve this bizarre word puzzle, you might be a ‘creative’ genius 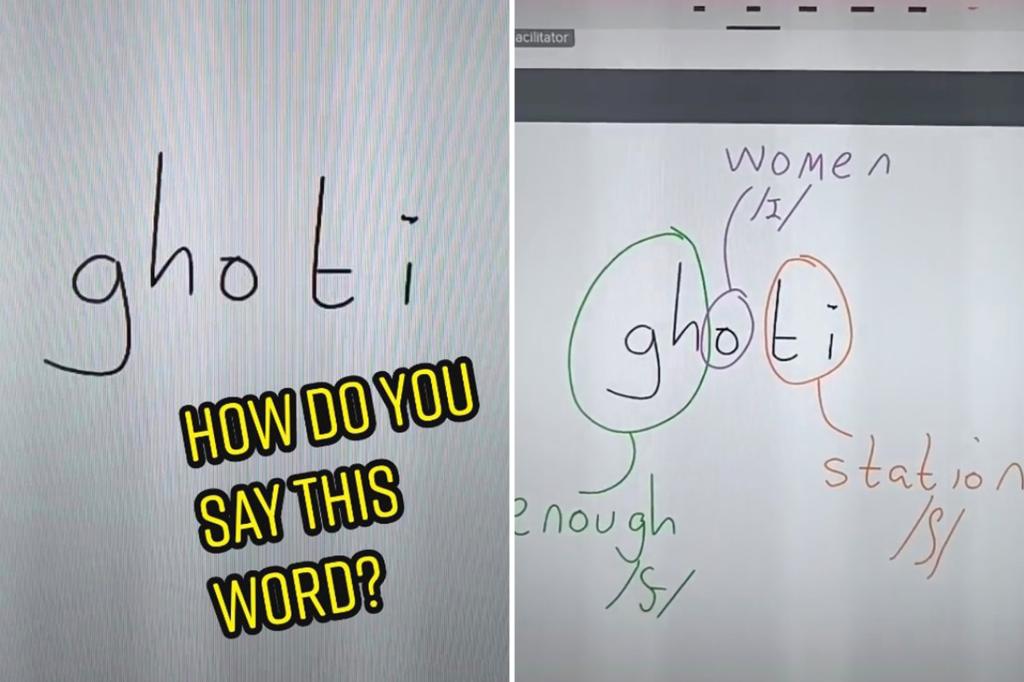 Fishing for the answer? This world riddle-meets-optical illusion is harder to catch than you might think.

TikTok users have been left puzzled as they struggle to guess how to correctly pronounce the mystery word “ghoti.”

“Goaty” and “gotty” aren’t even close — as the real pronunciation of this word is actually a “creative respelling” of a very common word, and it’s blowing the collective mind of competitive brain tease enthusiasts.

Brace yourselves: Ghoti is actually a grammatically correct — albeit alternate —spelling of the word “fish.”

Confused? The proof is in the phonetics.

This weird wordplay actually dates back to December 1855, according to the brains at the Language Log blog. The first confirmed use of the word ghoti occurred in vintage correspondence between British publisher/author Charles Ollier and culture critic and poet Leigh Hunt.

On the third page of the letter, Ollier declared: “My son William has hit upon a new method of spelling Fish.” Ollier goes on to demonstrate the rationale, “So that ghoti is fish.”

Fast-forward 167 years — and the rest is history.

In one now-viral clip with over 232,000 views, a TikToker sounded out the puzzle, leaving viewers reeling in the comments section.

“Just to be super clear, you won’t find “ghoti” in a dictionary. It’s just a fun puzzle about how irregular English pronunciation is,” the user continued below the clip.

“So the word GHOST should actually be pronounced fist?” one user quipped.

“Less of a puzzle, more of a stretch,” chided someone else.

“In the English language or in your specific English accent? I’m Scottish and I pronounce women with an oo sound,” another clarified. 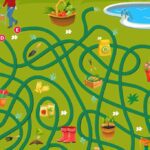 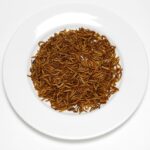 Puzzle Your Partner With These 61 Valentine’s Day Trivia Questions 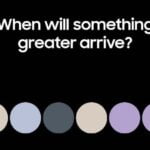 Brazil president rips Leonardo DiCaprio over Amazon deforestation tweet: ‘Give up your yacht before lecturing’

How to Control Your Mac With Only Your Voice

Robinhood’s Web3 wallet beta is live
27 mins ago
Fact-check: Was this EU flag torn down after far-right’s election...
37 mins ago
Anchor Lynette Romero Announces Her New TV Gig After KTLA...
1 hour ago