Home » Is Scott Galloway the Howard Stern of the Business World?
Life

Is Scott Galloway the Howard Stern of the Business World? 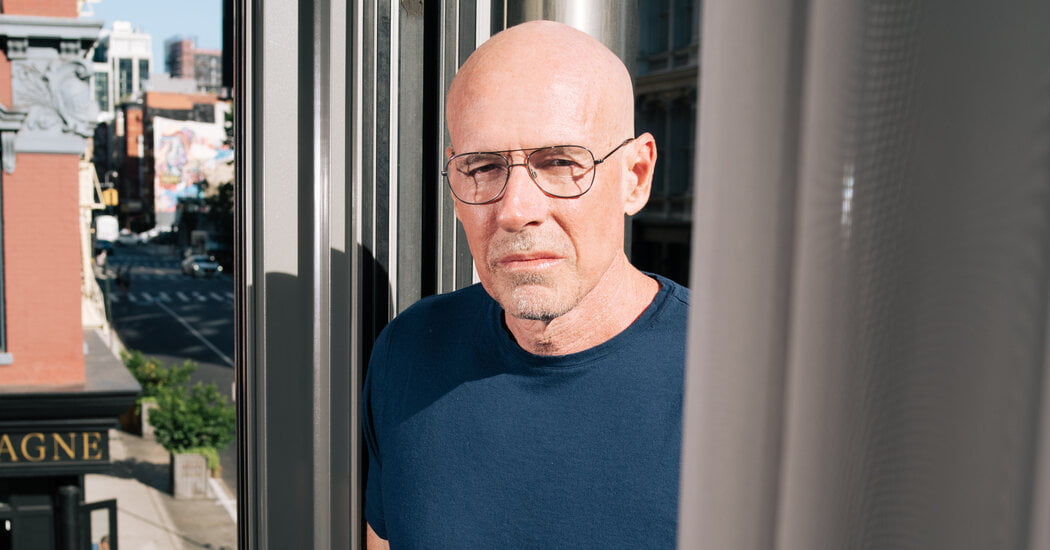 Mr. Galloway grew up in Los Angeles to immigrant parents. His father, a charming sales executive raised in Depression-era Scotland, had a “terrible relationship with money,” he said. His parents divorced when he was 9, and he lived with his mother, who worked as a secretary.

“It was an enormous source of stress that we didn’t have money,” he said. “It was also very emasculating.” Mr. Galloway became obsessed with money, and bought his first stock (Columbia Pictures) as an eighth grader. He wasn’t popular. “I looked like Ichabod Crane with bad skin,” he said. In high school, he ran for class president three years in a row, and lost each time. He also developed body dysmorphia, he said.

He went to college at U.C.L.A. and described his time there, in a not-entirely-convincing tone of regret, as a “missed opportunity to be responsible.” He joined a fraternity, rowed crew and gained 20 pounds of muscle. “Quite frankly, my life changed,” he said. “All of a sudden women were very interested in me.”

During business school at the University of California, Berkeley, he and a classmate started a firm called Prophet Brand Strategy, advising companies on how to build their brands. This being the early 1990s, their advice often amounted to: Use the internet. They attracted big clients, including Williams-Sonoma, Levi Strauss and Apple. In the dot-com boom, they started a series of companies, including an e-commerce site called RedEnvelope, where people could buy and send last-minute gifts.

RedEnvelope got an influx of cash from venture capital firms, including Sequoia Capital, but Mr. Galloway thought the new financiers were steering the company in a terrible direction. His battle to replace the board failed, but did attract the attention of hedge funds. “They said, ‘We like the cut of your crazy jib,’” he said.