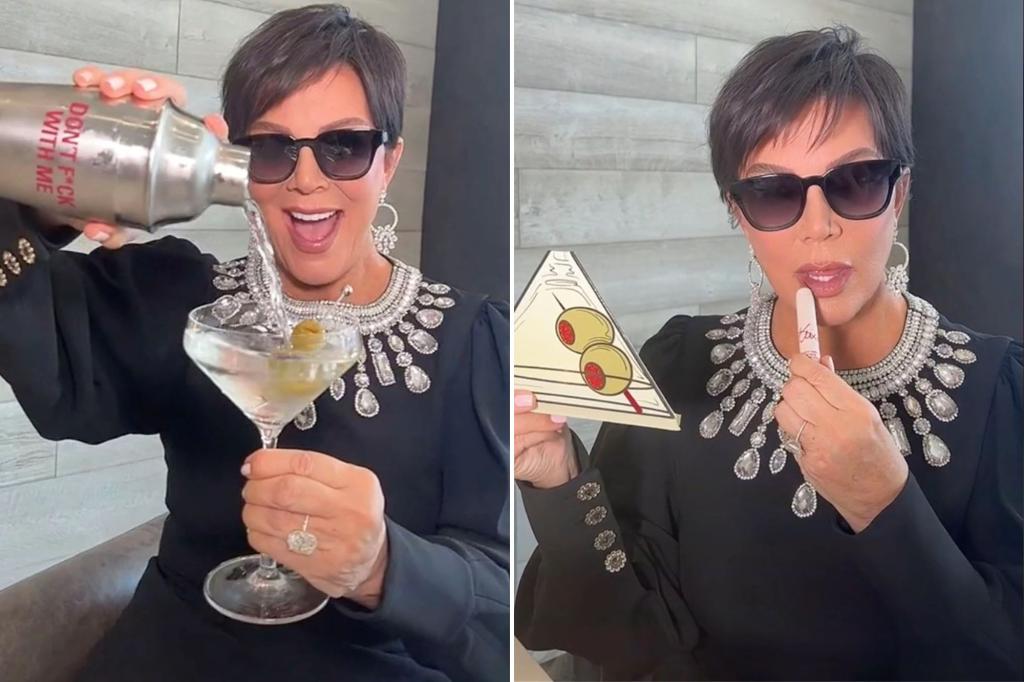 “Kardashians” fans are fearing for Kris Jenner’s health, claiming they noticed her hands “shaking” in a TikTok teaser for her daughter Kylie Jenner’s new cosmetic line.

In the now-viral clip, the iconic 66-year-old “momager” is seen applying lipstick while using her daughter’s brand new compact mirror.

The TikTok — which was posted on Tuesday — has been viewed more than 14 million times in under 24 hours.

Amid the usual flurry of “slay” and “Mamma Kris adopt me” comments, some wannabe TikTok docs felt compelled to call out what they considered to be a noticeable tremor — by expressing concerns over her health.

“Kris slowly gettin shaky … we love you kris you know you look d–n goodt,” commented one user, as another chimed in: “Kris’ hands are shaky is she okay?”

One fan went the all-caps panic route: “IM SORRY WHY WAS KRIS SHAKING SO HARD NO HATE.”

The outpouring fan concerns comes nearly a month after Kim’s ex-husband Kanye West leaked a text thread that revealed how public strife between her daughter and the Yeezy guru was impacting her health.

“I’m almost 67 years old and I don’t always feel great and this stresses me to no end,” Jenner wrote.

Meanwhile, a rep for Jenner denied that there was anything wrong with the reality star.

Despite the assurance that everything is OK, footage from the upcoming second season of the Kardashian’s Hulu show has Jenner being rushed to the hospital and laying a gurney with her hair tucked into a cap and crying. 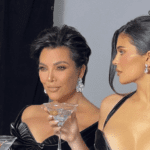 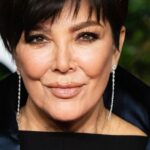 Russia has turned off Nord Stream 1. Here’s what it means for the EU.

Frost Yourself With This Bombshell How to Lose a Guy Theory