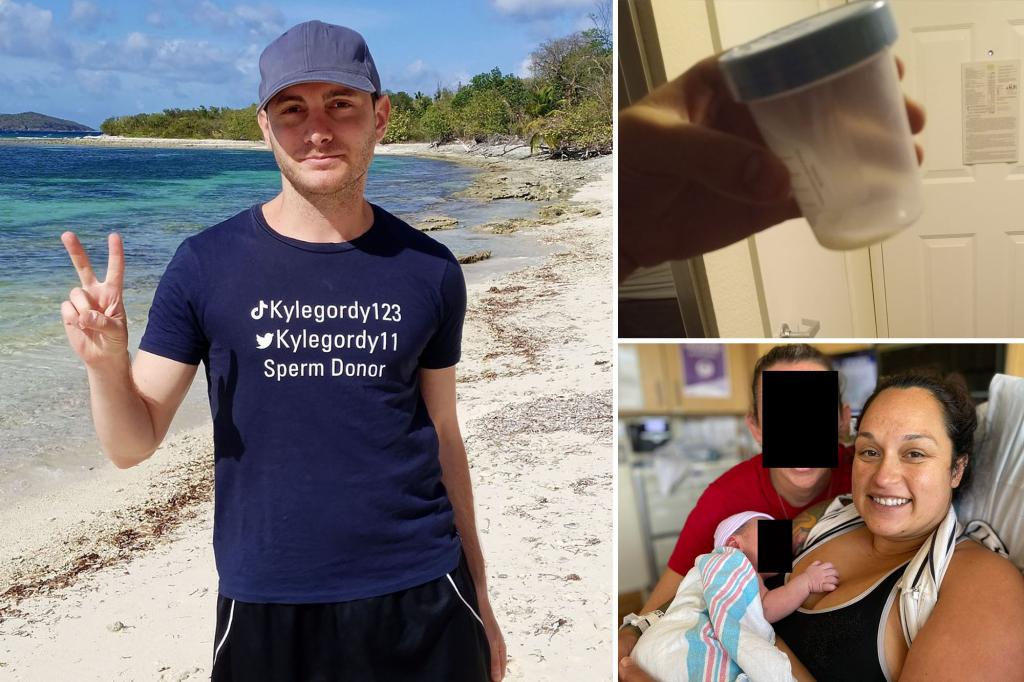 A man who has fathered multiple children across the globe has revealed the newest way he’s donating his “unbeatable” sperm – through a clinic collaboration.

Kyle Gordy, 30, from California, US, is known online for his controversial hobby as a sperm donor and is the biological father to 50 children across the globe.

In a bid to help struggling families, he offers his services for free and is often inundated with messages from women on his Instagram account @kylegordy1234 who want to have his child.

He recently revealed how he’s tried a new method of donating his “tadpoles” – through IVF after being approached by a woman online.

Now, due to the procedure’s success, he’s taken on a new venture; a collaboration with an IVF clinic in the Philippines.

“Essentially, they’ll fly me out there to donate my fresh and unbeatable sperm,” Kyle told NeedToKnow.online.

“I’ll create a profile for myself, which they’ll put up online, along with some photos and my answers from a basic questionnaire.

“If I’m picked, I’ll likely do two donations at a time and it’s really easy as all the regular testing I do, such as sperm count and for STDs, will be done at the clinic.”

He said he was approached by the clinic two years ago but Covid stopped him from getting to the Philippines.

So, as travel restrictions lifted he got in contact with the clinic’s owner.

“I messaged him earlier this year after seeing his adverts online and he said they were up and running – but they weren’t getting many clients,” Gordy said.

“I told him I was happy to donate and I like it because it shows I’m willing to work with a clinic and that I’d do anything necessary to help people feel more comfortable with this journey.”

But he says women don’t care about cost when it comes to his sperm, as he believes he offers a service like no other.

He said: “I offer a lot more than what a sperm bank does, as there’s so many issues with them and women can get exactly the same service, but with me.

“I believe I’m so popular because they can get to know me, whereas in a sperm bank, this isn’t the case.

“I’m open with people, very reliable and have many women who can vouch for me as well.

“I always make the effort to go to people, rather than making them come to me and I’m very serious about all the testing.

“Most people only get tested once a year, whereas I typically do these tests up to five times in a year.

“I’m a professional, as I explain the process very clearly on how to do it, as well as how fertile I am and therefore, they have a greater chance of getting pregnant.

“I’m better than a bank, as I’m all about the quality, without the cost.”

Although he’ll never get to meet the new mothers of his children while partnering up with the IVF clinic, he hopes that after seeing his profile and recognizing his name, women will choose the option of using him.

Previously, he shared how he keeps his sperm in “tip-top” shape by eating more protein, such as fish and beans, as well as organic greens.

Now, he’s switched up his diet and claims this has increased his sperm count to 242 million per ml while the average is 40 million. 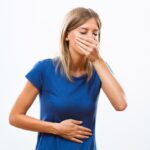 Amsterdam clinic seeks worker who can vomit on command: report 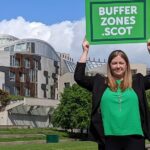 Redefining Healthy Online and At The Clinic: 6 Dietitians Who ‘Get It’ 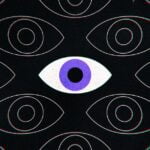 Kids are 20% more likely to have ADHD, sleeping problems if mom...

Mysterious Blasts and Gas Leaks: What We Know About the...
24 seconds ago
Cara Delevingne Just Went Nutella Brown for Fall — See...
24 mins ago
Jeff Bezos’ Ex MacKenzie Scott Files for Divorce From Dan...
39 mins ago