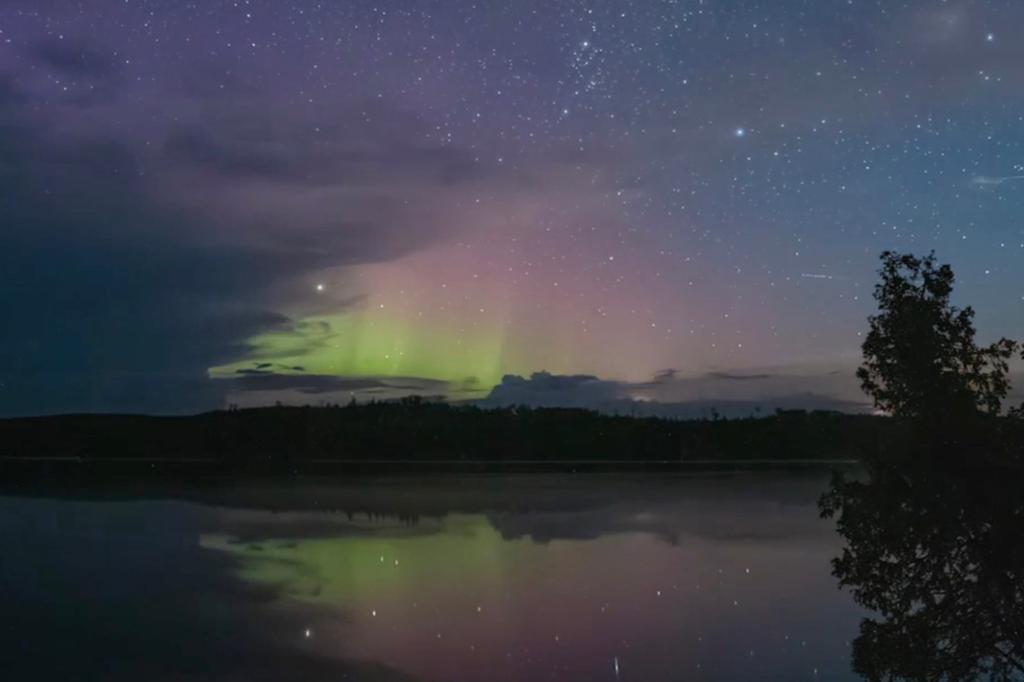 A solar storm impacting Earth and storms filled with lightning provided quite the site in northern Minnesota on Wednesday evening.

After hearing of the potential to see the northern lights, John Thain grabbed his cameras and headed out to capture it.

“It was pretty foggy everywhere on Lake Superior, so I went a little bit further inland,” Thain said.

Thain then headed to White Pine Lake but was met with clouds and storms along the horizon.

“It was still pretty cloudy, but then the clouds lifted, and it was lightning everywhere,” he said.

After about a half hour, the fog dissipated, and that’s when he started to see the colors of the Northern Lights dance across the sky.

“It flared up pretty good before the moonlight came up and kind of washed it out,” Thain said.

He says he always waits for the opportunity to see the Northern Lights but said last night was what he has been waiting for.

“It was just a spectacular night.”

A solar storm impacting Earth is expected to briefly interrupt some communications and put on a dazzling display of the northern lights from coast to coast through Friday.

The National Oceanic and Atmospheric Administration’s Space Weather Prediction Center issued a Geomagnetic Storm Warning and expect North America to see the greatest effects on Thursday but warns impacts could linger for a couple of days.

Effects are expected to remain north of the 50 geomagnetic latitudes, and NOAA says an aurora may be seen as far south as Pennsylvania, Iowa, and northern Oregon.

The best times to view the aurora will be between 11 p.m. and 4 a.m. on Thursday night. 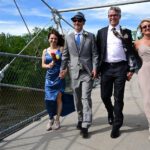 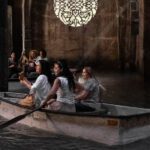 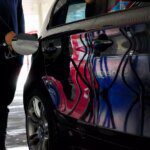 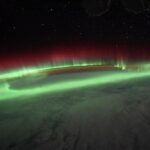 Dish and Sling TV drop Disney, ESPN, and others due...
33 mins ago
Kylie Jenner Debuted an Undone Bob in Men’s Underwear—See Pics
37 mins ago
How To Grow Dahlias In Pots: Secrets To Success
45 mins ago