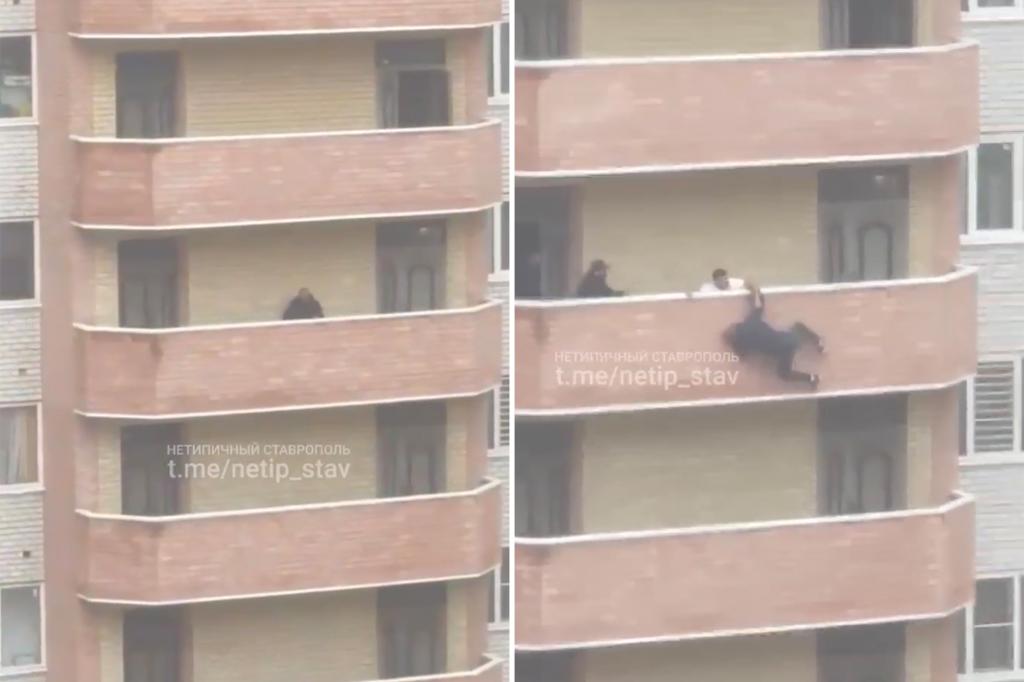 The long — and strong — arm of law and order saved one perpetrator from certain death.

Gut-wrenching video obtained by East 2 West News captured the moment a man attempted to leap — but was saved — from an 11th-floor balcony.

The incident happened after a man and his girlfriend in Stavropol, Russia, were involved in an argument, according to reports from local law enforcement. He allegedly first attempted to throw her over the edge — a 120-foot fall — but failed.

Instead, he reportedly inflicted “bodily harm” on her.

The couple shared the balcony with neighbors who came outside when they heard screaming. As they came out, the man attempted to jump over the edge.

But the heroic neighbor grabbed his hand at the last second, and pulled him back over the balcony, where he was held until police arrived.

The man was also accused of greeting officials with foul language and resisting arrest. His bad day got worse as he was detained, and is now being investigated for suspected attempted murder.

As for the woman, she was rushed to hospital at the scene. Her current condition is unknown.

Police have not released names of any individuals involved in this case. 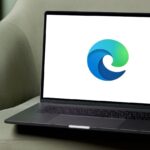 How to Translate a Webpage in Microsoft Edge 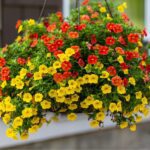 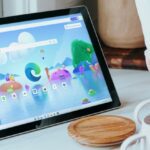 Does Microsoft Edge Keep Opening Itself on Windows? Try These Fixes 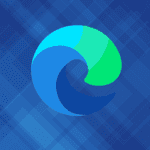 What Is the Microsoft Edge Profile Error and How Do You Fix It on Windows?
Share 0 FacebookTwitterPinterestLinkedinRedditEmail