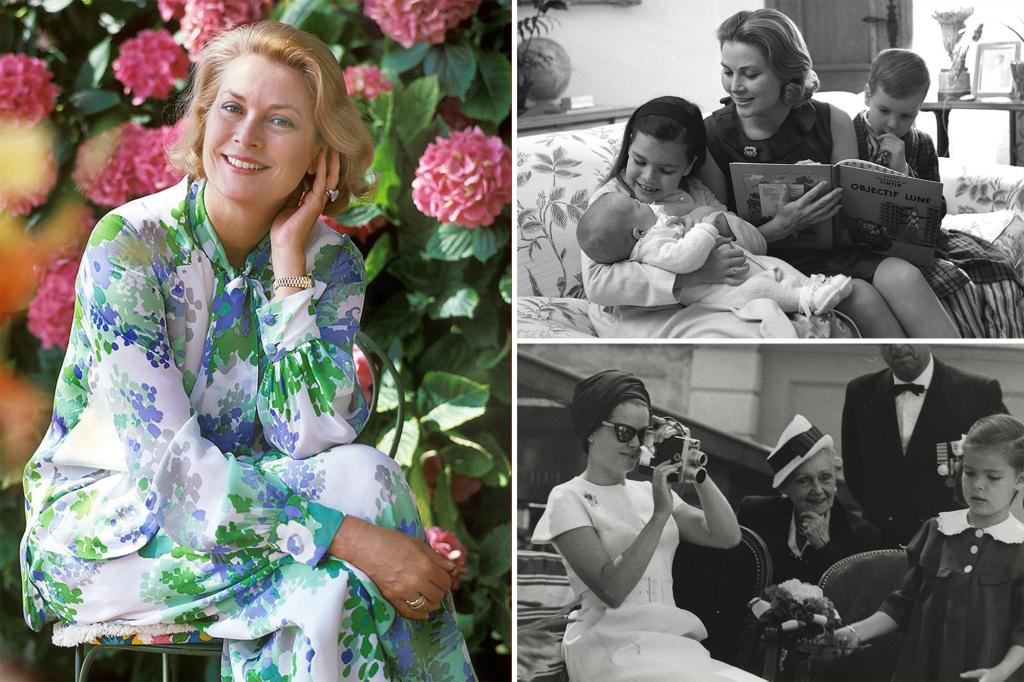 This week marked 40 years since the death of American actress — and Princess of Monaco — Grace Kelly.

In turn, the Prince’s Palace of Monaco honored the beloved figure on Wednesday, in a series of mostly black-and-white photos posted to Instagram.

According to the post, the “in memoriam” photos come from the archives of the Prince’s Palace as well as associates of the family, including Fausto Picedi, Georges Lukomski, Gianni Bozzacchi and Italo Bazzoli.

The first of 10 shots show Kelly, then 26, on her wedding day to Prince Rainier III in April 1956, which led to her retiring from acting to take on royal duties.

Before becoming a princess, Kelly acted in several blockbusters in the early 1950s, including “To Catch a Thief,” “Rear Window,” “Dial M For Murder” and “High Noon.”

The next image shows the “High Society” alum visiting a children’s hospital, then documenting family memories on a vintage movie camera.

An official portrait of Kelly and Rainier follows, as well as a still of the princess with gifts.

Other photos capture Kelly with her children Princess Caroline, Prince Albert, and Princess Stéphanie, as well as her dog, and the slideshow ends with a colorful portrait of the icon.

“It doesn’t seem like 40 years,” Prince Albert of Monaco told People about life without his mother. “Many times during a day, a week, not only do I find myself thinking of her, but numbers of people still recall her to me. They remember her and that’s a great tribute to her and who she was — to what an exceptional human being she was.”

“Forty years on, she still captures people’s imagination,” he continued. “She managed to capture the imagination and attention of several younger generations and not many have done that. It’s an incredible gift that she had.”

“She had charm and incredible allure about her. And It’s not only her beauty or the fashion icon that she was that attracts people,” the royal gushed. “It was her warmth, her heart, the humanity people saw in her that they remember.”

“If I could speak to her, I would say that I wish she were here to see her grandchildren and how great they are. They’re great kids,” he concluded.

In August, Kelly’s granddaughters Camille Gottlieb and Pauline Ducruet showed off their close bond as their luxury vessel sailed by the resort town of Villefranche-sur-Mer on the French Riviera.

Ducruet teamed up with Calabasas Films & Media to make a film about her aristocratic upbringing, which will be called “Forming.” 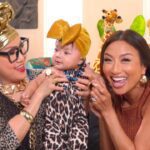 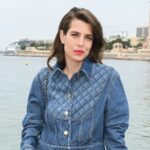 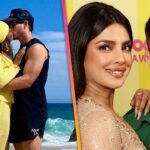 DIY FANCY SHOES || How to Upgrade Your Shoes

Why didn’t anyone tell me about this iOS screenshot trick?