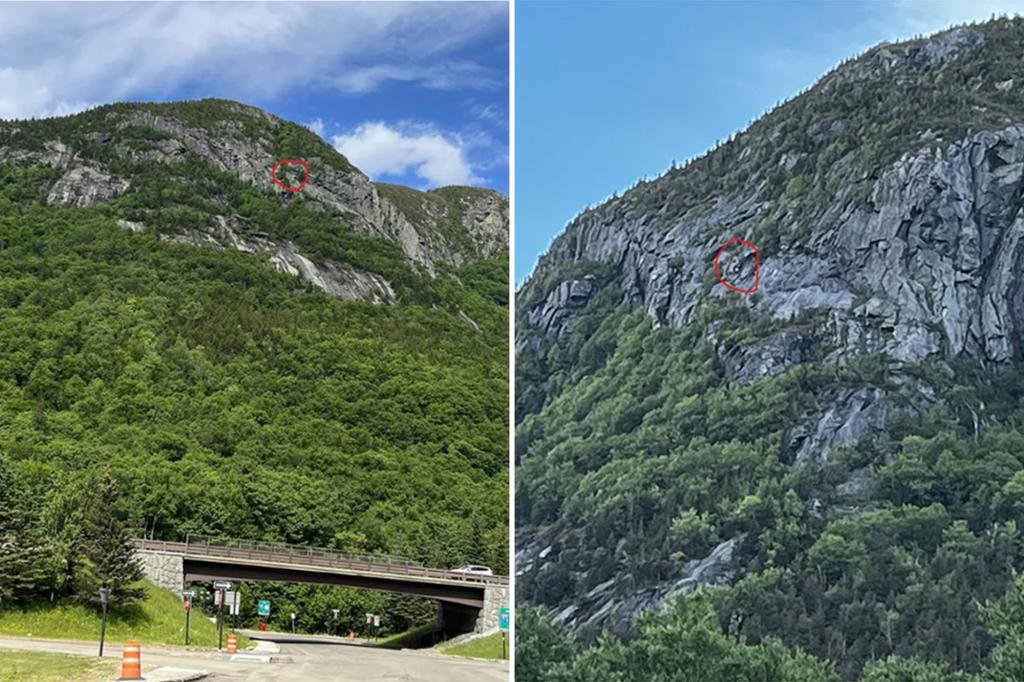 A pair of New Hampshire hikers have been fined for reckless conduct after going “exploring” off-trail and getting stuck on a cliff with no safe way down, authorities said Tuesday.

Jason Feierstin, 22, of Lowell, Massachusetts, and Dylan Stahley, 25, of Windsor, New Hampshire, was fined $248 each after both pleaded guilty to reckless conduct charges on August 9, the New Hampshire Fish and Game Law Enforcement Division said.

“When people put themselves into hazardous situations needlessly or by being ill-prepared and put rescuers in harm’s way, they need to be held accountable,” Lt. James Kneeland said.

The charges stem from a rescue mission that happened on June 11 after one hiker called 911 for help around 2:15 p.m. because he was “stuck” in a “very dangerous position” on the side of a mountain in Franconia Notch State Park, the agency said.

The hikers left the trail and began climbing the steep ledges, telling dispatchers that they “were exploring,” according to the agency.

Rescuers said neither hiker was familiar with the area, had left the trail, and did not have any ropes, harnesses, climbing equipment, or proper footwear for such steep and dangerous terrain.

One hiker was laying under a ledge to keep from falling off the cliff on Hounds Hump near the Eaglet, according to the agency, while his friend continued to climb. The friend eventually also called for help after being unable to find a way down the cliff.

Rescuers found the friend, but the agency said that he could not lead them back to the hiker stranded on the ledge.

Professional rock-climbing guides part of the rescue team could not reach the stranded hiker from the bottom of the cliffs and were forced to climb the dangerous terrain to a spot above his location before descending to the ledge where they believed he was stuck.

After five hours, rescuers found the hiker with the help of a drone. The hiker and his rescuers were forced to conduct a challenging climb to make their way back to the Greenleaf Trail.

The hikers’ “reckless actions placed the rescuers in danger of serious bodily injury,” the agency said. 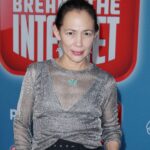 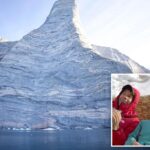 Kim Kardashian Says It Takes 8 Hours to Touch Up...
1 min ago
Is democracy failing Berliners over controversial housing referendum?
4 mins ago
Is BeReal Safe?
32 mins ago