Home » Returning the Ring Only to Receive It Again
Life

Returning the Ring Only to Receive It Again 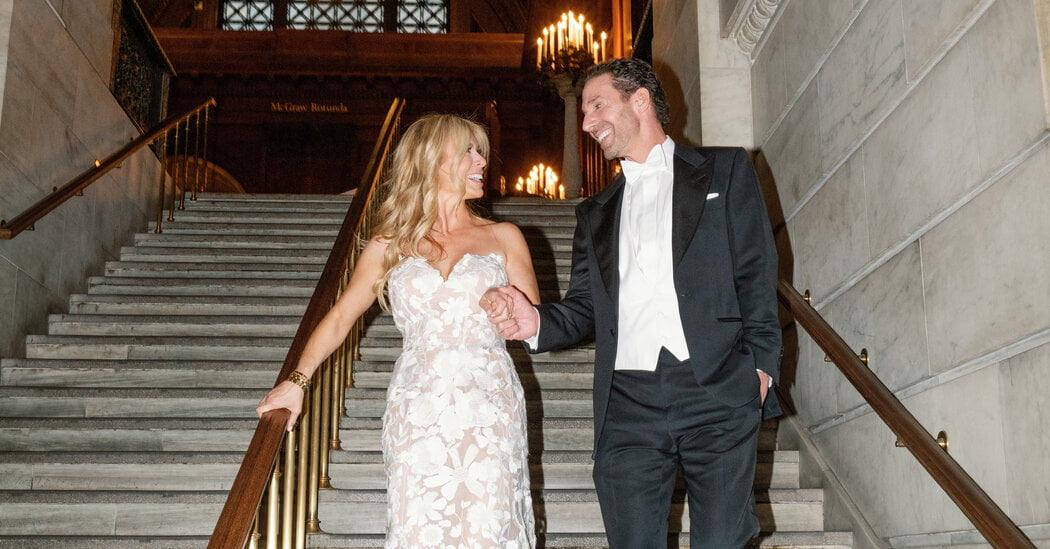 For Erik Brooks, meeting Jill Martin on their first date at the O Ya restaurant in Manhattan was like encountering a force of nature.

“Jill is like a tornado, she’s so full of energy,” he said. “I thought, all right, here we go. This is going to be exciting.”

Each was so swept away by the other that day in September 2017 that “pretty much right after,” Ms. Martin said, “we weren’t dating other people.”

Were it not for a fluke, the two might not have even crossed paths. When Ms. Martin, 46, a lifestyle and commerce contributor to NBC’s “Today” show, and Mr. Brooks, 56, the founder and a chief executive of Ethos Capital, a private investment firm in Boston, initially connected on the dating app the League, she lived in Southampton, N.Y., and didn’t notice on his profile that he lived in Boston.

Their instant chemistry dwarfed any concerns about the distance between them. Mr. Brooks was in New York for work frequently, and Ms. Martin was so busy with “Today” and her other jobs, which include selling products on QVC, that they were content to see each other as often as possible.

Both say it took only a few dates for them to fall in love. They became engaged within two years, in May 2019.

Though still living separately in Boston and Southhampton, the couple by then were sharing a rental apartment in Manhattan, too. Each had also woven the other into family tapestries. “My parents loved Erik,” Ms. Martin said. She had similarly grown close to Mr. Brooks’s parents and his three children Georgia, 24, Dean, 21, and Sabrina, 15, from his previous marriage, which ended in divorce in 2015.

In 2020, the pandemic put a strain on their relationship, so much so that they broke up. That May, a year after he had proposed, Ms. Martin tearfully returned her engagement ring. “I think sometimes the world spirals,” she said. “I wasn’t equipped to deal with the enormity of what the pandemic brought,” including a stressful adjustment to shooting TV segments from home.

Ms. Martin added, “I take responsibility for it in terms of not having the skills to deal properly with what I was dealing with.”

The pair managed to separate without resentment. “We were two grown-ups,” Ms. Martin said. “We weren’t angry. It was literally just sad.” While the decision to split was mutual, Mr. Brooks described it as “devastating” as well as embarrassing. Ms. Martin talked about it on “Today,” something she felt she owed viewers who had noticed she was no longer wearing her engagement ring.

“Life is a roller coaster for everybody — it’s not ‘hurray!’ all the time,” she said at the time.

For 16 months, they didn’t communicate. But “I missed him desperately,” Ms. Martin said. Toward the end of August 2021, she called Mr. Brooks and spilled her guts. “’I think we’re making a life mistake,’” she recalled telling him. “‘You are still in my dreams. You are my person. I am sure of it.’”

Mr. Brooks asked for time to think. But he, too, was sure he wanted Ms. Martin in his life. Within a few weeks of her call, “we fell right back into it,” she said.

A second proposal came in November 2021, on a trip to the Bahamas. Mr. Brooks, on one knee in a sandbar, asked Ms. Martin to marry him with the same ring she had given back the year before, an emerald-cut diamond with single baguettes.

“The second proposal felt more romantic to me than the first,” she said. “I remember thinking, this is where I belong.”

On Sept. 10, Ms. Martin and Mr. Brooks were wed at the New York Public Library by Martin Dorfman, the bride’s father, who was ordained by American Marriage Ministries for the occasion. (Born Jill Dorfman, Ms. Martin uses her father’s given name instead of her surname professionally.)

Negative Covid tests were provided by all 220 guests, including a few “Today” colleagues, like Dylan Dreyer, Sheinelle Jones and Craig Melvin.

The newlyweds plan to continue to live in Boston and Southampton and share a place in Manhattan. “When you get married later in life, you set your own rules,” said Ms. Martin, who hopes her hard-won path to marriage inspires other couples.

“It’s really about persevering and fighting for what you want,” she added. “Sometimes you have to take twists and turns to get to your happy.” 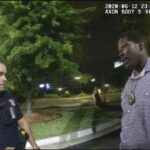 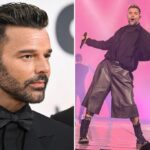 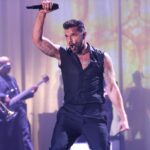 SNL Pokes Fun at Adam Levine and Armie Hammer’s DM...
21 mins ago
Ex-Clinton adviser: Hillary setting up 2024 presidential bid with ‘open...
23 mins ago
Kelly Ripa Gets Real About Regis, Her Husband and New...
53 mins ago